As a hectic week of European football came to an end, a number of teams were handed upsets while many paved their way into the Round of 16. Fantasy Premier League managers will now turn their attention to more pressing matters at hand, like picking their captain for game week 14.

Manchester City and Liverpool have home fixtures which means their stars will be major contenders for receiving the armband this weekend. Tottenham Hotspur will visit the Emirates stadium in the big clash but it would be safe to stay away from their stars given both teams are in good form at the moment.

Here we take a look at three ideal captaincy candidates that can produce the goods for fantasy teams in game week 14.

Surely the English winger cannot be ignored any longer. He’s missed just two games this season so that worrying aspect of being dropped seems safe for now. Sterling has produced 7 goals and 7 assists so far this season, racking up a whopping 16 points against West Ham United last weekend. 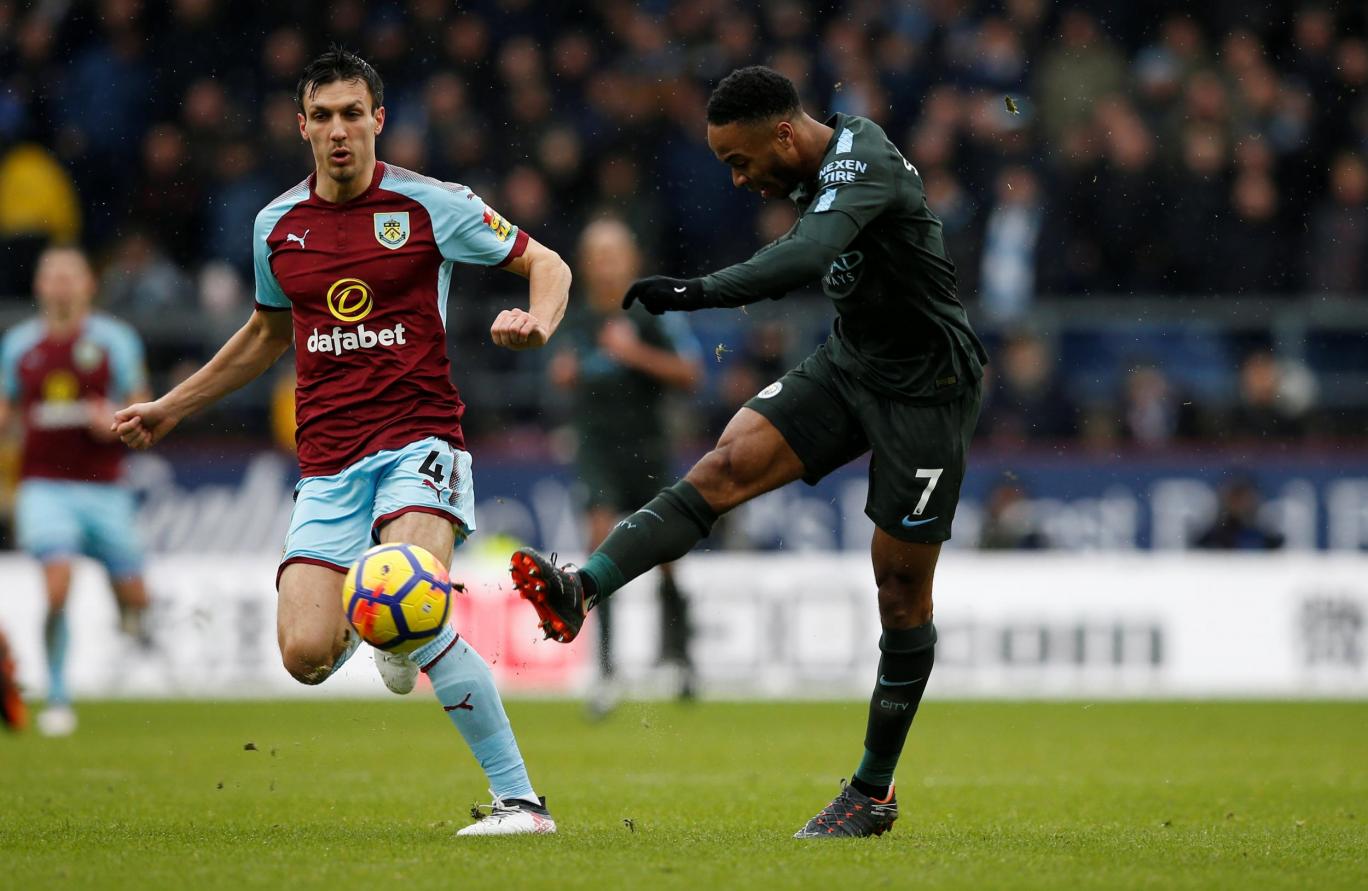 He has now delivered massive double-figure hauls in 2 of his last three games and especially loves to score big at the Etihad stadium. Well guess what, Manchester City will entertain Bournemouth at the Etihad this weekend. Sterling has a superb record against the Cherries as well and surely, he has to be your first captaincy choice.

Just like Sterling, Sergio Aguero has been a consistent deliverer of points in home fixtures although they haven’t been as explosive as the English winger’s. Aguero scored against Manchester United at home two weeks ago and picked up 13 points against Southampton before that. 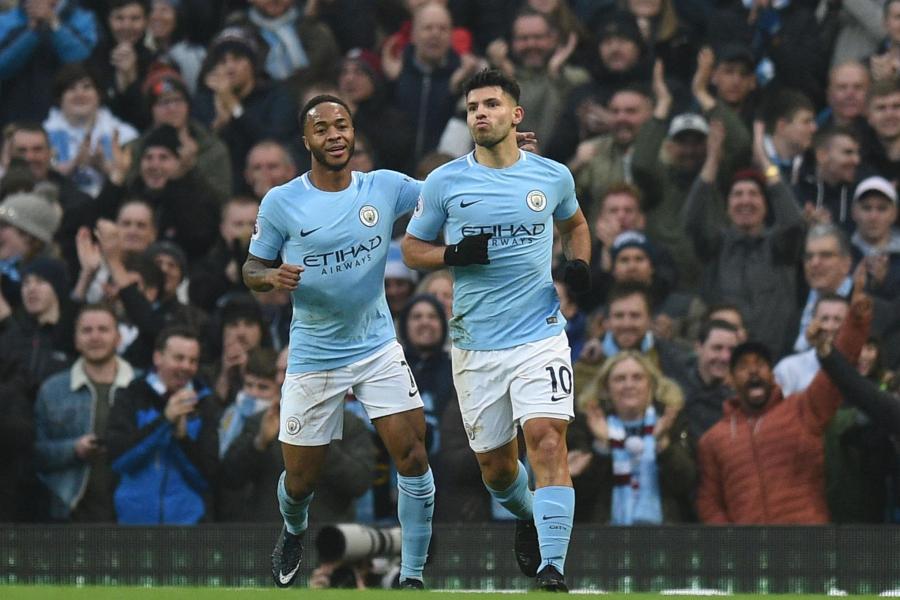 It’s been a while since a big return has come from the Argentine and this could finally be that week. For those managers who don’t have Sterling in their squads and cannot afford the winger should take a gamble with Sergio Aguero.

Still the highest priced player in the game this season costing managers a whopping £13 million. His returns may not be explosive but the Egyptian has been consistent in front of the goal, especially over the last few weeks.

Read more: Liverpool holding onto £39m star amidst PSG interest would be a big statement of intent on the European stage – agreed?

Salah had a terrible game against Paris Saint-Germain in the Champions league but he has been in good scoring form in the league. The Egyptian also scored a superb goal against the Toffees last time out and since this game is at Anfield, do consider handing Salah the armband!

(PS: All player values are based on Fantasy Premier League)