The Premier League is back this weekend and along with it comes the Fantasy Premier League as well. Managers will be tinkering with their squads after assessing a number of players over the international break.

Though many may have wholesale changes to make after a few players picked up injuries during the international break, others would have played their wild card to sort out their issues. Managers will also be looking for the ideal captaincy candidate for the gameweek and here we take a look at three options that can pay dividends for managers. 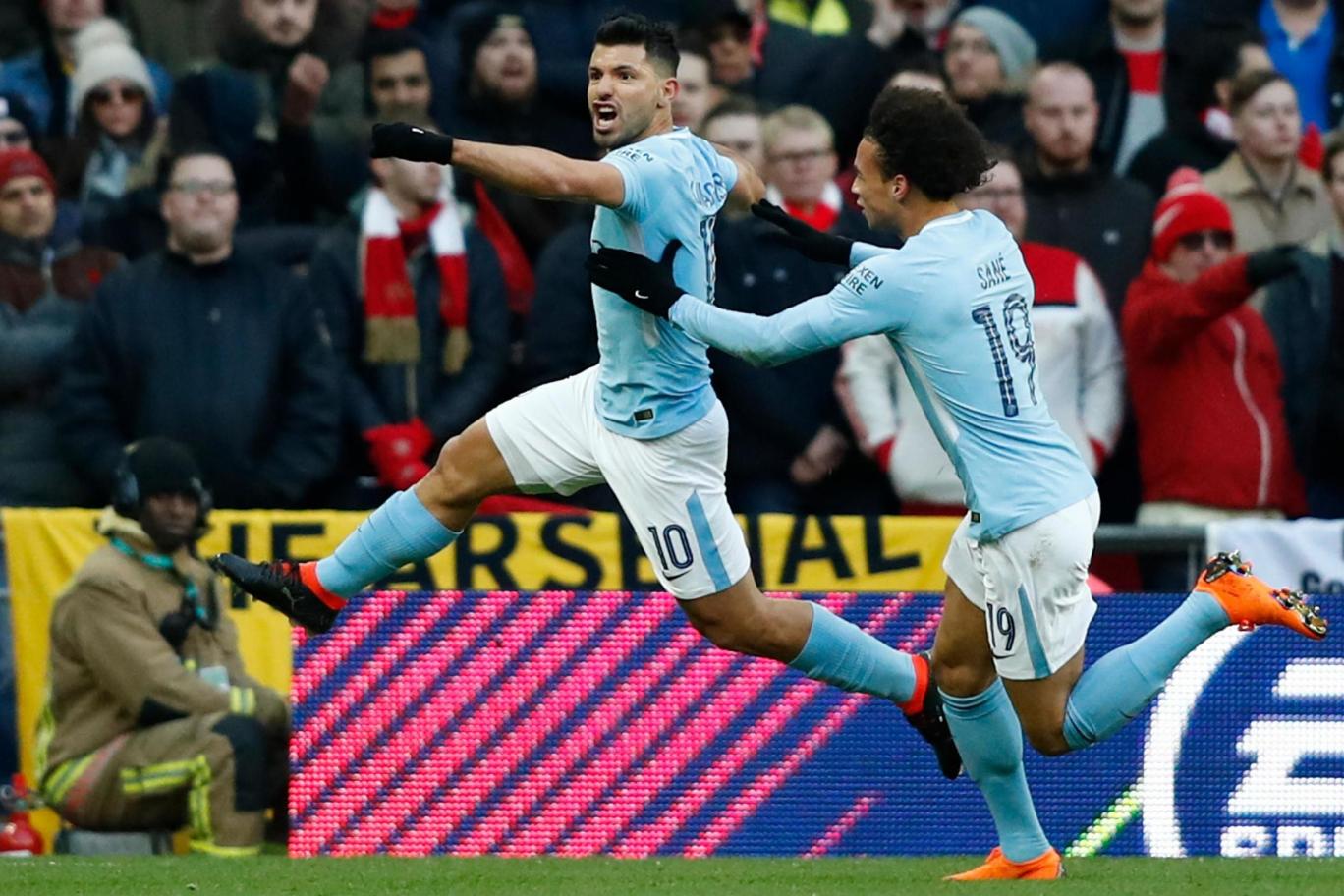 The Hammers have also conceded 14 goals in their 12 games so far and have looked fragile at the back at times. Though they have improved over the last few weeks, Manchester City seem unstoppable at the moment and can definitely romp to another win this weekend.

Salah scored a superb goal for Egypt during the international break and then sat out the second game, which means the Liverpool winger will be well rested before coming up against Watford in the league this weekend.

Salah is an inevitable scorer during home games but he now has the momentum to deliver in away games as well.

The most expensive player in the FPL scored 4 goals in a single game against Watford last season and is in good form going into this one as well. Watford have been unable to pick up the wins in their last few matches. Managers can expect the £13million midfielder to run riot once again.

Richarlison is fit and ready to go against Cardiff City this weekend after turning up for the Brazilian national side. The Everton star has impressed after being moved to a forward’s role this season.

Priced at £6.9million, he is currently the best budget option in the fantasy game at the moment. Managers can expect the Brazilian’s price to rise further given his demand and form. He can be the differential captaincy option for the week.