The first international break is almost over now and so returns the mayhem that is the Fantasy Premier League. The international break provides the FPL managers with a much-deserved rest but also some time to reflect on the first four game weeks and activate their wildcard if things are not going the right way. Another high-scoring week saw game week 4 ending with an average of 57 points, thanks to the likes of Aguero and Trent Alexander-Arnold, who smashed double figure scores. Here are some of the players who could be vital to your wildcard teams Erik Pieters (£4.6m) The Burnley defender presents excellent value going forward. The Clarets only face Chelsea between now and game week 15 and at just £4.6m, he is your man. Pieters has already provided two assists in the first four games. Heung-Min Son (£9.5m) 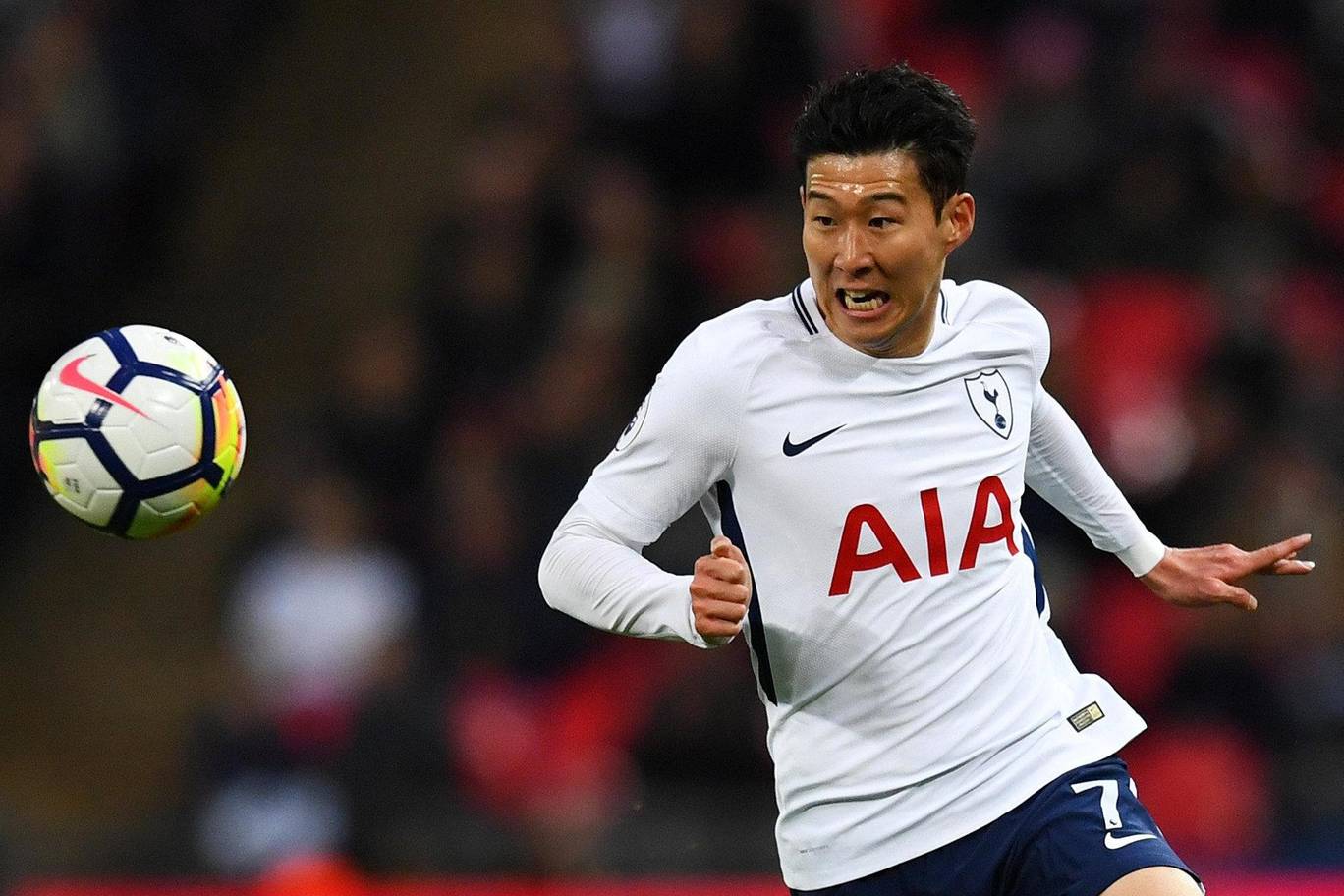 The Tottenham attacker is severely underrated by the FPL community this season. He is just owned by 2.7% managers so far. Son was excellent in the game against Arsenal as he delivered his first attacking return of the season but in reality, he could have had much more. The South Korean was third for penalty box touches and first for total goal attempts in game week 4. Spurs have a great run of fixtures ahead which could yield a few attacking returns for Son. Their next five games are Crystal Palace (home), Leicester (away), Southampton (home), Brighton (away) and Watford (home). Nicolas Pepe (£9.4m) Much like his Tottenham counterpart, Pepe has shown glimpses of his potential ahead of the international break. The attacker ranks top for goal attempts (11) among midfielders in the last two game weeks which shows his potential. The Gunners are also on a very good run of fixtures which starts away to a struggling Watford this weekend. Truly a wildcard player and a shrewd differential (just 3.7% owned) for those brave managers. Manuel Lanzini (£6.5m) Sebastien Haller has been the pick among the West Ham players this season. His 3 goals in the first four games has transformed him from a differential to a must-have player. However, Lanzini has been performing up to his price range as well. The Argentine midfielder stands at the top for chances created over the past two game weeks, with 5 attempts on goal. If you cannot afford Haller at £7.5m, Lanzini is your next best bet at a million cheaper. Apart from the game against Manchester United, the Hammers have a steady run of fixtures in the next five. 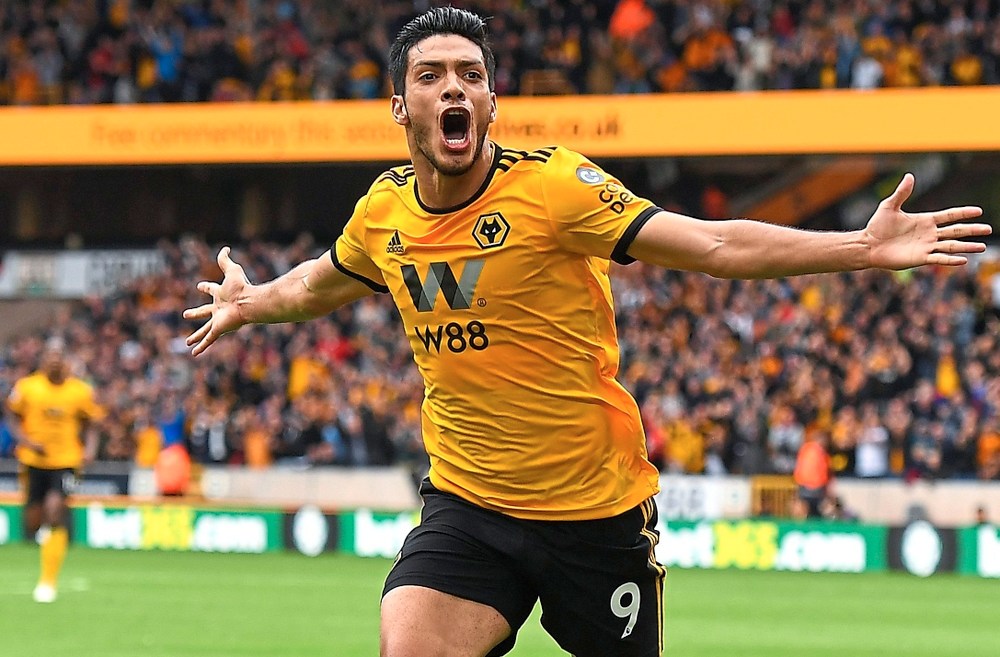 Last season’s fantasy favorite Jimenez has certainly gone under the radar, thanks to Wolves’ poor start to the campaign. However, with two goals in the last two game weeks, the Mexican is slowly finding his form. It would be the right time to pick him as a differential, as more FPL managers are siding with the likes of Haller, Abraham and Pukki. 46 touches in the final third and 6 attempts on goal in the last two game weeks has produced 14 points for Jimenez. The points are coming, you just have to be patient. Wolves face Chelsea, Watford and Crystal Palace in their next three games.

Sergio Aguero (£12.1m) If ever there was an easy decision to make in terms of FPL, this is it. The top-scoring Man City attacker against the weakest defence in the league. The Argentine has already scored 6 goals in the opening four games and with a week’s rest ahead of the Norwich game, he is your man. Mohamed Salah (£12.1m) Salah would rather be a safe choice than anyone else this weekend. With 42.9% ownership, anything more than a goal from the Egyptian would make or break your game week score. The game against Newcastle could be slightly tricky though, if Steve Bruce decides to park the bus at Anfield. They have already kept a clean sheet away to Tottenham and are looking increasingly confident in the back. Despite that, if there is one man who can unlock tight defences and score, it has got to be Salah. Raheem Sterling (£12.3m) If history serves well, Aguero, despite scoring 6 goals, already tends to blank in away games. As a result, it places Sterling in a better position to score. The English international has had a wonderful fortnight with 4 goals for the club and a goal and 3 assists during the Euro 2020 qualifiers. Sterling against a struggling Norwich side is a match made in heaven. If you have him in your team, you must captain him.