FPL Tips: Why signing Liverpool’s Bobby Firmino will be a powerful differential in the FPL

There comes a time when a majority of the football fans in the world turn into managers. That’s right, Fantasy Premier League is back and managers can get to tinkering with their squads before the season kicks off. Last season proved to be a roller coaster ride of a season which saw a record 7 million people take part in the game.

FPLis essentially a fun and virtual fantasy game that allows managers to put together a squad using the allocated £100 million budget. Managers have to select a total of 15 players which includes 2 goalkeepers, 5 defenders, 5 midfielders and 3 strikers, which are the requirements to confirm a squad. Players are valued at prices based on a number of factors but it mostly depends on their performances and statistics from previous seasons.

Last season saw Liverpool winger Mohamed Salah outscore every single player to top the Fantasy charts. The Egyptian King also topped the Premier League’s goalscoring charts, scoring a record 32 goals to pip Harry Kane to the Golden Boot. The Egyptian scored 303 points in the Fantasy Premier League last season, thanks to the 32 goals and 12 assists he provided across the campaign.

The winger’s splendid performances saw his price drastically rise from £9million to £13million this season. The 26-year-old is now the most expensive player in the game. Managers will now have to think twice before they splash the cash on the former Roma man.

But a great fact about this Liverpool team is that there are other affordable options in the Reds’ squad that managers could bring in for a strong start. These are called differential options. Players like Salah will be in most of the managers’ squads and therefore offer no real differential. It’s the players that are rarely picked that can make the difference in this situation.

That man could be Roberto Firmino. The Brazilian enjoyed his most fruitful campaign with the Merseyside club last season, scoring 15 goals and providing 8 assists to muster a total of 181 points in the game. Firmino has consistently bettered his goal tally over the previous seasons and the striker always kicks off the season in style. He scored a goal and provided an assist to Salah in last season’s opener against Watford. 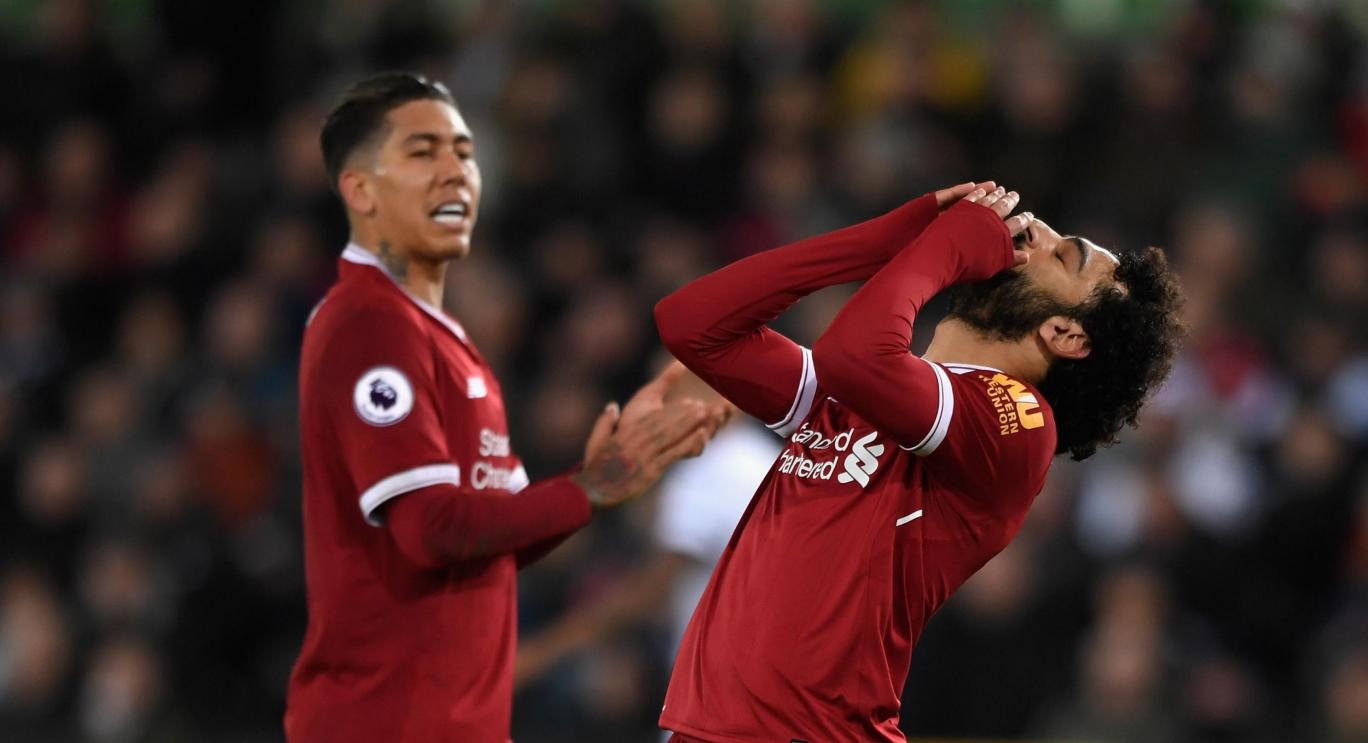 Though he may not regularly produce the kind of numbers Salah does, he has the ability to become a powerful differential. Firmino is definitely consistent in terms of producing the goods. He may hit a few slumps along the way but the former Hoffenheim man is more than just his goals. His presence brings a sense of cohesion to the attack, with the striker seamlessly linking up well with his teammates.

Read more: Do it Klopp – Liverpool must somehow offload their flop star amidst Barcelona interest

For those of you looking to get an early lead on rivals in the mini-leagues, Firmino could be an excellent option. The all-rounder was mostly restricted to a bench role during the World Cup but he could explode onto the scene from the start.