It was a mixed week for Fantasy Premier League managers as a number of regular big hitters failed to provide any returns. Eden Hazard was only able to pick up 3 points while Harry Kane managed just 1 assist against Crystal Palace.

Those who held onto Sergio Aguero should be glad after his thunderous goal against Manchester United this weekend. Managers who banked their trust on Liverpool players would have definitely enjoyed a good weekend as Mohamed Salah continued his scoring streak at Anfield. As the Reds kept a clean sheet, both Trent Alexander-Arnold and Andrew Robertson provided attacking returns as well to pick up the bonus points.

As the international break settles in, a number of managers will be looking to play their wild card and make wholesale changes. Price values will definitely fluctuate during this time and here we take a look at the stars who managers should bring before their value rises.

The Brazilian has now scored in back to back games for the first time this season. Anderson now has 3 goals in his last two games and the unappealing stat that he has the same number of shots as Antonio Rudiger didn’t seem to faze a number of managers.

Anderson’s price has already risen to £6.9million and it’s definitely set to plummet given Hammers’ kind run of fixtures until gameweek 22. They face Manchester City next but after that come Newcastle United, Cardiff City, Crystal Palace and Fulham. All of those teams have been leaking goals this season.

Many wouldn’t have expected this to happen but Anthony Martial is on a bit of a hot streak at the moment. The Frenchman now has 6 goals in his last 5 appearances. He has delivered returns in his last 5 games, picking up two double-digit hauls in that time.

Martial’s price has already risen to £7.5million after dropping to £7.2million over the previous weeks. There’s no doubt it will rise even further after his goal-scoring exploits against Manchester City this weekend. The Red Devils play Crystal Palace and Southampton next, both are games which could see the Frenchman get on the scoresheet.

It probably might not make sense at the moment but how can you not have Lewis Dunk in the squad after the centre-back scored back to back goals. Dunk has been in the thick of the action and has defended his heart out. 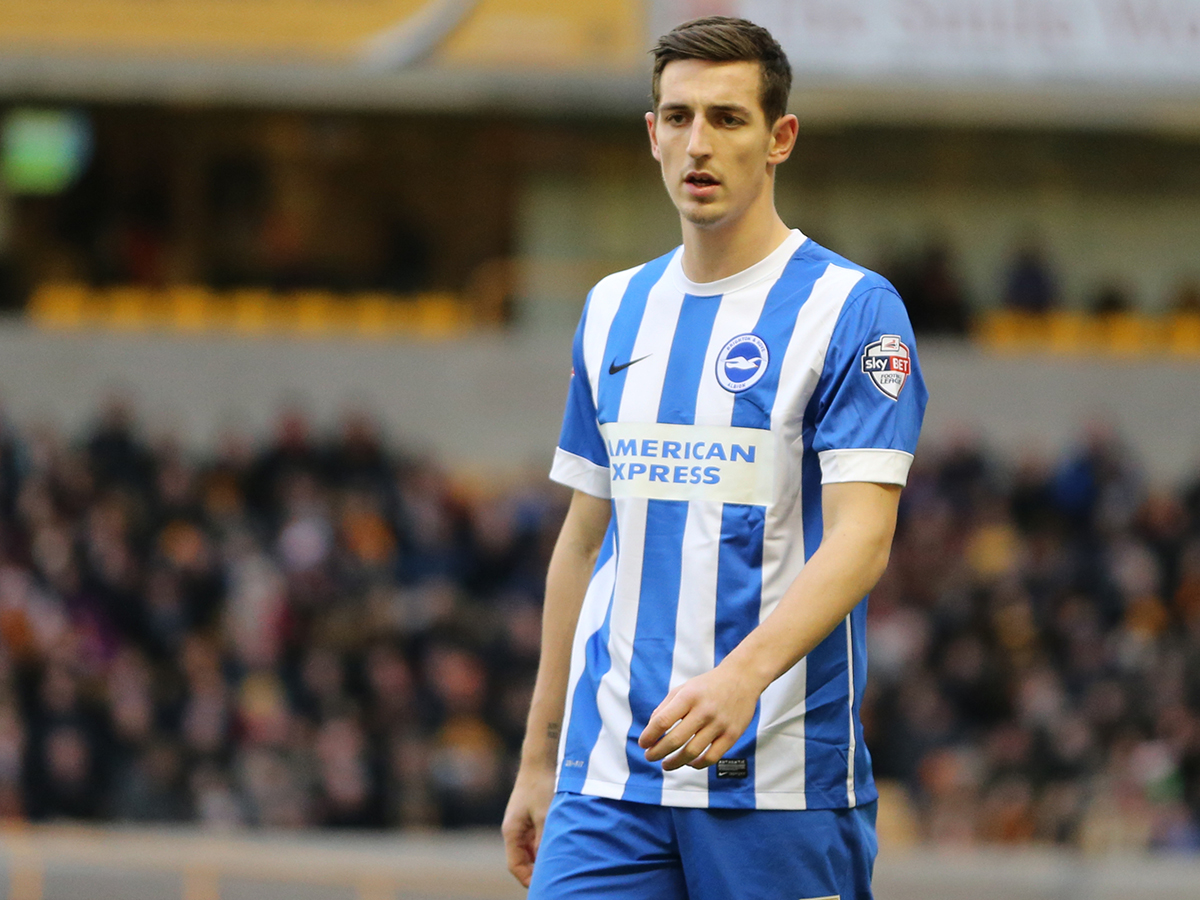 He has delivered returns in all of his last 5 games in the league, scoring 2 wonderful headers. The Seagulls also tend to keep clean sheets at home and have a favourable run of fixtures until gameweek 16, with two games at the Amex Stadium in that time.

Read more: FPL tips: Time is right to bring Brighton stars into your fantasy team – they’re racking up the points

Dunk is modestly priced at £4.4million at the moment and managers should definitely bring him in before it hits £4.5million.