According to the Dailymail, Liverpool winger Sadio Mane was spotted wearing a cast on his left hand and is a major doubt for the weekend’s clash against Huddersfield Town at the John Smith’s stadium. A number of managers will be left sweating over the injury as they look for immediate replacements in the squad.

Fortunately, there are a number of potent midfield options and here we take a look at three ideal replacements for the Liverpool winger.

At this point, it would be a huge blunder not to have Eden Hazard in your side. The Chelsea midfielder has been absolutely sensational under new manager Maurizio Sarri this season. His price has also risen up to £11.3million and managers have to bring him in quickly.

The Belgian has delivered returns in all but one of this 8 gameweeks this season, picking up double digit hauls in four of his last five games of the season. Though Chelsea come up against Manchester United in the league next, Hazard has every chance of running riot once again.

Leicester City’s new signing has made a superb start to life at the King Power Stadium. Maddison has so far scored 3 goals and provided 2 assists in 8 league appearances this season. He leads a number of statistics in his side, including the most number of chances created and shots taken. 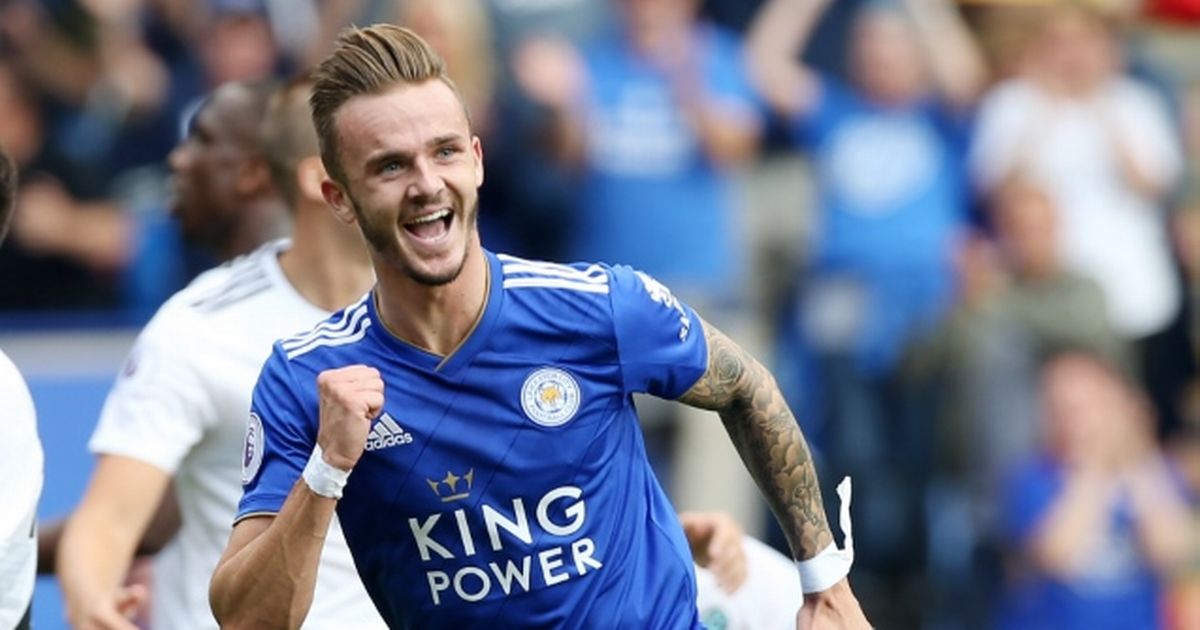 The former Norwich City midfielder’s price has already risen up to £6.9million this season and managers must bring him in before it hits £7million. Leicester City also have a favourable run of fixtures all the way to gameweek 15, with only Arsenal ranking above 4 in the fixture difficulty rating.

Sterling’s price has only risen by £0.1m despite his explosive returns this season. He failed to produce anything against Liverpool but the winger has scored a goal in all of his home starts this season.

The Manchester City attacker has already got 4 goals and 2 assists to his name this season. The Champions come up against Burnley at the Etihad next and there’s every chance Sterling could once again explode onto the scene. He seems to love playing in front of the Man City faithful.