From goalkeeper to striker, here are some of the best FPL differentials ahead of the new season

When we look back at our FPL campaign at the end of the season, we come across some happy memories and some horrendous ones. In the happy category, we generally remember when our captain fired and gave us 25-30 points for that particular game week and how that propelled our rankings in the mini-leagues.

But what we tend to forget is that it’s generally not these heavy hitters that help us achieve our highest Overall Rank (OR) or help you edge past your that rival in that mini-league.

Yes, the Harry Kanes and Mo Salahs often help you achieve that but it’s the work of the unsung heroes, the differentials, that go unnoticed. These are the players that are hardly owned by anyone in the FPL universe and yet, if you nail one of them for a particular game week or a series of game weeks, you are already miles ahead of everyone.

Here are the best differential picks from each position for the upcoming FPL season. 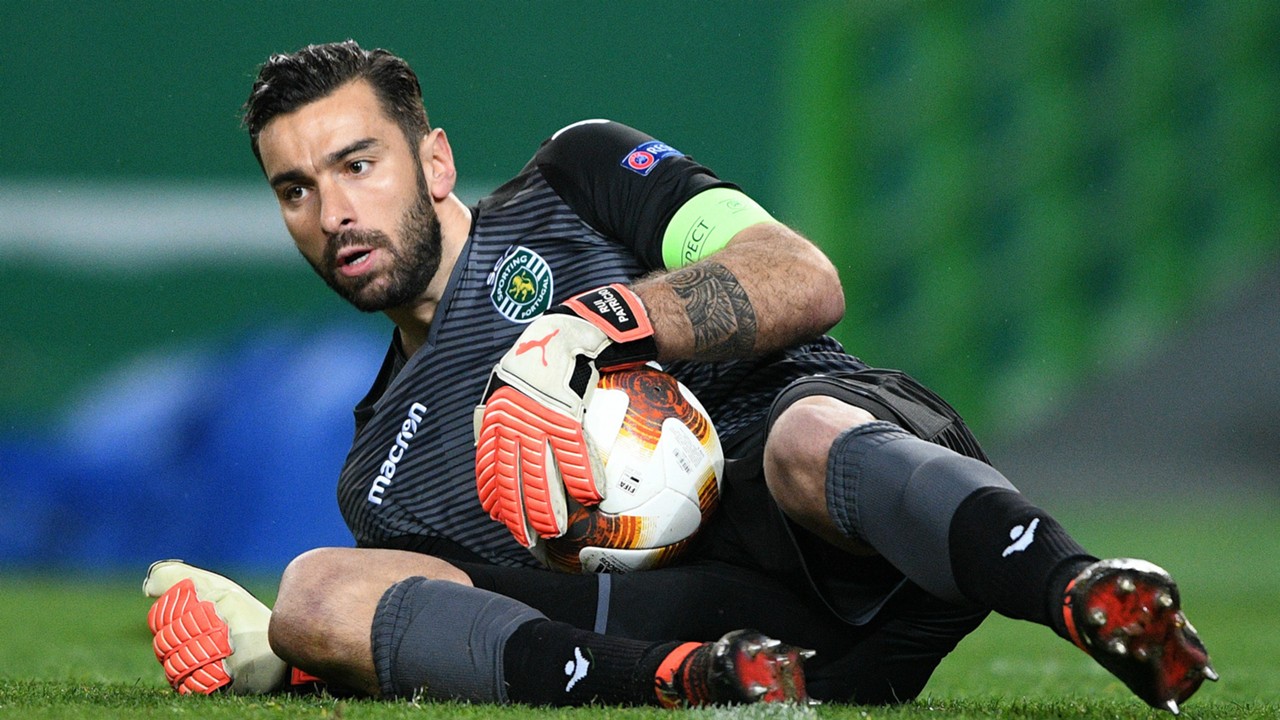 The Portuguese international joined the Wolves just before the World Cup started and this news sent shockwaves amongst the Premier League fans. A keeper of Patricio’s reputation joining a newly-promoted team was not just everyday news.

The Wolves have been granted a decent fixture list where for the first 10 GWs, they face only two teams from the top-6 – Manchester City and Manchester United. Currently owned by only 6.9% of the FPL managers, Patricio is flying under the radar and could turn out to be a brilliant pick for these opening weeks.

After West Brom’s relegation last season, Watford swooped in to sign Foster. The former Manchester United man made 99 saves last season and kept 10 clean sheets which resulted in 123 points, a neat figure for a goalkeeper of a relegated team.

Currently selected by only 3.9%  of the players, he could be an uber differential as the Hornets have 3 straightforward matches against the likes of Brighton, Burnley and Crystal Palace in their opening 3 game weeks.

When choosing a defensive cover from Chelsea, most of the FPL managers either go for Azpilicueta or Alonso. However, one player who looks nailed on at the heart of Chelsea’s defence is David Luiz. The Brazilian started all pre-season games for the Blues but is owned by only 2.5% of the FPL players. The Brazilian is deadly while taking free-kicks and is always a threat on corners.

He could be your cheapest way into Chelsea’s defence as the Blues face only Arsenal as a top-6 team in the first 5 GWs. 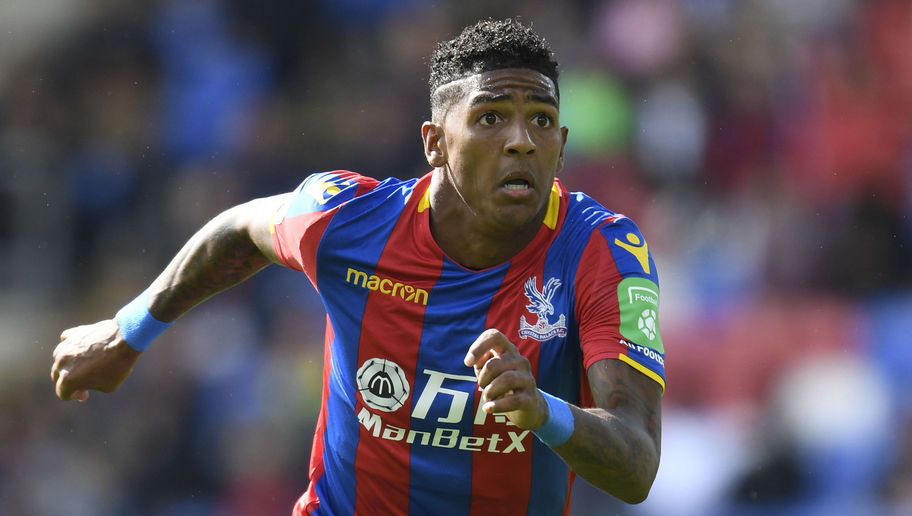 The Dutchman finished the last campaign on a high by scoring 5 goals and assisting one more. He has carried this impressive form to the pre-season and with the set of fixtures Palace have got, one can’t write him off to provide attacking returns on a constant basis.

It’s really baffling to see him in only 5.3% of the teams as his attacking returns are quite impressive for a defender from a mid-table team.

Jota lit up the Championship last season with his 17 goals and 5 assists and played a major role in Wolves’ return to the top tier of English football. The former Atletico Madrid man plays as a left forward in a 3-4-3 system deployed by Nuno Santos.

Owned by only 6.3% of all managers, Jota has the potential to take this Wolverhampton side to the next level. Now, with the transfer of players like Jimenez and Moutinho, he will have better service and movement around him to mesmerize the Premier league fans and deliver loads of points to his loyal FPL owners.

The former Swansea star had a dull first season with the Toffees and could only muster up 4 goals and 4 assists. But this wasn’t all his fault as he was often deployed on the left-wing to accommodate Rooney in the playmaker’s role.

He has a killer pass in him and an eye for a cracking goal but had no runner as he was surrounded by the likes of Rooney, Niasse and Calvert-Lewin. This season should be different as Marco Silva plays attacking football and with the departure of Rooney and the arrivals of Richarlison and Tosun,  2.2%-owned Sigurdsson should be found in Everton’s midfield.

If he reaches anywhere close to the heights of his Swansea career, where he was involved in at least 15 goals every year, he would prove to be a bargain.

The Cherries couldn’t have asked for a better fixture list at the start of the season as they face only Chelsea among the top-6 teams in their opening 10 games. The best way for the FPL managers to exploit this run is to get into Bournemouth’s attack and Joshua King proves to be the best bet.

The Norwegian international has been in great form in pre-season as he has already scored thrice and assisted once. If he reaches anywhere near the heights of his 2016/17 season where he scored 16 times and assisted 3 more, he will easily be the player of the season for the teams outside the top-6.

The Burnley forward scored 10 goals the last term which is a good return for a player who was injured for almost half of the campaign. Burnley have a good fixture list as they face only Manchester United in the opening 5 games.

The only downside to owning Wood or any Burnley asset is their Europa League campaign where they have two-legged 3rd round qualifications to be played on Thursdays, one before GW1 and the other one before GW2.

If Sean Dyche’s men pass through that, the New Zealand international who is currently owned by only 1.5% of managers, will prove to be a trump card for his owners.