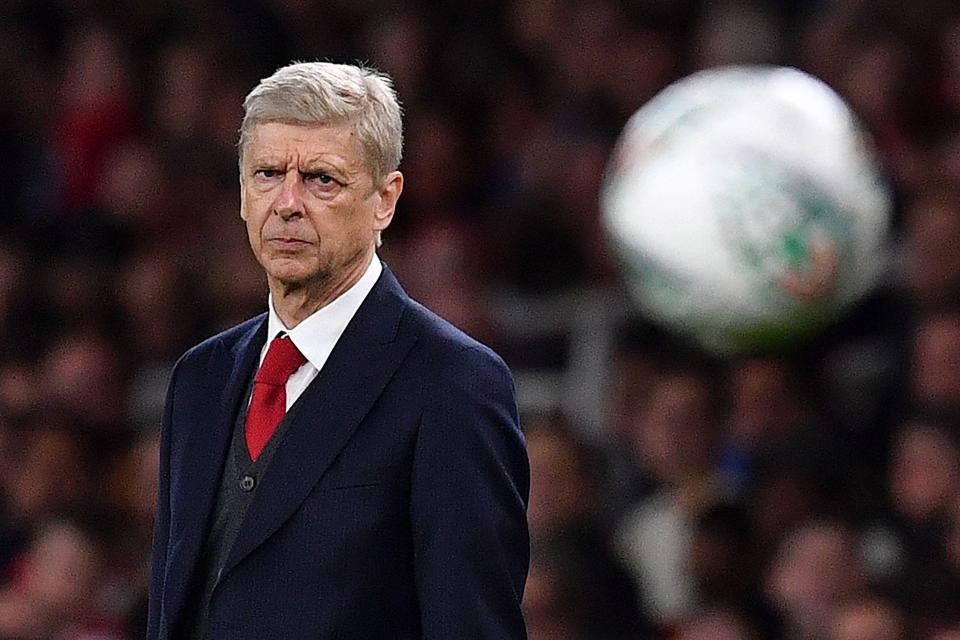 Three Managers Who Can Replace Arsene Wenger At Arsenal

Arsenal are not in the best of places right now and as things stand, Arsene Wenger is likely to be replaced in the summer. It has been a while since any of us have seen a promising performance from them on the big stage and their recent double loss to Manchester City was enough proof of that.

To be fair, being 6th in the Premier League, which is rightfully touted as the most competitive league in the world, is not a terrible situation but the lackadaisical tactics and poor performances have led to speculation that the Frenchman will leave once this season comes to an end.

The Gunners failed to secure a spot in this season’s Champions League and based on what we have seen this time, it does not look like they will compete in the elite European competition next term either. The Gunners are currently 8 points behind 5th-placed Chelsea and despite having some truly spectacular players in the squad, they have failed miserably on several occasions. Hence, if Wenger does leave in the summer, here are 3 managers who could replace him.

Straight off the bat, Simeone and Wenger employ extremely contrasting playing styles but given the former’s focus on organisation and discipline, he could be just the right choice for Arsenal in these tough times. Simeone has worked wonders with Atletico Madrid and he has turned them into a solid force to reckon with in the La Liga, which is quite a feat when you have to compete with the likes of Real Madrid and Barcelona.

However, this is definitely an ambitious move and it would not hurt Arsenal to show some ambition in selecting their next manager.

Allegri has been linked with Arsenal in the past and it comes as no surprise since he has been wildly successful with Juventus ever since he took charge of them from Antonio Conte. Since then, Allegri has won 3 Serie A titles with them and has also led them to 2 Champions League finals. Moreover, he is known to gradually establish dominion over the field with the emphasis on a strong back line and that could complement Arsenal’s style as well.

Now, Arteta might be a wild-card entry but there is a reason to believe he could be successful at Arsenal. He understands the game well and knows the club inside-out, having played a pivotal role in helping them steady the sails back in 2011 after the losses of Cesc Fabregas and Samir Nasri. The only thing he lacks is experience but bringing him could instil hope among the fans while also providing Arteta with a good chance to work his magic.