Manchester United boss Jose Mourinho seems to be looking for defensive reinforcements ahead of the 2018/19 campaign. United may have finished second in the league but the gap between them and champions Manchester City was 19 points, which is embarrassing, to say the least.

If the Red Devils are to have any chance of challenging for the title next season, they need to add quality players to their squad or they risk another season without winning the coveted Premier League trophy. Hence, bolstering the defence, especially the full-back position, remains of high importance.

Antonio Valencia, United’s first-choice right-back, has been a consistent performer under Mourinho. In fact, the Portuguese manager has helped Valencia settle down very well at right-back after a couple of patchy years under Louis van Gaal.

However, the Ecuadorian will turn 33 in August, which clearly suggests that United are in need of a younger, able replacement for him in the summer. Meanwhile, Valencia’s deputy, Matteo Darmian had a forgettable season where he hardly played. The Italian joined United from Torino in 2015 but has failed to impress Mourinho and is highly likely to leave the club in summer.

Should Darmian depart for Juventus in the summer, the Red Devils will be light on options at right-back. In that case, Mourinho must target Atletico’s Sime Vrsaljko.

Vrsaljko has made over 50 appearances for the Spanish side since joining them back in 2016 from Sassuolo. He was signed as a back-up to Juanfran but the Croat has slowly managed to establish himself as a first-team regular under Diego Simeone.

Part of Vrsaljko’s chances this season is down to Juanfran’s injuries but credit to the Croat for taking the chances with both hands. He started the Europe League final as Atletico demolished Marseille 3-0.

Highly versatile, Vrsaljko is capable of playing at right-back and also left-back. The Croatia international is a consistent and reliable performer, steadily improving and becoming a vital member of the Atletico side. Primarily an attacking full-back, Vrsaljko is also defensively disciplined with Simeone managing to iron out most of his defensive flaws. 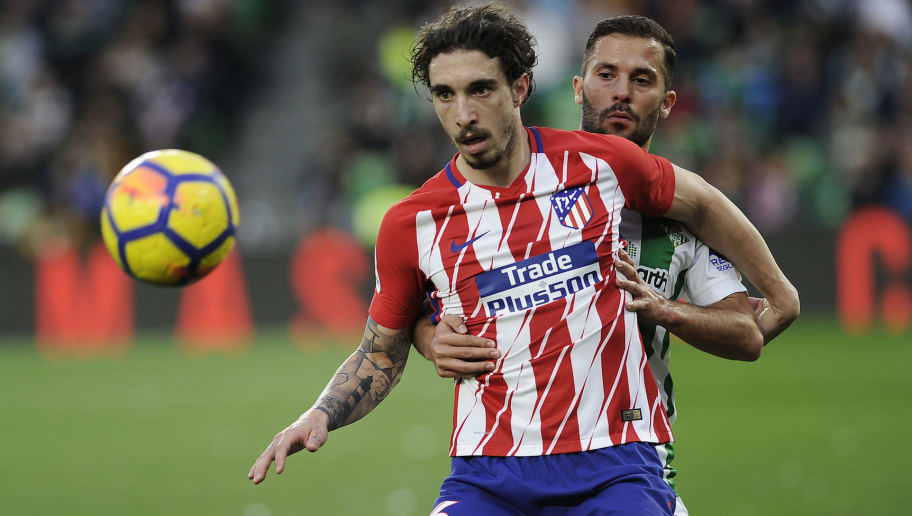 Vrsaljko is quick, industrious and loves making overlapping runs to help the attackers. His overall attributes make him a very tempting choice for Mourinho to consider.

If United are to progress next season, it is high time for Mourinho to move on from Antonio Valencia and Ashley Young. Both Valencia and Young have done admirably well in the full-back positions but the United manager must understand they are not natural defenders.

Hence, United must target a fresh pair of full-backs in summer. The signing of Vrsaljko could be the start of something meaningful for the 20-time English champions next season.