According to a report from the Guardian, Olympiakos will demand at least €17million from West Ham to sell their star midfielder Kostas Fortounis in the summer.

However, the biggest blow for the Hammers comes in with the news that the Greek international prefers a contract extension with his current club over a move to the Olympic Stadium. 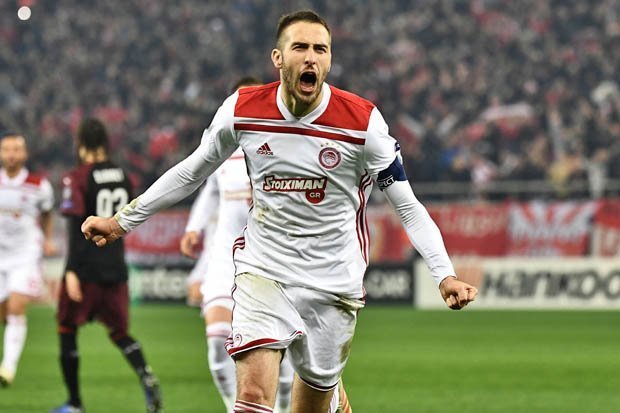 This is devastating news for the Hammers considering how good a fit Fortounis would have been for West Ham next season.

However, the Hammers should quickly focus on someone else as an alternative to the Greek international and here are three players that they should consider this summer.

The Hammers have been linked with a move for the Portuguese international but face stiff competition from Everton for whom he had a stellar loan campaign last season. Gomes would be a phenomenal fit for the Hammers and he would slot in perfectly next to Rice and Noble. 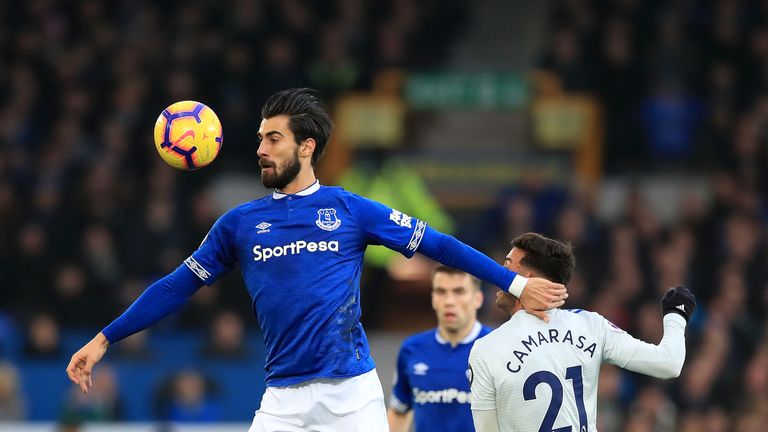 Gomes would bring in a ton of creativity to the Hammers midfield and his incredible work ethic and balance between attack and defence would help Pellegrini’s side have a real go to achieve their ambitions next season.

The French sensation has attracted interest from the Hammers and he would be a really smart acquisition. The Lorient man is a more attacking option than Gomes and he would be a perfect number 10 that West Ham have lacked this summer. Claude-Maurice is hugely versatile and is capable of playing on both wings as well as in an attacking midfield position. The 21-year-old has scored 14 goals this season and under Manuel Pellegrini, he will massively improve next season.

The Olympique Marseille midfielder has attracted interest from the Hammers over a €35million deal in the last few days and he would arguably be the pick of the lot. 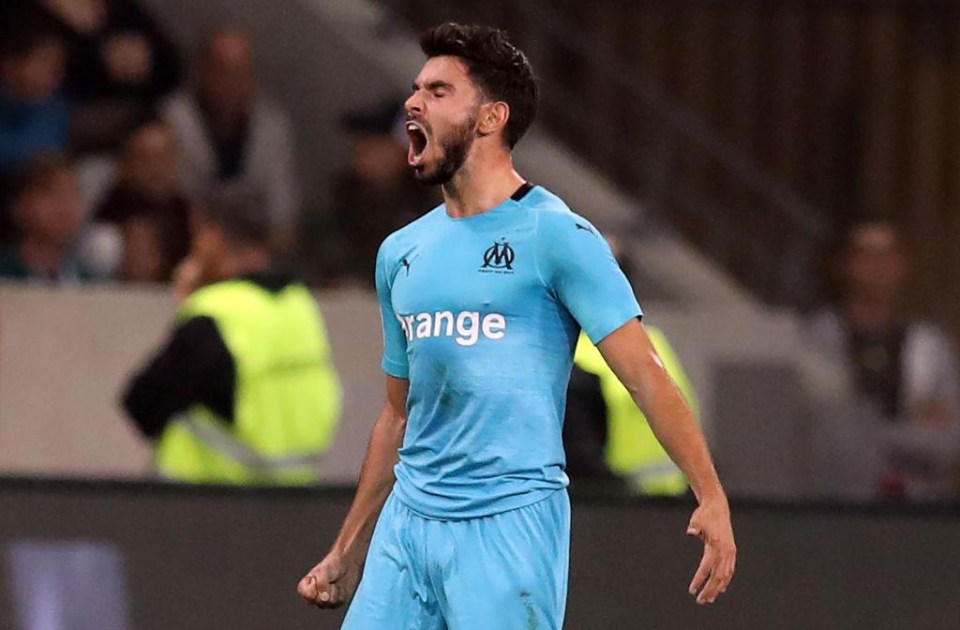 Sanson, at 24, is entering a stage of career where he needs a big challenge and the one at the Olympic Stadium would be perfect for his development.

Sanson is incredibly versatile and is capable of playing anywhere across the central midfield. His incredible vision combined with his ability to retrieve the ball in a deeper area makes him a complete midfielder and one who the Hammers should make a priority this summer.