Why Chelsea must replace Thibaut Courtois with Gianluigi Donnarumma

Chelsea have numerous issues to clear out before the new Premier League campaign kicks off. The Blues will face Huddersfield Town on the opening day of the season.

Manager Antonio Conte endured a frustrating season last time as Chelsea fell out of the top-four to finish 5th. The Italian managed to clinch the FA Cup title against Manchester United, winning the match 1-0 courtesy of an Eden Hazard penalty. But the manager’s future is said to be in doubt after a dismal domestic and European campaign. Fellow Italian Maurizio Sarri is reportedly being viewed as a replacement.

Club owner Roman Abramovich is known for his ruthlessness in the business, often sacking managers who underperform. While Conte’s future is certainly up in the air, a number of players’ futures are said to be in doubt as well. One such player whose future has been cast in doubt is Chelsea goalkeeper Thibaut Courtois. 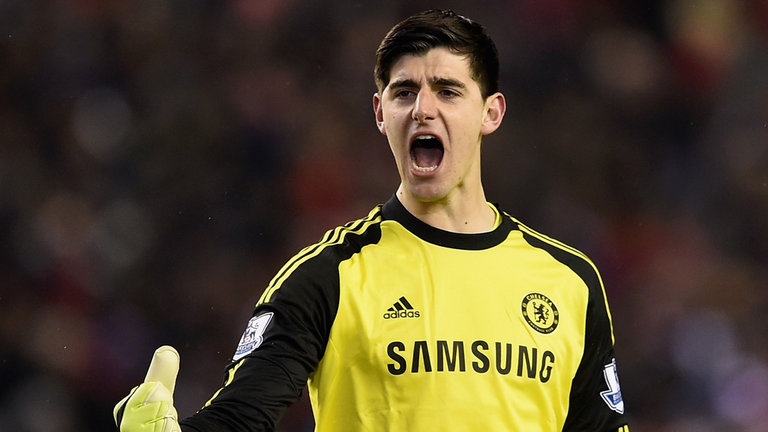 The goalkeeper has reportedly set his heart on a move to Spain, given that his wife and children are settled there. Courtois has been a mainstay for Chelsea side over the last few years and the club must find a prolific replacement for him.

Chelsea have identified AC Milan shot-stopper Gianluigi Donnarumma to replace the Belgian. The 19-year-old goalkeeper is widely regarded as the player who will take Gigi Buffon’s place in the Italian squad in the years to come.

He began his career with AC Milan in 2015, becoming the second youngest goalkeeper to debut in the Serie A. Donnarumma stands tall at 6ft 5inches and is a brilliant shot-stopper. In fact, he is one of the few shining lights in an otherwise underperforming Milan team. 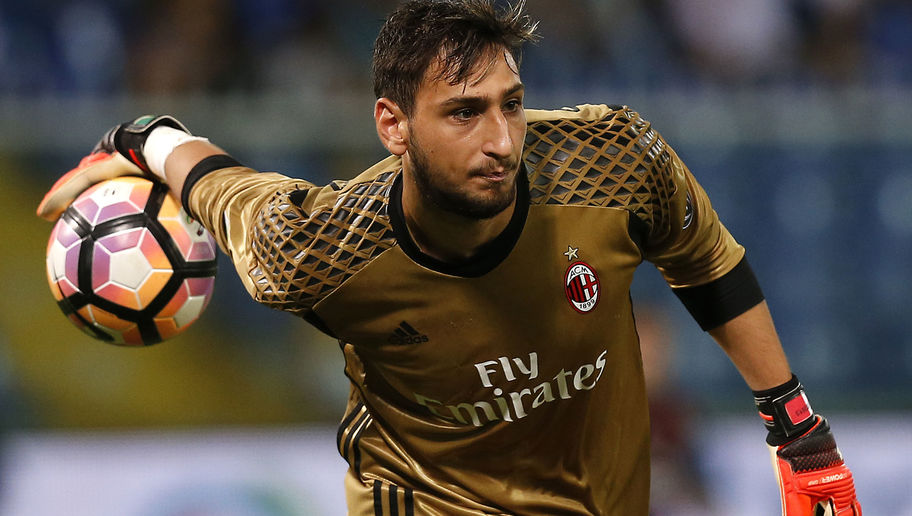 The Italian made a total of 34 appearances last season, keeping 12 clean sheets in that time. Although Courtois kept 15 clean sheets, it is largely a matter of how the defence in front of the goalkeeper performs.

Individually, Donnarumma trumps the Belgian in almost every category. The Italian averaged 2.12 saves per game as compared to Courtois’s 1.74. Donnarumma also boasts an average of 92% claim success rate as opposed to the Belgian’s 90%.

He is a commander and a sergeant between the sticks and has shown immense potential over the years. It’s certainly not an easy task to make it into Milan’s first-team setup at such a tender age. Donnarumma has shown what he is capable of and he would be a massive signing for the Blues.

Regardless of who manages the club next season, Chelsea should certainly go for the young Italian who will be a smart future investment. AC Milan have been banned from participating in European competitions for the next two years and Chelsea should take advantage of the situation and lure the player to Stamford Bridge.