Rafa Benitez must make a strong impression after successfully retaining Newcastle United’s position in the Premier League. The Magpies didn’t have the best of seasons but they certainly ended the campaign in style with a 3-0 win against Chelsea at St. James’ Park. Now, the former Liverpool coach must bolster the squad ahead of the new campaign.

But unfortunately for Benitez, the club are short on funds with owner Mike Ashley looking to sell the Magpies to a new bidder. The manager has often been frustrated with the club’s lack of spending power but he has managed to do a good job without it. Hence, Benitez should offload some of his added surplus which could help the club raise funds to bring in more additions.

Here, we take a look at three players that could be offloaded this summer.

The 23-year-old made a total of 13 appearances in the Premier League last season, scoring 1 goal and providing 1 assist in that time. He generally operates as an attacking midfielder but is also capable of playing on both the flanks. The midfielder often seemed blank and out of ideas in the final third. He averaged a pass success rate of just 65.5% in the league last season. 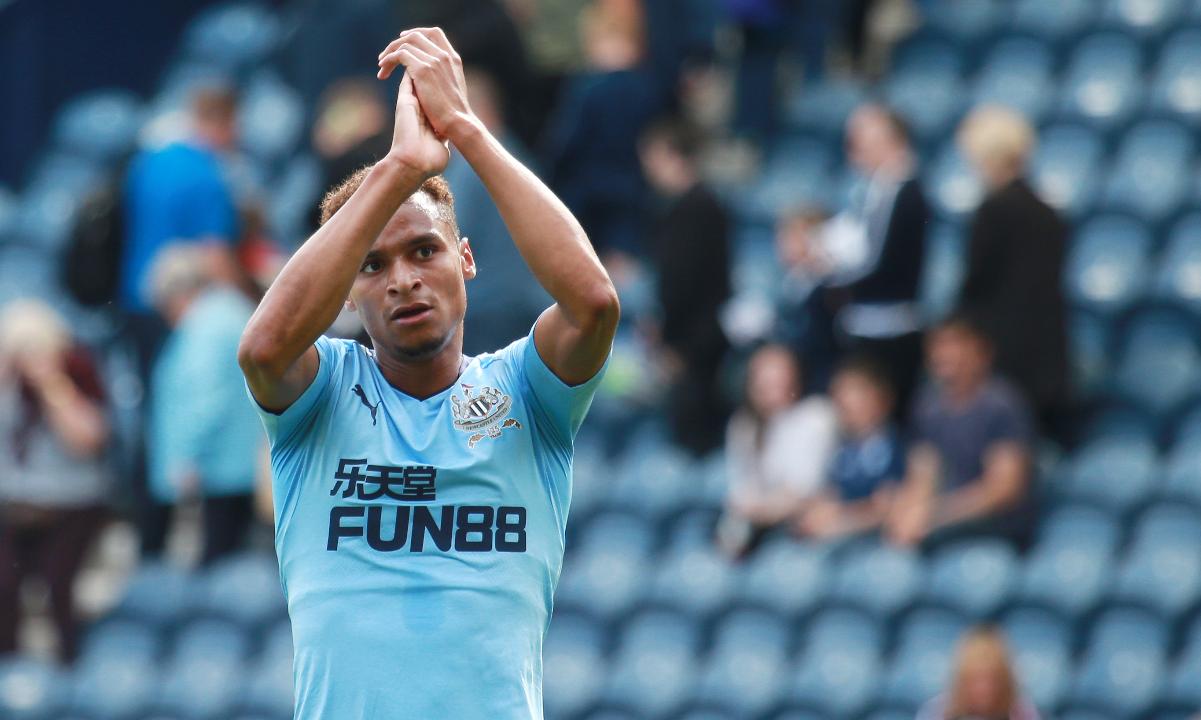 He was also shot-shy in front of the goal, often making the wrong decisions at crucial periods. Rafa Benitez could offload the player for a reasonable fee, especially if it’s to another Premier League club.

The left-back made just one appearance off the bench for the Magpies last season but was otherwise an avid benchwarmer. He was only able to muster 1 appearance in the FA Cup. In fact, Haidara saw the least football action of all the Newcastle United players.

It’s almost certain that the player will not be a part of their Premier League adventure next season. A number of clubs are on the hunt for defensive reinforcements this summer, which means Benitez could offload the player for a good fee.

Mbemba made a total of 7 appearances in the Premier League last season. He is a defensive powerhouse who plays a deep-lying role in the midfield. But the DR Congo international wasn’t up to the mark as he often seemed sloppy on the ball and reckless with his defending. 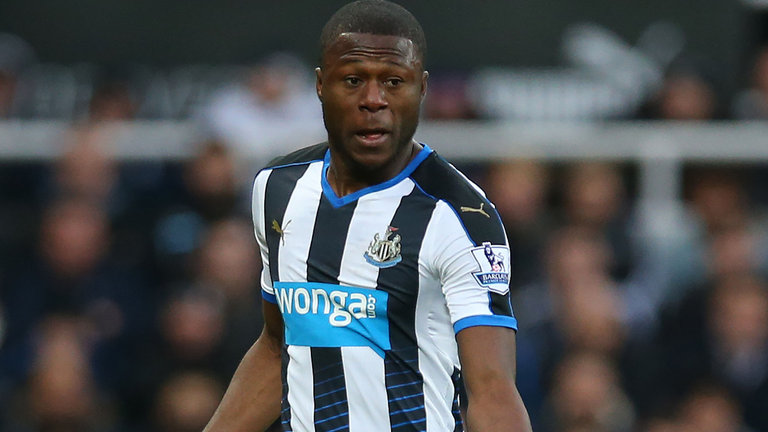 The midfielder was only able to average a pass success rate of 71.8% in the league last season. Hence, Benitez must cash in on Mbemba, who could raise him a decent fee. Premier League clubs might pay a good price for the 23-year-old, or for Rafa’s sake, let’s just hope one of the Chinese clubs come calling.