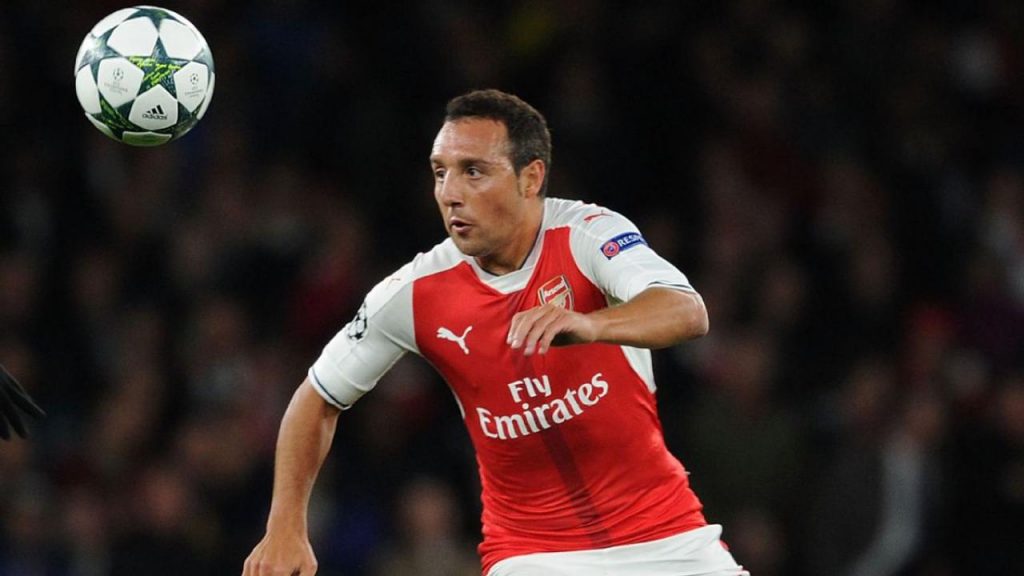 Santi Cazorla had an amazing run at the Emirates Stadium since arriving several seasons ago from Malaga but failed to hit the heights due to consistent injury problems.

The 33-year-old has not played for the Gunners since October 2016, when he helped his team to a 6-0 win over Ludogrets in the Champions League. He has undergone numerous operations on his ankle but has been struggling to get himself back fit.

Cazorla was one of the regular fixtures in Arsenal’s first-team before his injury. At the age of 33, he is already into the final phase of his career.

From next season, whosoever replaces Arsene Wenger at Arsenal must at least sign a couple of midfielders capable of filling the void caused by Cazorla. The Gunners will find themselves in a transitional period at the end of the season and the transfer dealings in the summer will be crucial in shaping the team.

So here we take a look at two midfielders Arsenal must target in the summer transfer window.

Arsenal might have the likes of Mohamed Elneny and Granit Xhaka in central midfield roles but the pair does not come close to Cazorla.

Cazorla is a gifted midfielder with quick feet, capable of producing something out of nothing. His injury since 2016 has seen Arsenal lack the spark in central midfield and it is high time they splash the money in the summer.

The Gunners must target Paris Saint-Germain’s Adrien Rabiot, who has the same skill set as that of Cazorla. Rabiot may not be the quickest of midfielders but he makes up for it with his passing and crossing abilities.

The Frenchman will be an ideal buy for the Gunners considering the fact that the 23-year-old is blessed with impressive technical quality as well as creativity and vision in attacking positions.

Rabiot will thrive alongside the likes of Elneny and Ramsey in central midfield, which will, in turn, solidify Arsenal’s midfield and make their attack more fluid.

Cazorla is the man Arsenal miss the most as the Spaniard was capable of dictating the play from the base of the midfield. Without him, they’re not quite the same eye-catching side.

One player who could fill the boots of Cazorla is Schalke’s Max Meyer. The 22-year-old is one of the sought-after young talents in Europe and will be available for free this summer as his contract with Schalke is up.

The German is generally an attacking midfielder but can also play on the wings. Just like Cazorla, Meyer did start his career as an attacker but has been shifted into a more defensive role in the last couple of seasons.

Meyer shares Cazorla’s aesthetic vision and is immaculate at keeping the ball in tight situations. The German is a well-rounded midfield player, comfortable in winning the ball back as well as distributing it to his teammates.

Meyer would be the perfect player to fill Cazorla’s void and Arsenal must go for the Schalke star when the transfer window opens.