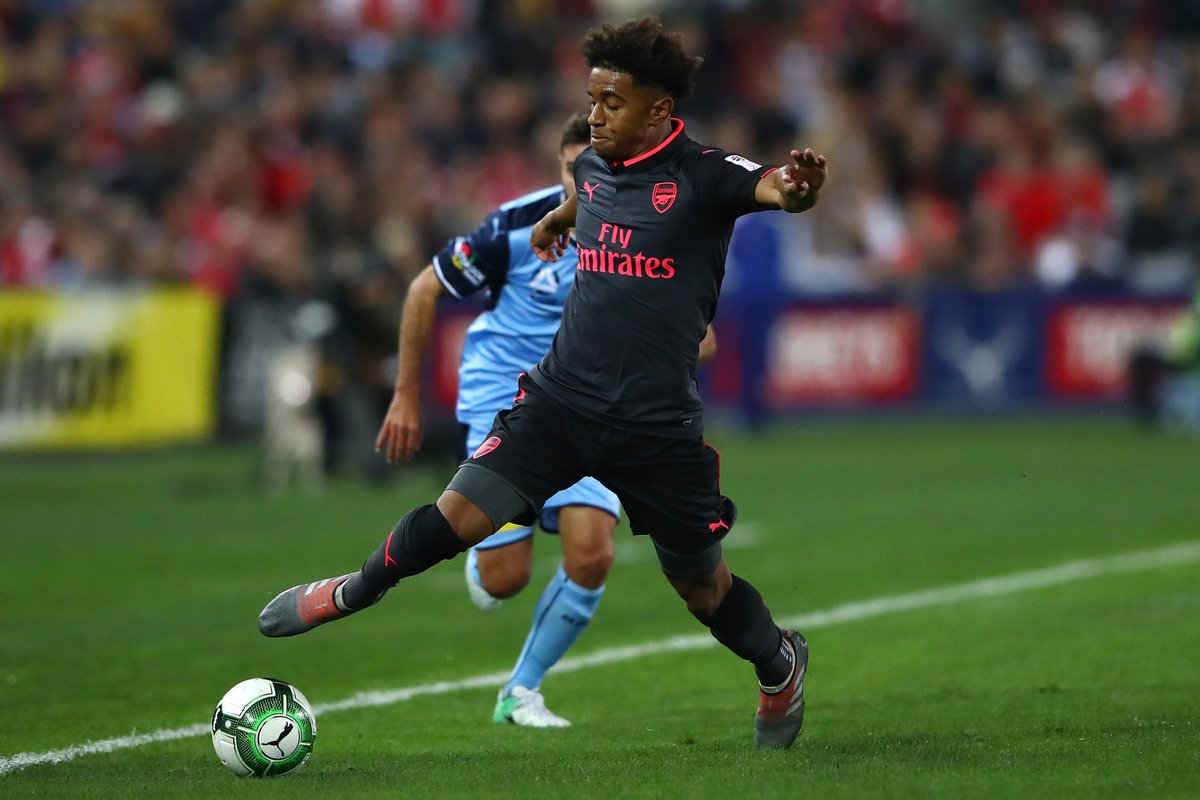 With PSG And Real Madrid Interest, Should Reiss Nelson Stay Or Leave Arsenal?

Reiss Nelson has been one of Arsenal’s most promising young stars this season and it is understood that he has attracted attention from Real Madrid and Paris Saint-Germain. Both clubs will be keen to add to their ranks this January and a player like Nelson seems like the ideal winter transfer. He is young, boasts of tremendous potential and he could prove to be a solid long-term addition. However, should the teenager leave Arsenal in search of newer pastures?

It might be a bit too soon for the 18-year-old to leave already. To be fair, moving to either Real Madrid or PSG might seem like a tantalising prospect for the youngster but there is no guarantee that he would even get close to first-team action at either of these sides.

He is essentially a forward and PSG are a side where a player like Julian Draxler is struggling for regular game time. They might have 19-year-old Kylian Mbappe in the first-team right now but that does not guarantee that Nelson too would receive similar opportunities.

The situation is similar in Real Madrid as well. The likes of Isco, Marco Asensio and Gareth Bale are always in constant competition for regular starting spots. In fact, it prompted a player like Alvaro Morata to leave and join Chelsea and that speaks for itself. 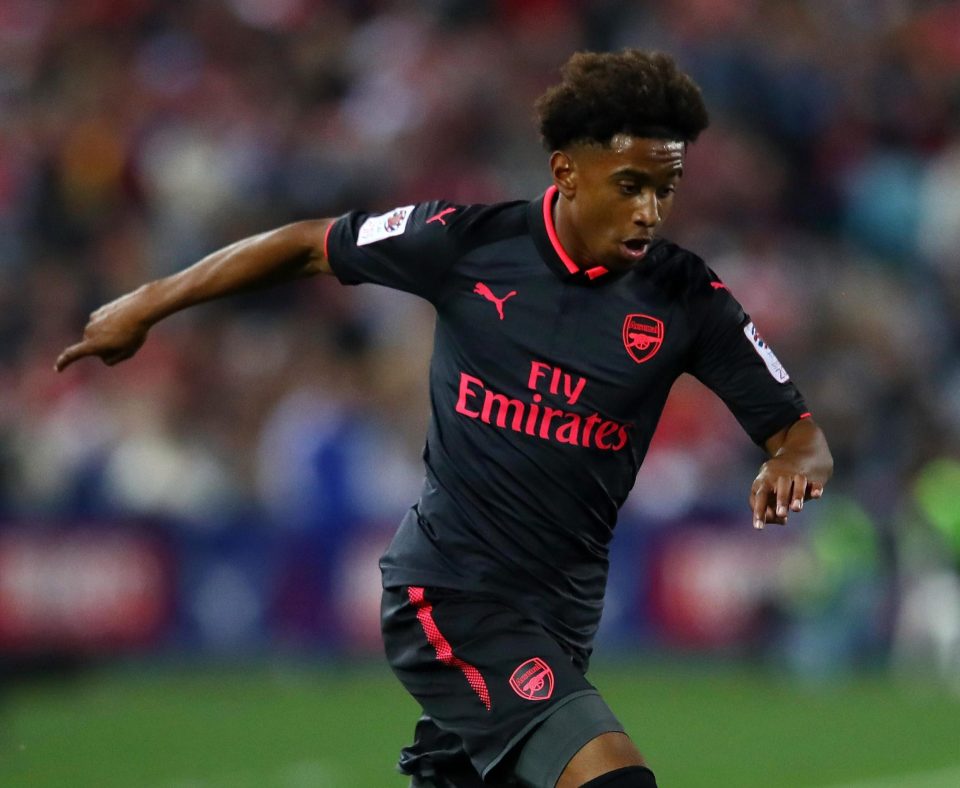 As far as growth and development are concerned, Nelson might be exposed to a different style of life at either of these clubs, which could be a good thing. However, it might derail his progress and that is not what he needs right now.

Also, considering the fact that he is so young, Nelson needs to focus on honing and sharpening his skills instead of competing for a starting spot. He has received adequate opportunities at Arsenal and it is only a matter of time before he is regularly integrated into the first-team. To move to a foreign league at this stage of his career is likely to do more harm than good and that is exactly the opposite of what he needs.

One might argue that young stars have not had the best luck at Arsenal lately but there is no denying the fact that Arsene Wenger is renowned for bringing the best out of youngsters. Also, it is not like Nelson must stay put at Arsenal all his life. In another year or two, the player could consider leaving but for now, it might be in his best interests if he chose to stay back.