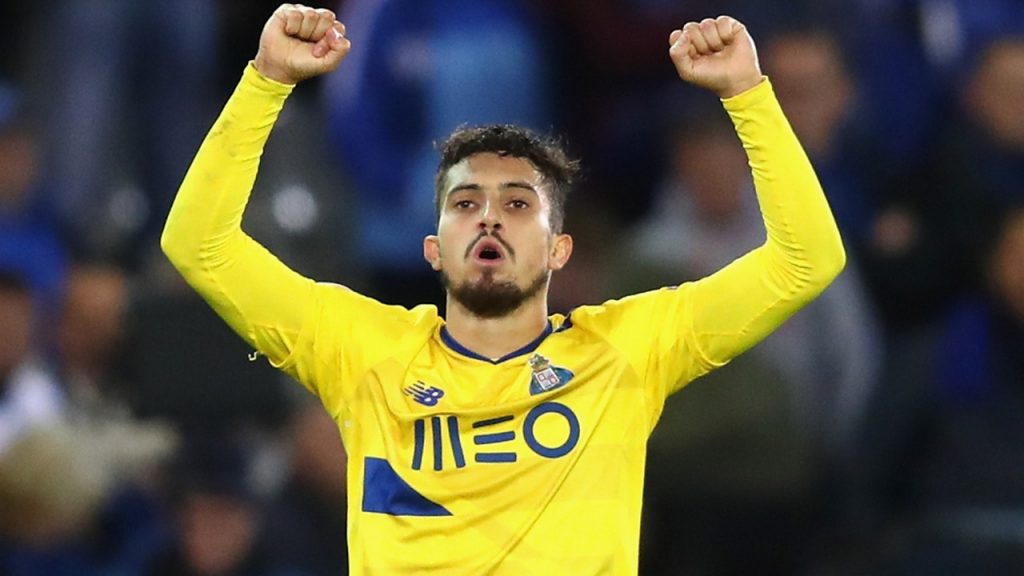 Tottenham are hunting a new left-back with Danny Rose’s future up in the air. Rose is a target for Manchester United and although Pochettino’s team have an able left-back in Ben Davies, they must add another player in that position to compensate for the outgoing Rose.

Tottenham have been linked to a few names already which include Fulham’s sensation Ryan Sessegnon and Porto’s Alex Telles.

In this article, we will make a case as to why Spurs would do better by signing Alex Telles over Ryan Sessegnon.

A rookie vs a seasoned footballer

No doubt Sessegnon had a blinder of a season with Fulham in the Championship last season. However, the 18-year-old is still a rookie who is yet to feature on the big stage. Alex Telles, on the other hand, is a seasoned and proven player who has shown his qualities in top-flight football for years. Tottenham should resist the temptation of signing a possible wonderkid when there is a quality player like Telles available in the market. 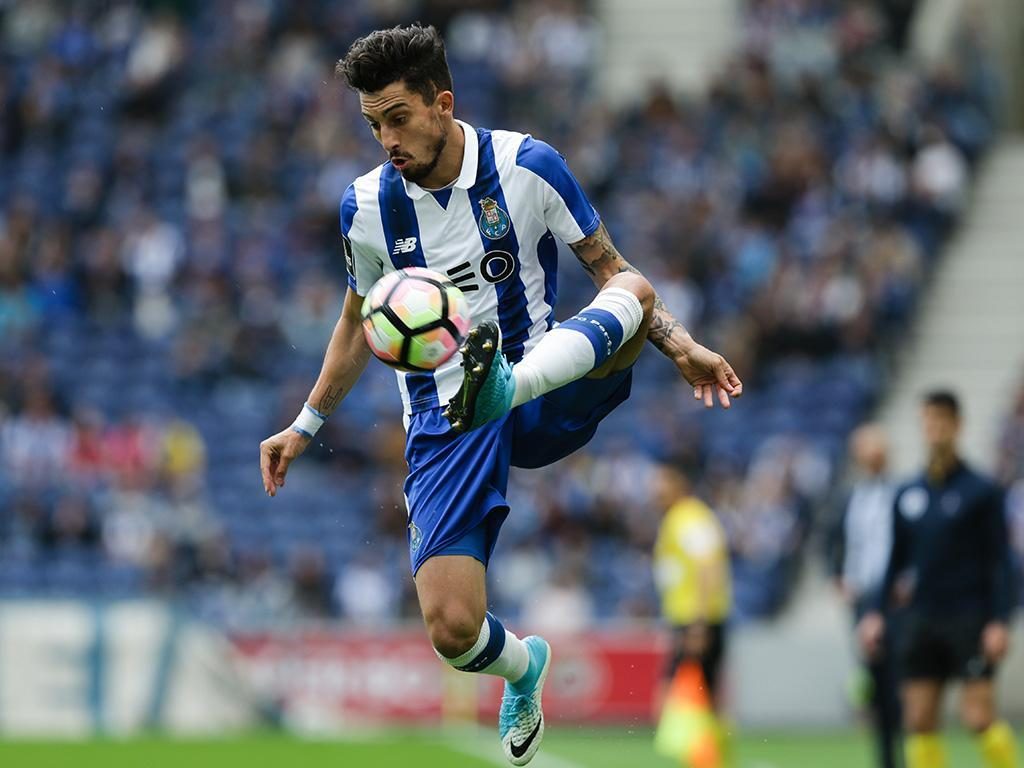 Telles is an accomplished left back who has a lot to his game while Sessegnon has yet to learn his trade well as there is work to be done.

Ryan Sessegnon is a great threat going forward but the teenager is yet to complete his development. He isn’t essentially a left-back as he loves to venture forward more often than not, and has been used as a winger at times. 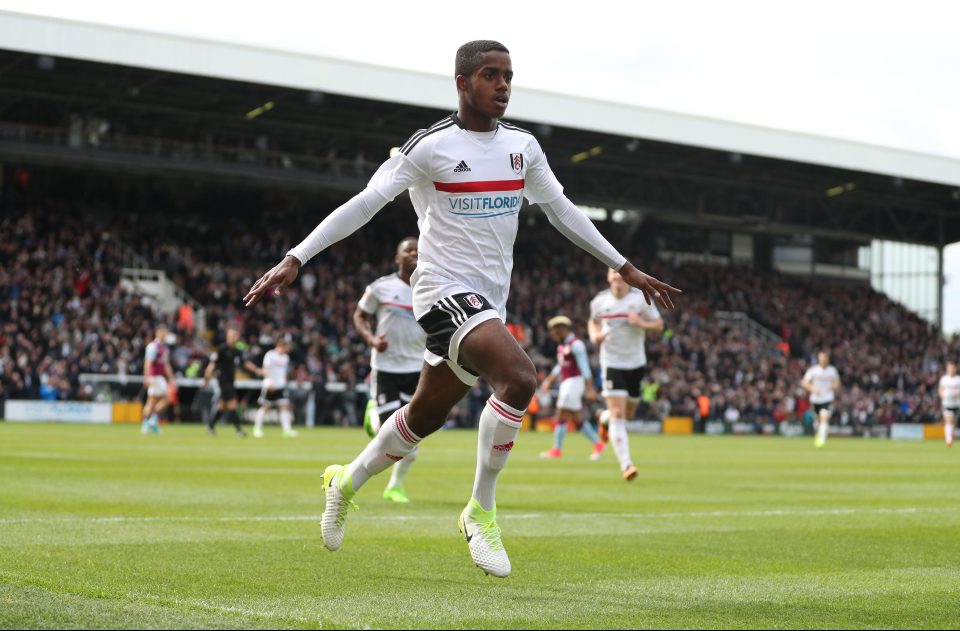 However, Telles is the complete wing-back Tottenham are looking for. The Italian is adept at defending as well as attacking while Sessegnon’s game leaves a lot to be desired on the defensive front.

Tottenham need a competitor for Davies, not an understudy

All the great teams in world football have great players battling it out for a place in the first-team. This, in fact, helps maintain healthy competition while extracting the most out of players. Thus, Tottenham should find a competitor for Davies, rather than signing a player who will be an understudy on the bench.

Telles will push Davies for a place in the first-team and the best performer would receive a solid chance to strengthen the team.