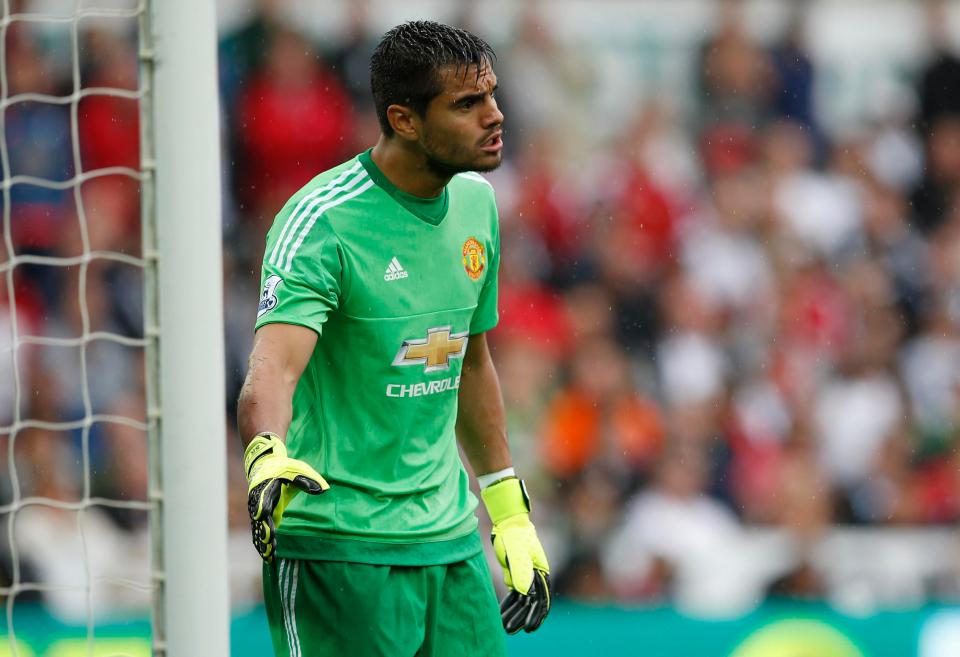 Argentine goalkeeper Sergio Romero is currently on the books of Manchester United, but it certainly doesn’t look like that as upstaging the superior David De Gea will take some doing. Romero has certainly proved himself at his previous clubs, which also includes stints in the Netherlands at AZ Alkmaar, under former Manchester United Louis Van Gaal and also a spell with Sampdoria in Italy.

He is no buff, but has found first-team opportunities hard to come by at Old Trafford. Although he gives his all in training, Jose Mourinho is obligated to pick David De Gea, even in the cup games, as the Spaniard is of a different class altogether. Romero certainly has his wor cut out in order to get into the first team, but he would be better served with leaving the club in order to keep his career going.

Going back to Argentina and signing for Boca Juniors would also give him the chance to get back into the national team fold and it is an opportunity that he shouldn’t miss out on, given his lack of action at Old Trafford.

Having said that, United would miss him to a certain extent as beyond Romero, they don’t have many serious senior goalkeeping options and that will worry Mourinho. An injury to De Gea, god forbid, could open up all sorts of problems for Mourinho and to avoid anything as such, he’ll need to consider a few options who could be his back up keepers. Here are 3 goalkeepers who would be able deputies to David De Gea –

The Swiss-born keeper has currently become Manchester United’s third choice keeper following Sam Johnstone’s move to Aston Villa. After appearing for his country of birth until the U-17 level, Pereira switched allegiance to his country of origin, Portugal. He has been earmarked as one for the future and should certainly be in the running to replace Romero as the club’s second choice keeper. Mourinho is clearly a fan of Pereira and he could rely on his partial-compatriot to do the job as a 2nd choice keeper.