Why Arsenal should definitely make a move for Pablo Fornals

According to the Sun, Arsenal are interested in making a move for Villareal midfielder Pablo Fornals. The 22-year-old has been one of the shining lights for the Spanish outfit who are struggling in the league this season.

The report suggests that Fornals’ contract contains a £17.8million release clause which the Gunners are willing to match at the moment. Villareal are currently languishing at the foot of the table and will be reluctant to part ways with their star mam but a move to the Premier League will be difficult to resist for the player.

New Arsenal manager Unai Emery has come in and done a brilliant job so far. The Gunners are now unbeaten in the league for  10 games. They are very much a renewed side at the moment and Pablo Fornals will further strengthen them should he make the move. 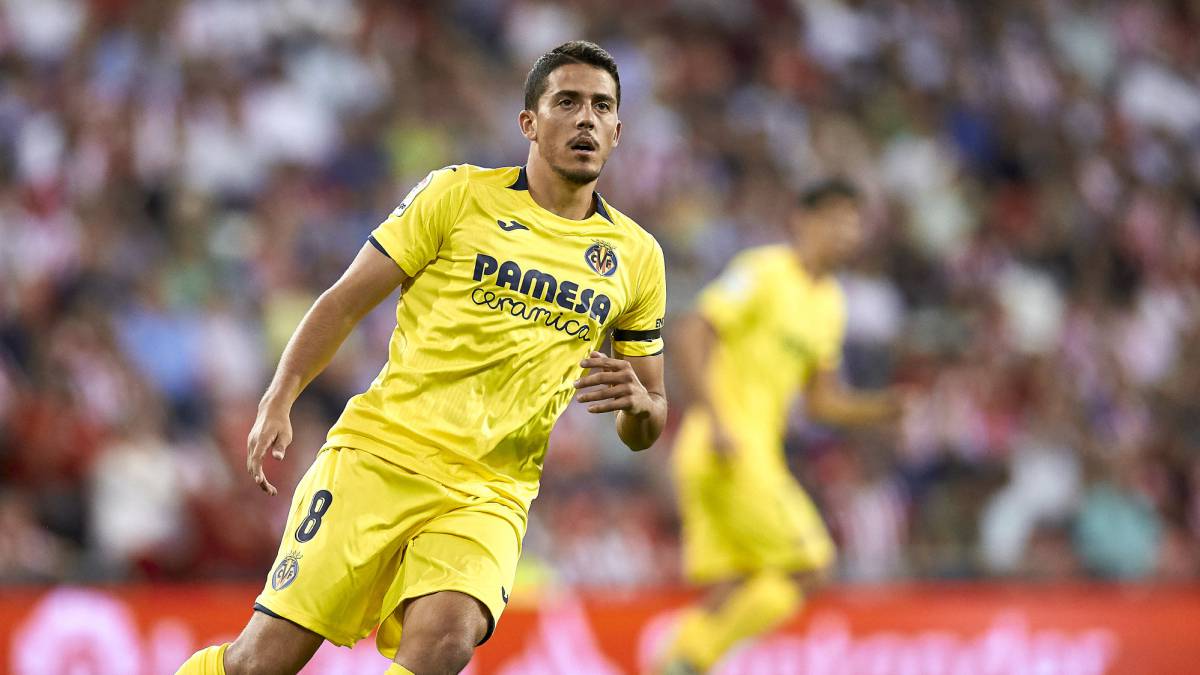 Arsenal are set to lose Aaron Ramsey at the end of the season and though Fornals may not be a like-to-like replacement, he definitely possesses the ability to do replicate the Welshman’s performances. The 22-year-old is a technically astute footballer who understands the game and sees passes before others.

Generally deployed as a central attacking midfielder, Fornals is a crisp and quick mover of the ball, a trait that will certainly bode well under Unai Emery given that the manager likes players who are able distributors of the ball and comfortable with it at their feet.

Fornals has averaged 1.6 key passes per game this season and he will certainly fit into Emery’s 4-2-3-1 formation used this season, that will see the player deployed as an attacking midfielder. He has a keen eye for the incisive passes which should certainly pay dividends for the likes of Alexandre Lacazette and Pierre-Emerick Aubameyang. (Stats courtesy – Whoscored)

The Villareal midfielder is very intelligent in the final third and knows how to drag defenders out of their position before dispatching the strikers. He is also capable of having a go at goal and can also unleash one from long range. 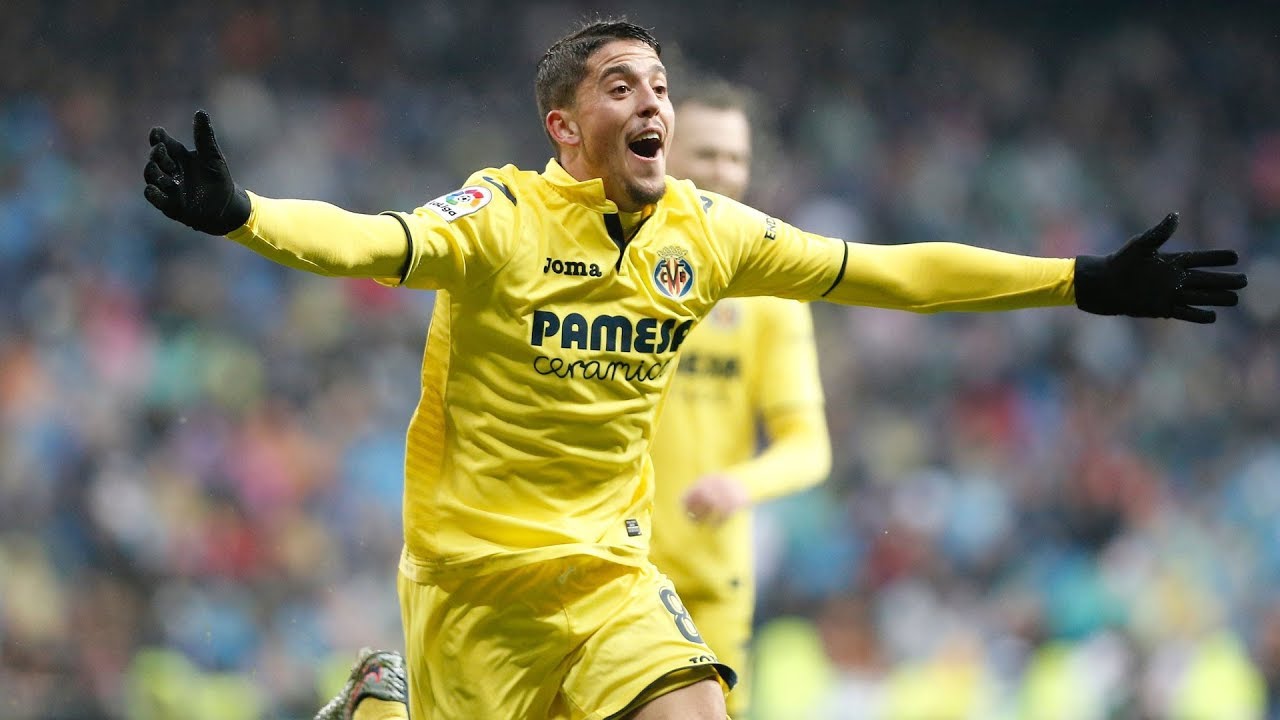 Unai Emery will also have a healthy set of options for matchday selection given that Fornals can play anywhere across the midfield. He is also a very precise long-range passer of the ball which should give the Gunners more to feed off.

Arsenal must make a move for Pablo Fornals. The Gunners are currently on the up and given that they are set to lose Aaron Ramsey, they need a replacement. Fornals is an ideal and affordable option at the moment.