Three alternatives for Moses Odubajo who Celtic can consider signing

Celtic have decided against signing defender Moses Odubajo on a free transfer this summer, as per reports from the Hull Daily Mail.

The Hoops were understood to be interested in securing the signature of the 24-year old, who left Hull City at the end of the last season after his contract ran out. The defender immediately linked up with Celtic, on their pre-season tour to Austria and trained with the Scottish champions in hope of earning a move to the Parkhead.

However, the Bhoys have decided against signing the defender, who hasn’t played a game in the past two years, owing to a knee injury that he picked up back in 2016 after he had helped Hull achieve promotion to the Premier League.

With a move for Odubajo off the table now, here are three alternatives that Brendan Rodgers and Celtic should look to sign instead.

The 23-year old defender is in the final year of his contract with the newly promoted Premier League outfit and could be on his way out, given the number of players ahead of him in the pecking order at the Molineux. 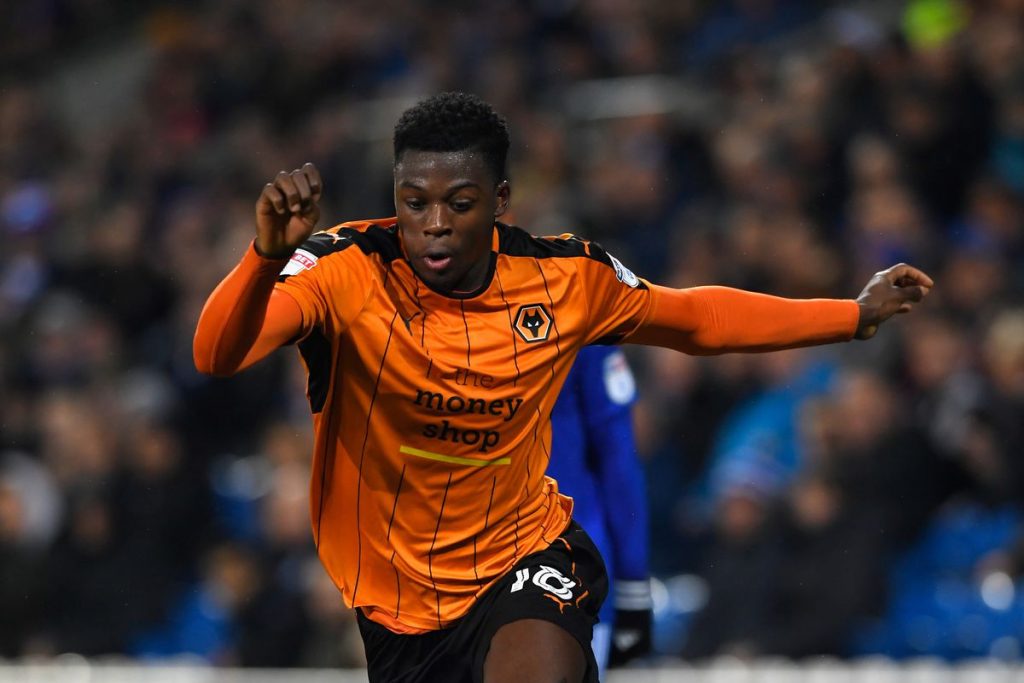 Iorfa burst onto the scenes back in 2016, establishing himself as a player with great potential and was also a part of the England U21 side that won the Toulon Tournament that year.

However, with first-team action coming at a premium with Wolves, the full-back joined Ipswich Town on loan last season, where he made 25 appearances, scoring a goal and setting up two more.

Iorfa has the pace and strength, while he possesses solid defensive instincts as well, making him an exciting option to have in the ranks. And considering that he can also play as a centre-half when needed, he would prove to be a valuable addition for Celtic.

The 26-year-old Englishman has been around at Arsenal for a long time now but hasn’t been able to nail down a first-team spot. And with the recent acquisition of Stephan Lichtsteiner, Jenkinson’s chances don’t seem too bright.

The one-time capped England international spent last season away on loan with EFL Championship side Birmingham City but failed to make a serious impact, as he made just 9 appearances for the Blues in all competitions, with no goals and assists to show for.

Despite his struggles in the 2017/18 campaign, Jenkinson remains a player with plenty of experience and could prove to be a shrewd addition to the Celtic squad next season.

The 26-year-old full-back played an important hand in Wigan’s promotion from the League one last season, as he chipped in with 6 assists from 44 appearances to help the Latics return to the EFL Championship.

The former Tottenham youth team player has the ability to slot in on the opposite side of the back-four as well and can also feature in a more advanced role on the right flank.

You may also like: Why Celtic should submit an improved bid for this Scottish PFA Player of the Year nominee

This versatility coupled with the confidence he will be riding on after a sensational season will make him a handy addition to the Celtic squad. Byrne is in the final year of his contract with Paul Cook’s side and Celtic should look to swoop in for the Englishman.