Norwich City deservedly clinched the Championship title this season, thanks to a final day victory against Aston Villa. The Canaries were undoubtedly the best team in the Championship and they now face the daunting task of the Premier League next season.

Daniel Farke has worked wonders at Carrow Road this season with almost every player playing their part in an incredible season. The Canaries now need to prepare themselves for a long season in the top-flight.

Strengthening their side is a given, considering the difficulty of the Premier League, and Norwich’s first aim should be to stay there. Apart from bringing in reinforcements, Farke needs to make sure that he keeps their current set of players.

Norwich’s performances in the Championship have certainly caught the eye of many in England and they possess a number of quality players who are sure to have attracted the bigger clubs in the Premier League. 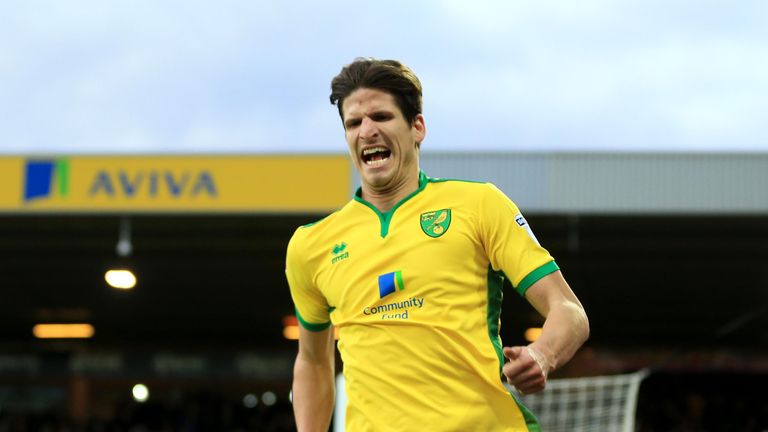 Norwich need to tie their star players’ long-term futures and they’ve started off well by handing Swiss defender Timm Klose a new and improved three-year deal at the club.

The 31-year-old has been an integral part of the Canaries since arriving from Wolfsburg in 2016 and he will continue to be so next season.

Klose played 31 times in Norwich’s Championship winning campaign and only a slight dip in form cost him a regular starting spot at the latter stages of the season.

However, considering the Swiss international’s age, he is bound to tire in a long season but that should take nothing away from how important he is to Norwich.

Both, Christoph Zimmermann and Ben Godfrey had exceptional seasons for the Canaries but the latter’s performances have attracted interest from the biggest clubs in the country, including Manchester United and Arsenal. 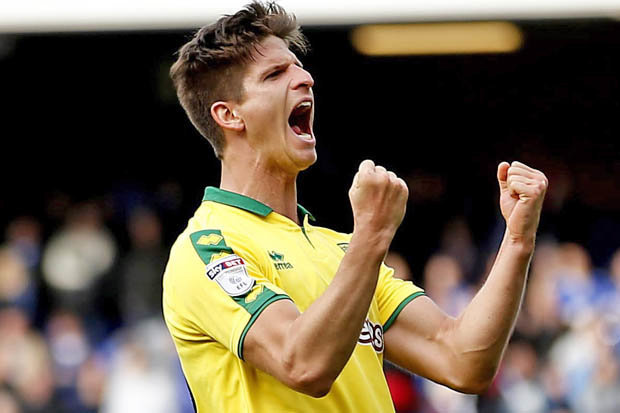 Keeping hold of Godfrey has to be a priority for the Canaries in the summer but it will be difficult if one of the bigger sides come in with a concrete offer for the young Englishman before the start of next season.

Klose’s contract extension will prove to be far more valuable if Godfrey is sold in the summer and the Swiss defender’s experience in the top-level will come in handy next to Zimmermann and co next season.

Norwich have started off the transfer window in fantastic fashion by securing Timm Klose’s future at the club. The defender will keep their backline solid next season and his experience will be hugely beneficial to Norwich’s youngsters next season.