Silva, 40, has been out of work since January when he was sacked by Watford due to a poor run of form. However, the Portuguese reportedly wants a Premier League return and West Ham are interested in hiring him.

Silva made a move to English football last year when he was appointed by Hull City as their manager. The 40-year-old brought life back in the Tigers but they ultimately faded away and were relegated to the Championship.

However, Silva’s promising stint at KCOM stadium didn’t go unnoticed as he earned a move to Watford at the start of this season. After a flying start at Watford, Silva lost focus due to Everton’s interest and eventually lost the job at Vicarage Road in January 2018.

On the other hand, West Ham handed David Moyes the reigns in November last year, with the Hammers in a precarious situation back then. Moyes’ sole objective was to help West Ham achieve safety and then think of anything further.

Moyes initially provided better results after he took over from Slaven Bilic but at the critical juncture of the season, the Scotsman oversaw a poor run of results. However, West Ham huffed and puffed before they avoided relegation under Moyes, breaching the 40-point mark.

Moyes’ contract at West Ham expires in the summer but the former Everton and Manchester United tactician would expect the Hammers offer him a new deal after guiding the London club to safety.

However, it would make no sense for West Ham to offer Moyes an extension regardless of the Scotsman’s achievement of the objective.

Instead, West Ham must intensify their efforts to sign Silva. Many would argue that Silva may not be the right man to replace Moyes after his acrimonious departure from Watford. While the Portuguese got doomed at both Hull and Watford, he has built a promising reputation, which shouldn’t be ignored at any cost. 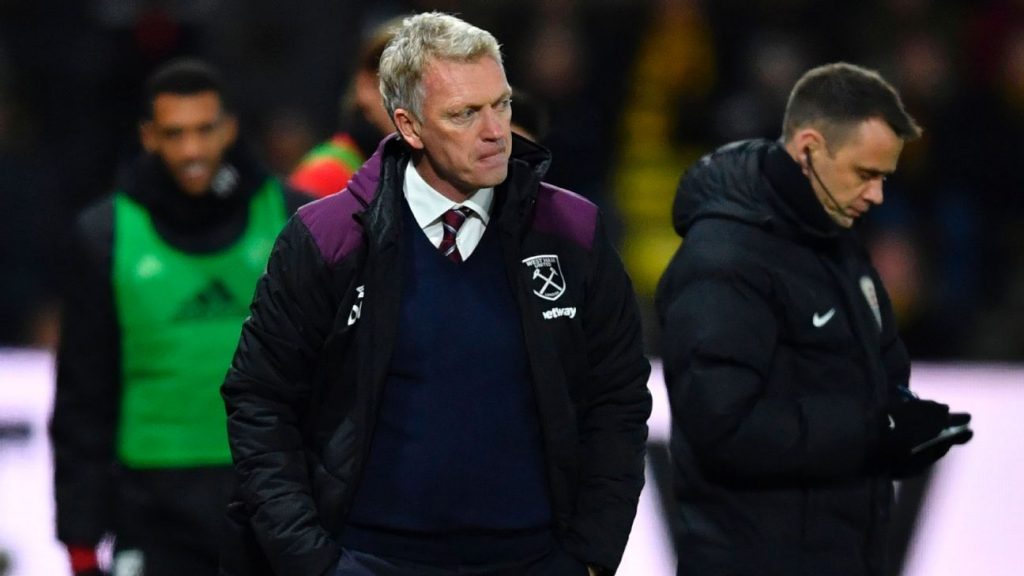 West Ham fans are well-known for their love of dynamic, expansive and attacking brand of football, something that they have been starved of in recent years. Silva would certainly bring flair in the attack and strengthen the defence as he would change the style of play which was prevalent under Moyes.

Silva’s track record in England is simply not good enough to warrant another Premier League management job but the Portuguese definitely deserves another shot as West Ham look for a real character to help bring stability at the club.

Tactically intelligent and a man with an eye for detail, Silva would be worth the gamble at West Ham.