Sarri has got Chelsea playing a possession-based, attractive and high-pressing style of football which has seen them emerge as contenders for the title.

However, as sturdy as Chelsea are in the defence and midfield, there are still a number of doubts hovering over their goalscoring ability. No doubt they are scoring goals but the centre-forwards – Olivier Giroud and Alvaro Morata, have contributed just one goal between them in seven games, which is a clear worry for Sarri.

With Morata lacking confidence and Giroud yet to open his Premier League account this term, the Blues must target a striker to improve their attack. That being said, here are two strikers Chelsea must target in January.

Timo Werner burst onto the scene with RB Leipzig in the 2016/17 season, scoring 21 goals in 32 appearances.

Werner’s exponential goalscoring abilities, eye-watering pace and dribbling abilities will help Chelsea if they sign him in January. The German uses his energy to constantly put defenders under pressure.

He is also very good at linking up with his fellow attackers, can create chances for his teammates and is a player who doesn’t give anything less than 100% to the team.

Werner is one of the finest young No.9s in the world right now and he is exactly the kind of ammunition Sarri needs in order to solve his club’s striker conundrum.

Andrea Belotti enjoyed a wonderful 2016/17 season in the Serie A and although his goal tally significantly dropped last season, he is still rated as one of the fearsome centre-forwards in Europe. 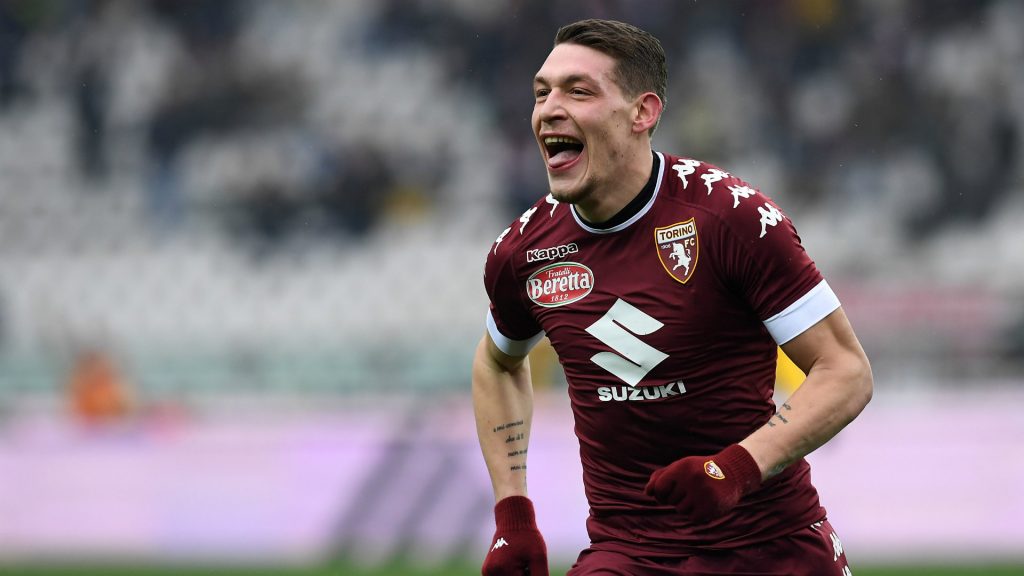 The Italian international picked up an injury which disrupted his momentum, and he failed to score with any frequency last term. However, Belotti is now back to full fitness and firing all cylinders for Torino this season.

Belotti is a very good finisher when given chances and is very lethal around the box. With time, he is getting very difficult to play against. With playmakers like Willian, Jorginho and Eden Hazard in the team, the Italian will definitely benefit from their presence.

Read more: Forget it Sarri – Chelsea could dodge a tricky bullet by not signing this Premier League hotshot

The Blues must consider making a move for Belotti in January, as he could be the answer to their striking problems.