Why Chelsea should certainly hold onto Loftus Cheek this summer

Chelsea will be aiming to get some transfer deals done, now that the club have appointed former Napoli manager Maurizio Sarri as their new head coach.

The Blues completed a deal for Napoli midfielder Jorginho as well. Sarri will be immediately faced with the task of taking the Blues back into the top-4 after the club finished 5th last season.

The manager is not yet done with his shopping in the transfer market, with the club linked with Lazio midfielder Sergej Milinkovic-Savic over the last few days. Chelsea are reportedly interested in signing the Serie A midfielder after his impressive performances for the club over the last two seasons.

But they will be facing stiff competition from Manchester United, who are also said to have shown a keen interest in acquiring his signature.

But with Ruben Loftus-Cheek now back at the Bridge after his successful loan spell with Crystal Palace last season, do Chelsea really have to sign another central midfielder this summer? It seems counterproductive that the club splashes the cash when they already possess a quality midfielder in their ranks. 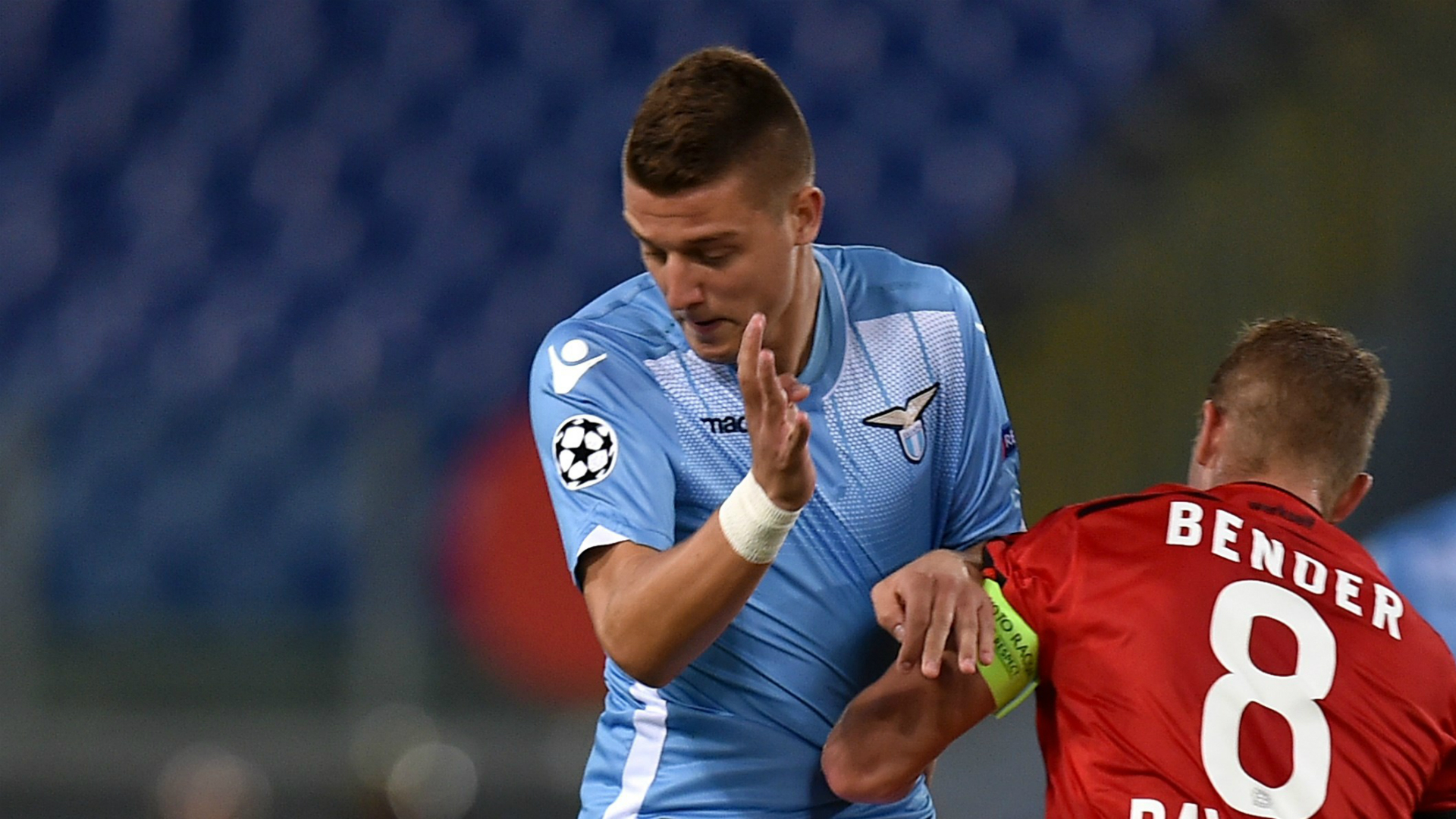 His impressive performances saw him get rewarded with a spot in Gareth Southgate’s England squad this summer. He made a total of 3 appearances for the Three Lions, providing 1 assist.

He made a total of 24 appearances for the Eagles last season, scoring 2 goals and providing 3 assists. Loftus Cheek was the perfect box to box midfielder for Crystal Palace. He brought a sense of stability and cohesion in the middle of the park.

His ability to dribble the ball is very impressive, with the 22-year-old’s direct runs posing a huge threat to opposition defenders. The midfielder is also an excellent passer of the ball, averaging a pass success-rate of 82.4% in the league last year.

Read more: Why Chelsea must refuse £150m Hazard offer from Real Madrid and demand this upcoming superstar in return

Though Milinkovic-Savic plays more of an attacking role as opposed to Ruben Loftus-Cheek, the youngster is more than capable of fitting himself into that role. It seems as though Chelsea could rather use those funds to strengthen other areas of the squad.