Fantasy managers will be sweating as major points scorer Benjamin Mendy has missed the last three games through injury. The Manchester City full-back has been an explosive option in the game this season and picked up 15, 8, 4 and 5 points in the first four weeks of the season.

His marauding runs down the flank and his devilish deliveries into the box are his main source of points. Along with that, the Cityzens do tend to keep a lot of clean sheets, which makes Mendy an even more enticing option.

Mendy is probably the only defender who is worthy of being named as the captain of an FPL team. His injury has kept him out for the last few weeks and Pep Guardiola is uncertain about when the French World Cup winner will return to the squad.

Here we take a look at three ideal FPL replacements for the coveted Manchester City full-back:

Liverpool have looked solid this season and have conceded just 2 goals in the league in the opening 6 fixtures. The Reds have also amassed a total of 14 goals, with left-back Andrew Robertson playing a crucial role at both ends of the pitch.

The Scot is hardly putting a foot wrong and has become a revelation since earning a regular first-team role under Klopp. Robertson is defensively supreme and is also known for his deliveries into the box.

Though he is not as menacing as Benjamin Mendy, Robertson has picked up 2 assists this season. The Liverpool sensation has recorded 11, 7, 9, 5, 2 and 7 points in the opening 6 fixtures.

Priced at £6.2million, Andrew Robertson is £0.1million cheaper than Mendy and is less prone to injuries. In fact, he has been an ever-present in this Liverpool side and will definitely play a massive role this season.

Alonso’s high price has definitely been justified by his performances over the last two seasons. The Spanish full-back scored 6 goals and provided 5 assists in his first season at Chelsea. He then went on to score 7 goals and provide 2 assists last season.

The Spaniard is more about his goals than just assists, which means there’s a lot of potential for points. Chelsea have also conceded just 4 goals this season and have looked solid at the back under Sarri.

Though he is slightly more expensive than Benjamin Mendy, his ‘points per million’ has been fantastic. Those who do not sign the Spaniard soon might probably have to spend more than his current price as his value will rise if he continues to perform well.

The Greek international has been in sensational form for the Hornets this season. He seems to be flourishing under Javi Gracia. The left-back has picked up 1 goal and 4 assists so far, scoring 13, 2, 9, 10, 0 and 1 points in the first few weeks. 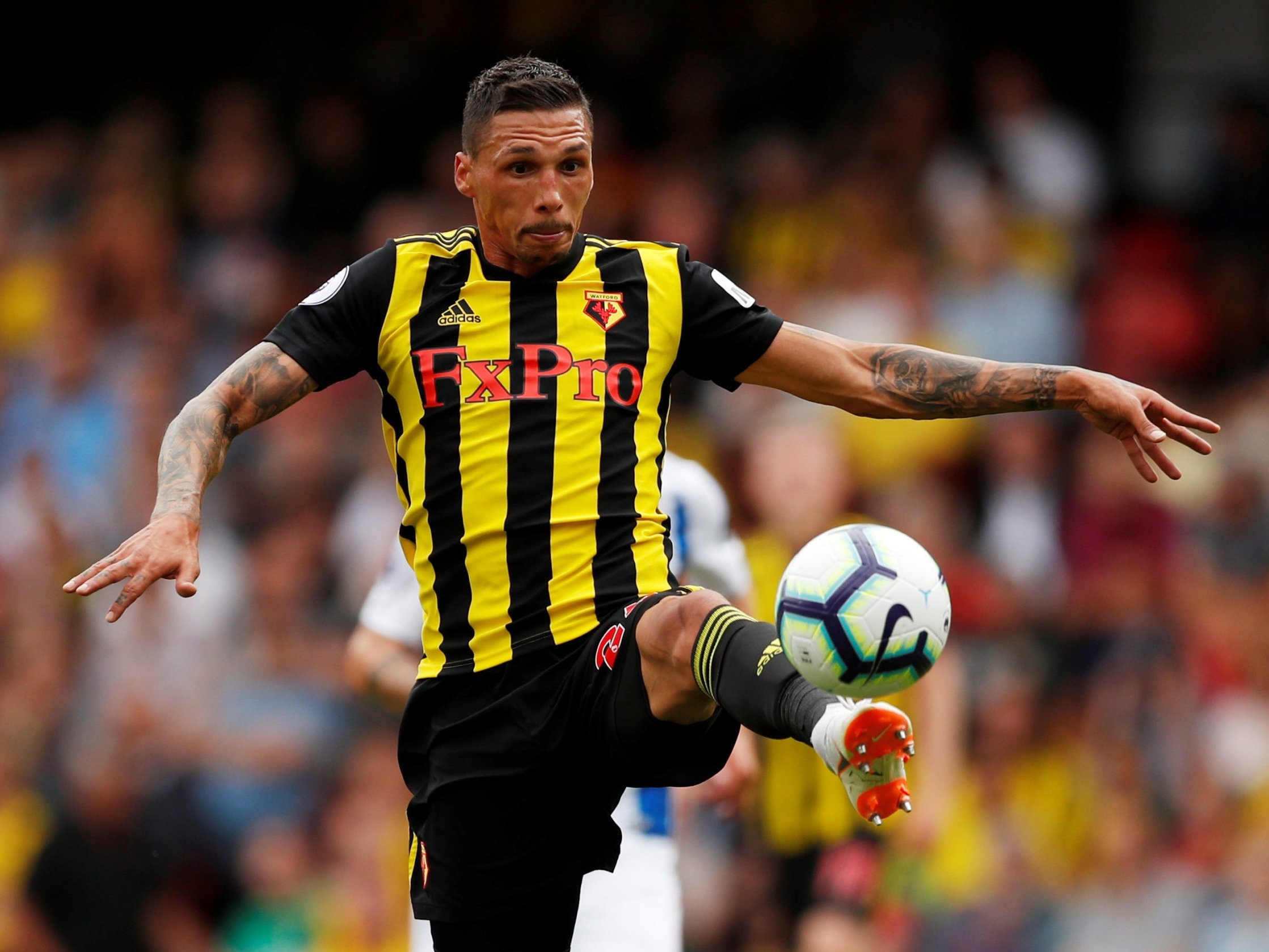 Read more: Decoding the myth: When should one use the first Fantasy Premier League Wildcard?

Holebas is also on set-piece duty for his club, which makes him an enticing option. Both his assists against Tottenham came from dead-ball situations and he seems to be excelling at it.

Though his form has tailed off slightly in the last two weeks, Watford are have conceded just 6 goals in the league this season, which means Holebas will earn points for clean sheets as well. At £4.9million, the Greek international is a must-have in the squad.

(PS: The prices of the players mentioned are taken from Fantasy Premier League’s official website)