As per reports, Barcelona are trying their level best to secure the future of defender Samuel Umtiti amidst interest from Manchester United.

Umtiti has been rock solid in defence alongside Gerard Pique this season, helping Barcelona remain unbeaten for 36 games in the league. However, the Frenchman has a £52million release clause in his Nou Camp contract and that has seen him get linked with a move to Manchester United.

Jose Mourinho has identified Umtiti as one of his top summer targets as he attempts to strengthen United’s defence in the summer. This has led to Barcelona attempting to thrash out a new deal with the 24-year-old centre-back.

Rightly so, Barcelona should do everything to secure Umtiti’s future beyond his current contract as the Frenchman has been one of the key members of Ernesto Valverde’s side that went unbeaten for 36 games of the league season. 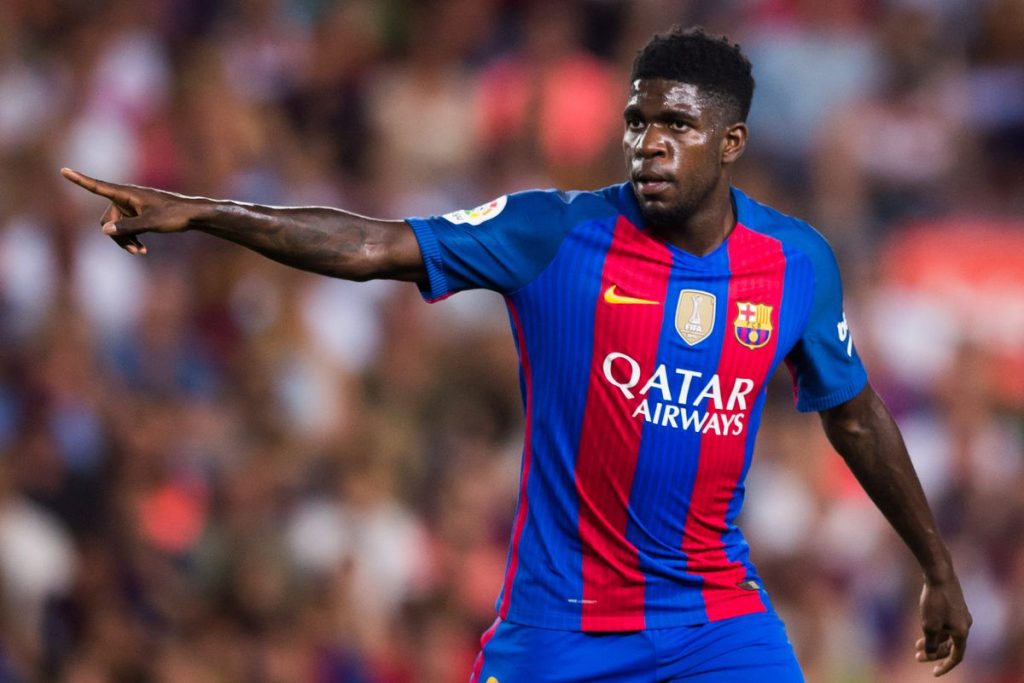 It is often difficult for a central defender to come from a different league and adjust to the La Liga, especially at Barcelona. But credits to Umtiti as he has slotted beautifully from day one since joining from Lyon in 2016. His great partnership with Pique has helped him become a fan favourite.

Given Umtiti’s age and quality, Barcelona potentially have one of the best central defenders in world football. Consistent and dynamic for both his club and the national team, Umtiti has formed a reliable defensive duo with Pique.

The Frenchman is comfortable playing out from the back and is a very good reader of the game. Strong in the air and solid with his tackles, the 24-year-old adds a much-needed aggression to the Barcelona back-line, proving to be Pique’s perfect foil.

Umtiti is a fearless, no non-sense and a tireless lion who never shies away from tackling and going one-on-one with a player. 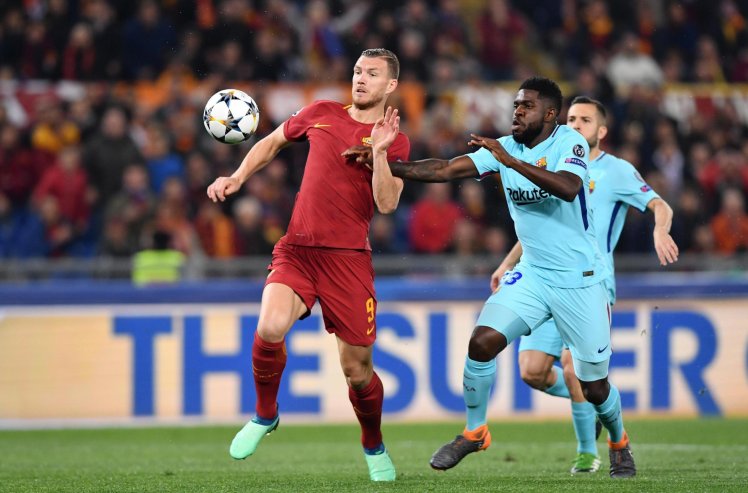 He is unbelievably composed and calm even under intense pressure. With his distribution, he can start a counter-attack in a blink of an eye. The former Lyon man rarely gets flustered, works diligently and leads the team by example. Much of his traits are like Puyol as he reads the game so well with fantastic interceptions and well-timed tackles.

Since joining from Lyon, Umtiti has been fantastic to watch. He has certainly taken up the big role at Camp Nou and performed admirably well so far. His partnership with Pique at the back seems like an impassable wall.

Therefore, it would be wise for Umtiti to extend his contract and stay with Barcelona as long as he can. He has the qualities to become the Catalan club’s future captain and a career filled with silverware awaits him.