Leicester City have considerably strengthened their squad this summer and Claude Puel should be aiming to make a strong start to the season. The Foxes weren’t at their best in the last campaign and now that they have lost talismanic figure Riyad Mahrez to Manchester City, things can get rough.

Or can it? Claude Puel took the chance and signed Mahrez’s Algerian compatriot Rachid Ghezzal to replace him. The winger was signed on a four-year contract for a fee of around £10million from AS Monaco. (BBC)

The void left by Mahrez is definitely a huge one, but Ghezzal possesses all the qualities to nullify his compatriot’s departure. Not only are they both Algerian but the pair also possesses similar traits and qualities on the field. 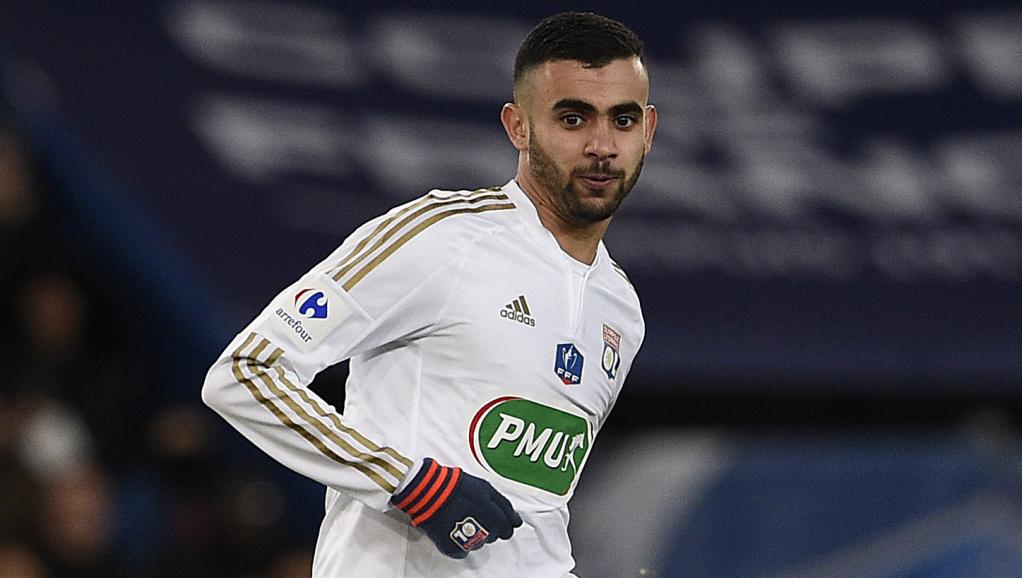 Ghezzal is a powerful and energetic attacker who is comfortable playing in a number of roles and different systems. Although he is generally deployed as a right-winger, the player is also capable of playing either through the centre or on the left flank. He should be slotted straight into the left-wing role vacated by Mahrez, which should see him making cuts into the centre.

The 26-year-old possesses a gem of a left foot, capable of pulling out the occasional blinders and whipping in sublime crosses into the box. He made 33 appearances in all competitions last season, including 4 in the Champions League, scoring 2 goals in that time.

The winger was not a regular in Leonardo Jardim’s side but definitely proved his worth whenever given a regular run of games. Now that Mahrez will be plying his trade with the blue side of Manchester, Jamie Vardy will require a new partner in crime. Ghezzal can certainly fill Mahrez’s shoes and become the Premier League’s new deadly duo. Furthermore, Ghezzal could also go on to influence the team more than Mahrez. 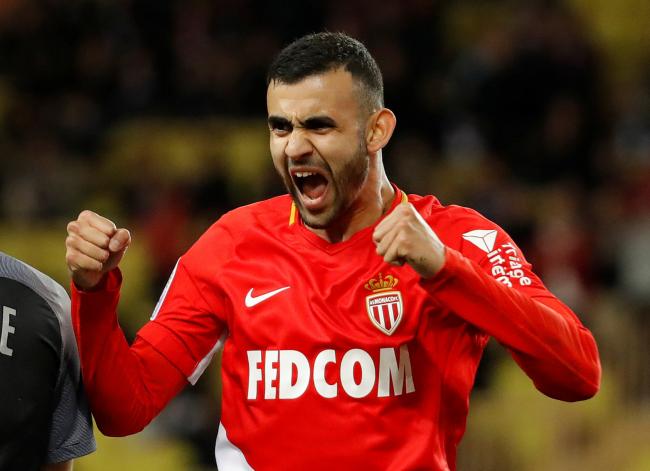 He is certainly well-suited for Puel’s football philosophy. The winger can play on the left-wing of a 4-4-1-1 formation. He can also slot into a central attacking midfield role, with which Puel can maximize his potential.

Read more: Who is this 20-year-old upcoming Leicester starlet? The next big English talent in the Premier League?

With the season up and running, it will be interesting to see how Ghezzal fares. There have been signs of drama from day one and that’s the league we all love.