According to a report from the Express, Tottenham Hotspur have had a £52million bid for Argentine midfielder Giovani Lo Celso rejected by Real Betis.

The 23-year-old was initially on loan at the La Liga outfit from PSG before Betis activated their option to buy him permanently.

Spurs have a huge void in the centre of their midfield that needs to be filled in the summer if they want to have any chance of competing for the big trophies again next season.

The Belgian has been a revelation in his short stay at Leicester City and he would be a phenomenal addition to Spurs’ squad next season. Tielemans has everything in his locker that a midfielder needs and he will take Spurs to new heights. 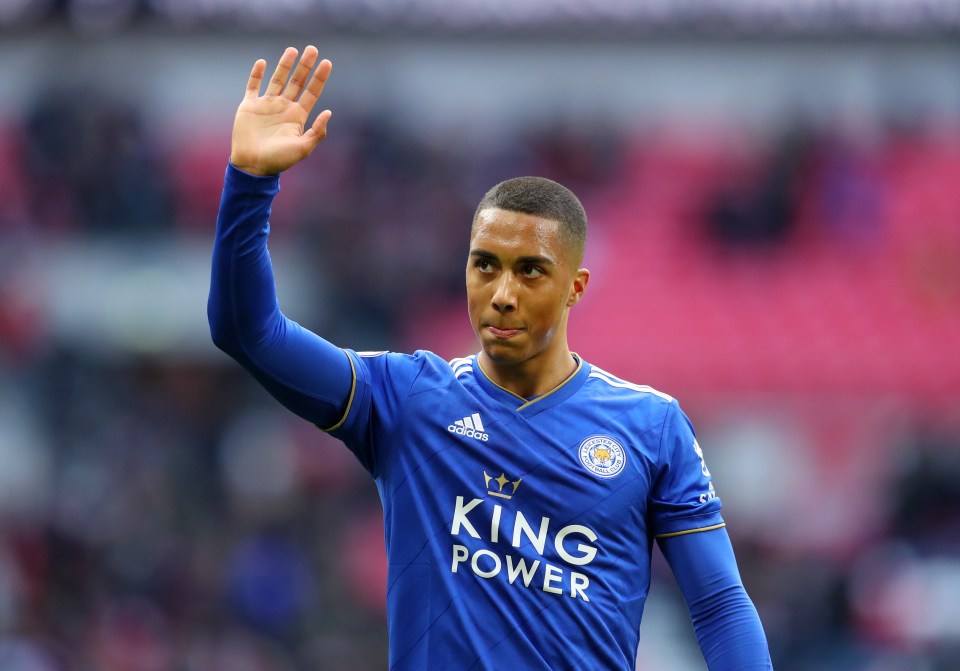 The former Anderlecht man is still only 21 and Spurs signing him will give them a perfect solution for the best part of the next decade.

Champions League football could well lure him to North London next season given the talent that he is.

The 20-year-old is highly rated in Portugal and he has been immense for Benfica this season. Gedson is a no-nonsense midfielder who quietly does his job in the centre of the park.

His range of passing, combined with his defensive awareness makes him a complete midfielder who could be of massive help to Spurs next season. Gedson has the outstanding ability to score from distance which is something Spurs have lacked for most parts of this season. His inclusion will complete their midfield and Pochettino can help develop him into a fine player in the coming years.

The Portuguese international has had a fine campaign with Everton, on loan from Barcelona this season. Gomes has no future at Barcelona, especially after the arrival of Frenkie de Jong. Spurs will have a highly reliable player in Gomes if they manage to sign him in the summer.

Gomes has adjusted brilliantly to the English game and he has shown no signs of struggles this season.

His passing, vision and goalscoring ability has been proven time and again but his work rate and willingness to help out the defence is what would make him an ideal addition to Mauricio Pochettino’s squad next season.