Why Arsenal should beat Tottenham to sign Max Aarons

According to a report in the Mirror, Premier League giants Arsenal are planning to match their rival Tottenham Hotspur’s move for Norwich City right-back Max Aarons. The £15m-rated youngster has had an unbelievable season in the Canaries’ superb run in the Championship so far, helping them to the second spot in the league.

As per the report, besides the two North London clubs, there are few foreign clubs checking on the development of the player. Spurs are in the box seat, however, Norwich have made it clear that no offers will be entertained unless there is an option for the player to be loaned back to them for the rest of this season. (Mirror)

Here’s why Arsenal should beat their rivals and sign the 18-year-old in this window:

Arsenal’s dire need of a quality and dynamic fullback

During the summer transfer window, Arsenal got Stephan Lichtsteiner on a free transfer from Juventus. That business was considered a shrewd one from the Gunners, who required a backup right-back for Hector Bellerin.

However, from what we have seen of the veteran Swiss international, the move has backfired to an extent even though the north London club didn’t spend a penny to get him. The 34-year-old’s performances against Brighton and Liverpool were an eye opener. If Bellerin is injured or out for few games, the Gunners need a new right-back of great quality.

That is where signing Max Aarons comes into play. Spurs have been the frontrunners to swoop the youngster but in terms of the potential financial might, Arsenal can beat their arch-rivals, especially because of the blank we witnessed from the former during the summer transfer window. 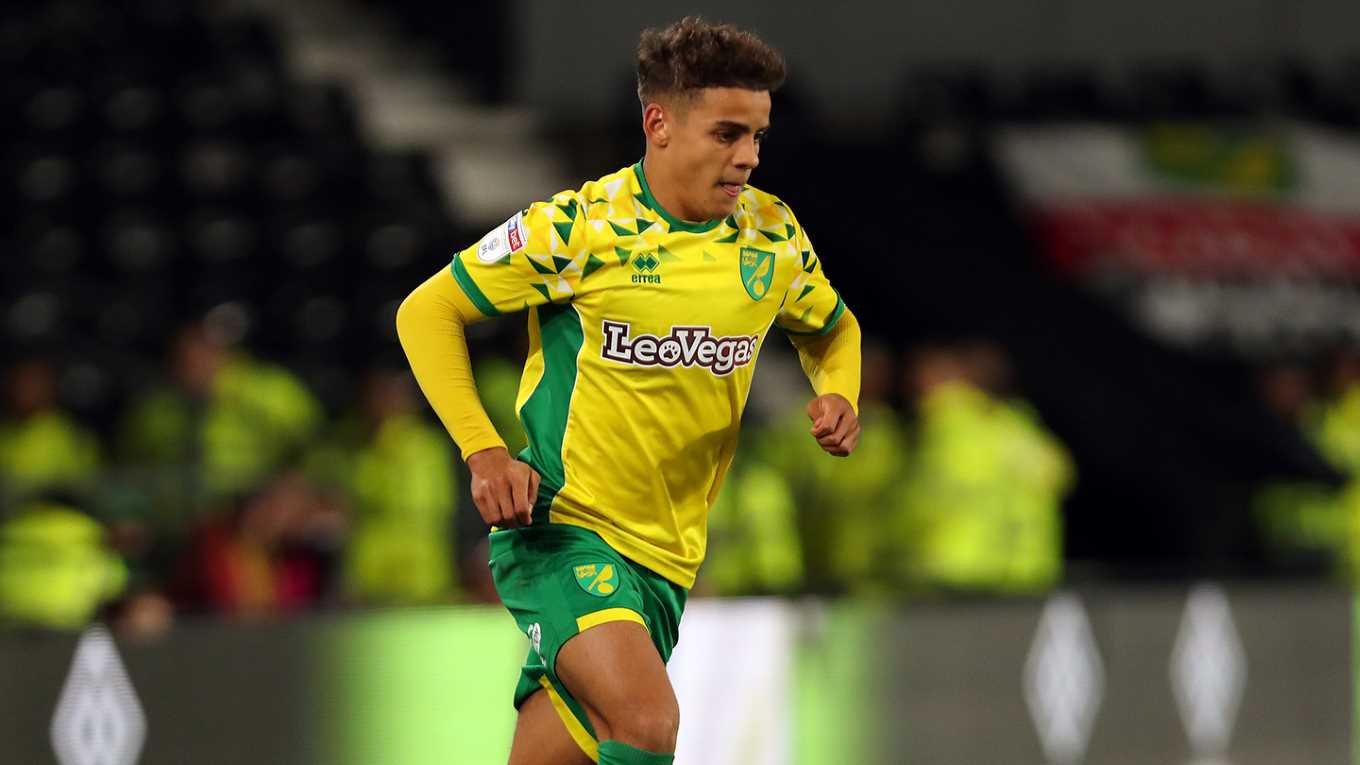 In terms of the propensities, the Norwich full-back is more like a Bellerin in the making and is excellent while going forward and possesses the pace to make recovery runs when required. He is only 18 and is already one of the first names on the team sheet of a side that is aiming to get promoted to the Premier League this season.

Now, what Arsenal can do is sign him during this window, loan him to the Canaries and get him fresh in the summer. It will help the manager to work with the player in a rather enhanced way during the pre-season.