Three players Manchester United can sign instead of Mateo Kovacic

Manchester United have endured a frustrating summer so far, with the Red Devils failing to impress during pre-season. Manager Jose Mourinho was unhappy with a number of first team stars absent from the squad. United have brought in just three new players ahead of the Premier League campaign.

The Red Devils have signed Lee Grant, Diogo Dalot and Fred in the off-season. The club are yet to make another high-profile signing but they must do so before the window shuts on August 9. According to Daily Mail, Manchester United want Real Madrid midfielder Mateo Kovacic, with Jose Mourinho interested in signing the Croatian star.

United were ready to pay £54million for the midfielder but latest suggestions are that the player has rejected the chance to move to Old Trafford. To be fair, Kovacic is unlikely to fit into United’s system due to Mourinho’s pragmatic approach.

In that case, United must look at other alternatives. Here, we take a look at three players the Red Devils can turn to before the window closes.

The Lazio midfielder is a wanted man across Europe, with a host of clubs in pursuit of his signature. The Serbian international scored 12 goals and provided 3 assists in 35 Serie A appearances last season. He generally operates as a central attacking midfielder.

He would provide Manchester United with some much-needed vision and creativity in the middle of the park. The Red Devils often looked toothless and blank in the midfield last season but Milinkovic-Savic’s arrival would solve that problem for Mourinho.

This would be a largely controversial move but the Welshman is in the final year of his contract. No new agreements have surfaced over a new deal and there’s a good chance the midfielder could leave the club for free.

Jose Mourinho should take this chance and sign the Welsh midfielder who possesses all the qualities required to thrive under the Portuguese coach. After all, Ramsey is one of the best central midfielders in the league. He is capable of pulling the strings in the middle of the park with his excellent passing and dribbling skills. 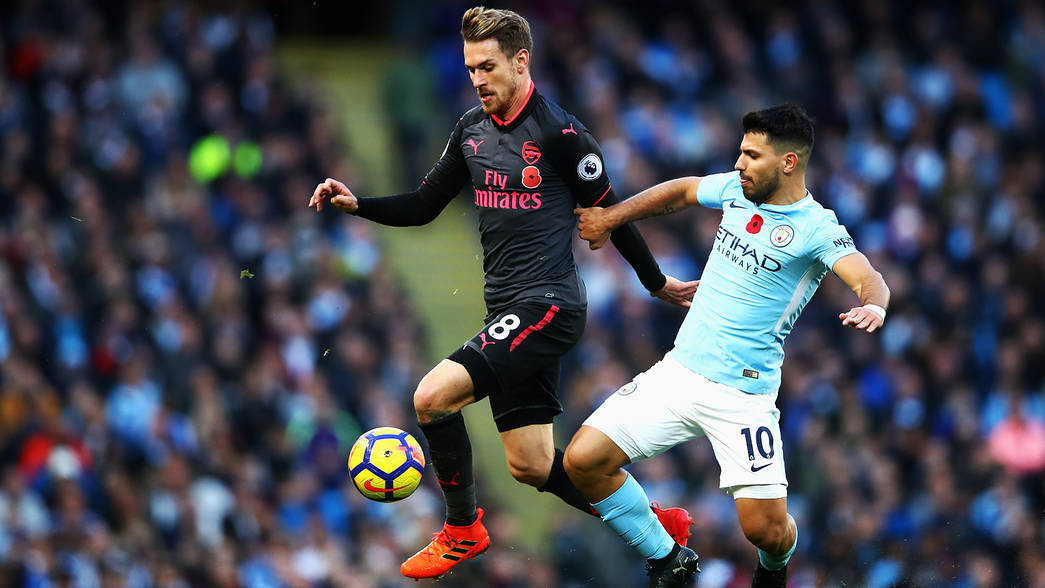 He would certainly flourish alongside Paul Pogba, who plays a restricted role under Mourinho. This should give Ramsey the freedom to attack as he pleases.

Manchester United must swoop in and lure the player to Old Trafford this summer. Rabiot’s distribution skills are truly top-notch and he could work wonders for United.

He is capable of unlocking defences with his quick short passes. The 23-year-old is also defensively sound and likes to support the attack on counters. He will provide a sense of stability and cohesion in the midfield, making him a great choice for the club.