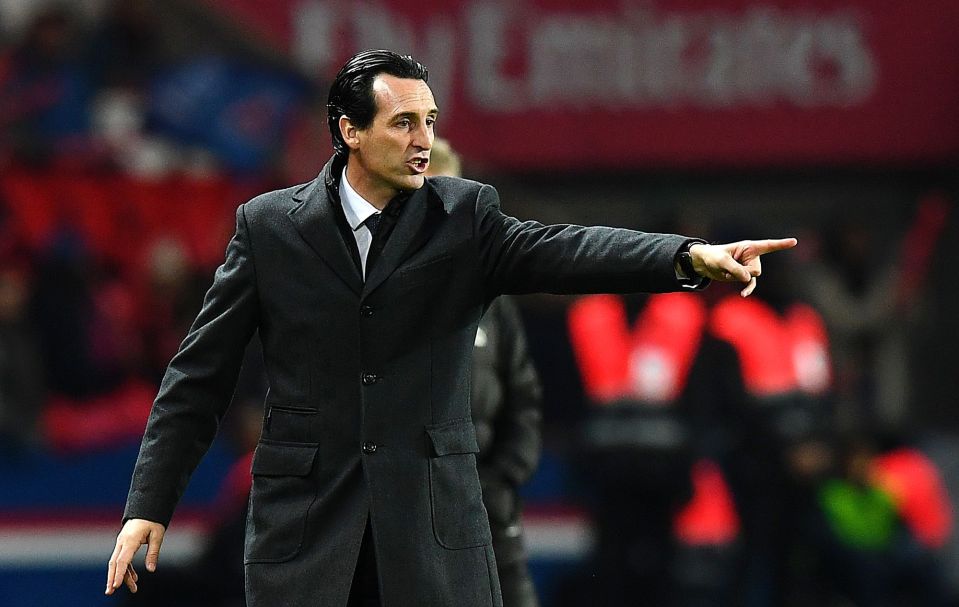 Ligue 1 moneybags PSG are said to be keen on prising the England international midfield ace Adam Lallana away from Anfield come January and are ready to splash £40million on transfer fees and offer him £200,000 in wages, a deal that almost triples his current deal.

But with Liverpool’s resolve about to be tested in this tempting move for both club and player, the best thing for the Reds is to tie down the 28-year-old to a better deal, as watching him go could turn out becoming one of their worst decisions since letting Suarez depart in the summer of 2014.

First off, Lallana is at the very peak of his powers, and this season is set to be his best in Liverpool’s colour since switching the Saint Mary’s for Anfield in 2014. His best goal return came in that season, as he scored 5 goals in 27 league games.

Last season, he managed just 4 in 30 fixtures, but having found the back of the net thrice already in 11 meetings, hitting double digits is just very likely. He is in his greatest form this year and is playing some of his best football right now.

No amount should be tempting enough for Liverpool to succumb to cashing out on a sale. Instead, now is the time to fasten and wrap up the proposed contract extension deal that has stalled, and the terms and benefits would have been vastly improved.

He currently earns £70,000 per week, and while £200,000 will be too much a figure for Liverpool to meet, they would do well to at least double his wages, as PSG are very much capable of tripling that figure with so much ease. 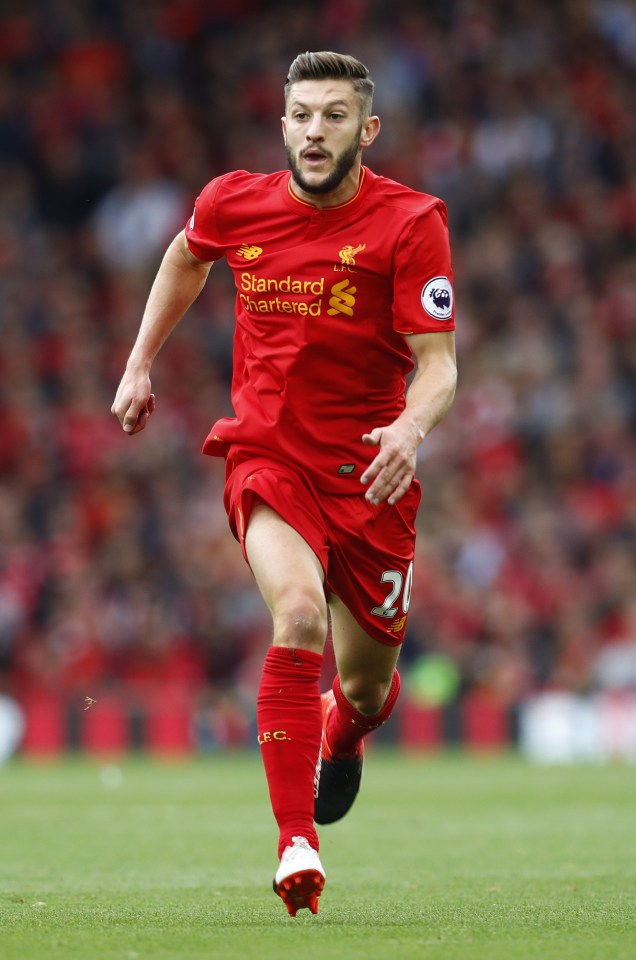 If there is one thing that has been obvious in Liverpool’s campaign thus far, it’s how they have struggled without the England international. In their last games against Southampton and Sunderland, his absence has reduced the creativity in the middle of the park.

None of the attacking midfielders within the squad are able to connect with the forwards effortlessly like he does, and it comes as no surprise that he has assisted 5 goals thus far, the joint-highest with Coutinho.

And not many of Liverpool’s starting XI members are able to perfectly play the heavy-metal football just like he does. Lallana’s shot accuracy (63%) is higher than that of any Liverpool’s midfielders and forwards and so is his 49% average duels won (tied with Mane’s).

The Bournemouth youth academy product is just too very important to Liverpool’s campaign to be let go, and he remains one of the reasons why they have a huge chance to finally win the EPL title.

Beyond this season, Lallana can still provide top quality football for the Reds for few more years to come. His almost perfect abilities and performances have made him irreplaceable for both club and country, and there isn’t just a better option than him for his role in that team at the moment.

A replacement wouldn’t be very easy to come by. Adam is indispensable for Liverpool at the moment, and under no circumstances must PSG be allowed to steal one of their most-prized possessions.