Liverpool made a number of additions to bolster their squad in the summer. Jurgen Klopp has then resorted to trimming his squad, starting with the free transfer of Emre Can and a loan move for Danny Ings (to Southampton) that will be made permanent next year.

The German has now let go of Estonian defender Ragnar Klavan. The centre-back made the move to Italian outfit Cagliari for a fee of around £2million (BBC). Klavan made a total of 28 appearances for the Reds in all competitions last season and established himself as a respected defender at the club. But with Van Dijk, Dejan Lovren, Joel Matip and Joe Gomez vying for spots, Klavan fell further down the pecking order. 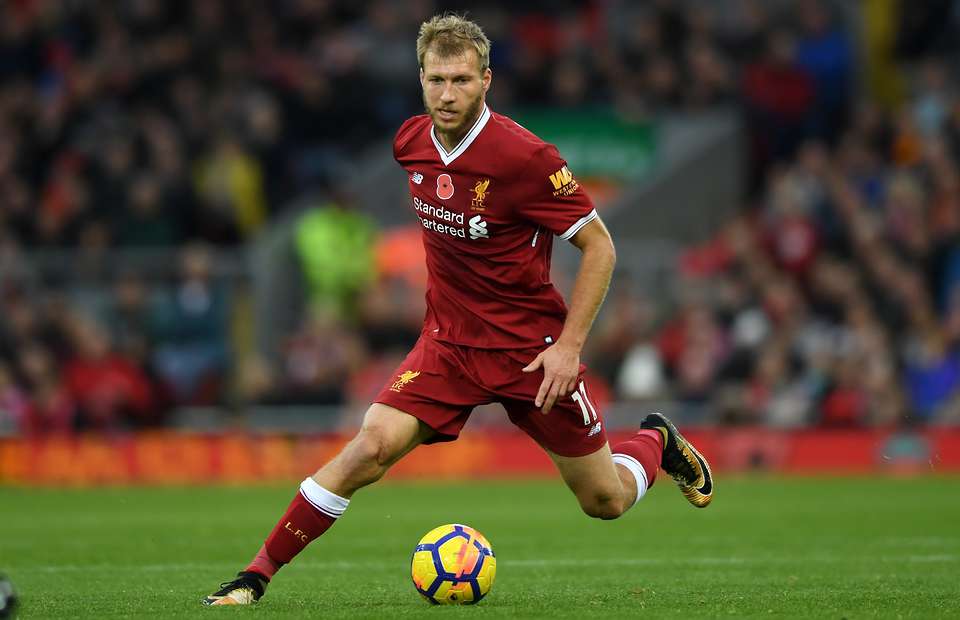 Liverpool’s defensive fragilities have often haunted them in the past. Croatian centre-back Dejan Lovren has shown an improvement in his form but Liverpool will need one more top quality centre-back to complete their squad. Both Joe Gomez and Joel Matip are injury prone, which would cause huge issues for Klopp.

Klopp should aim to sign another centre-back when the window opens in January. Here we take a look at three top-class defenders the German can pursue once the window opens.

Klopp must make a move for the Senegalese international come January. A fast, agile and strong centre-back who is very calm and composed on the ball, Koulibaly would be a brilliant addition to the Liverpool squad. 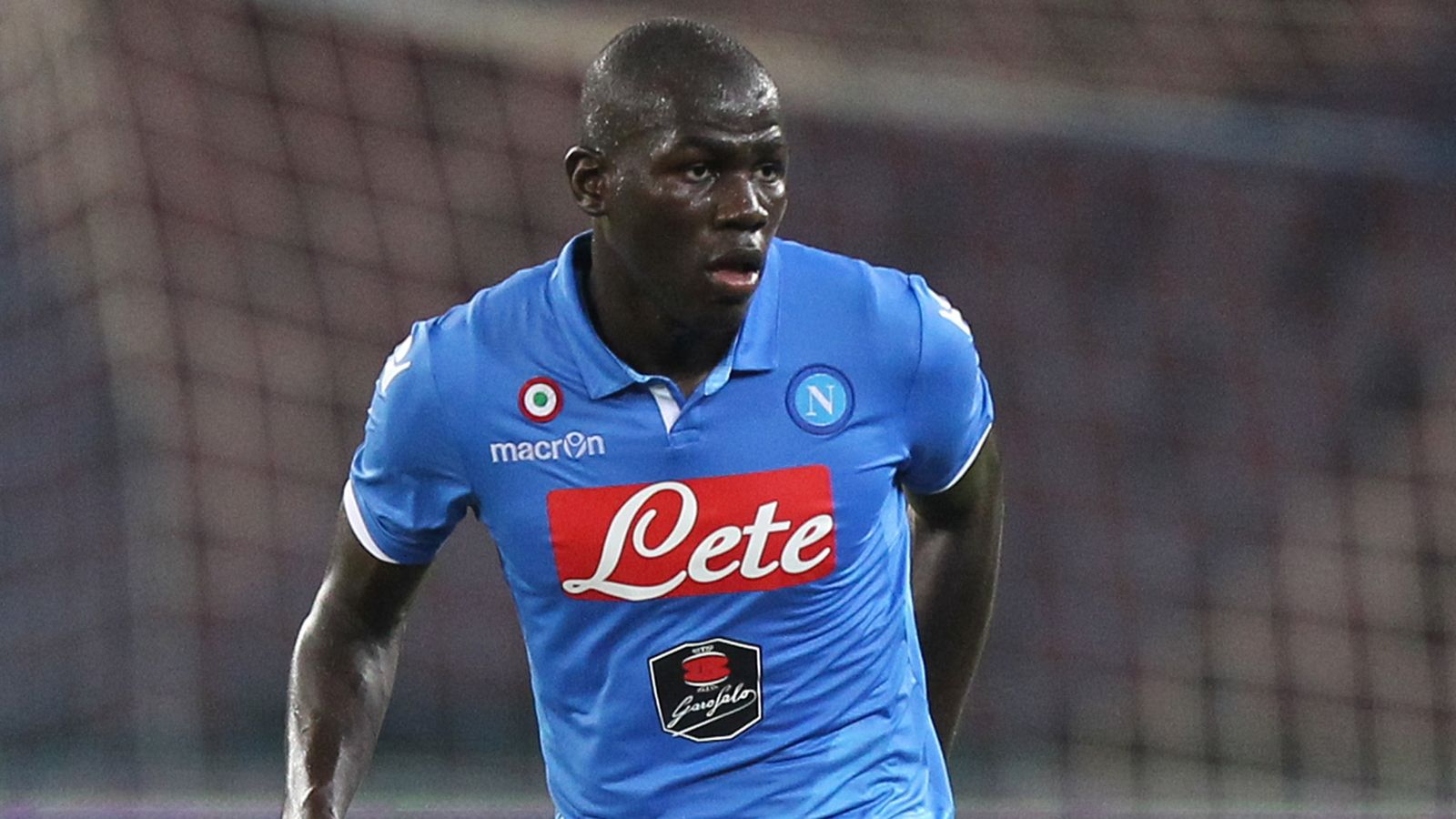 Koulibaly has established himself as one of the best defenders in the Serie A. A rock at the back, Koulibaly would be the perfect partner for Virgil Van Dijk. The centre-back is rarely caught out of position and poses a huge aerial threat from set-pieces.

He would be a great addition to the Liverpool squad and would certainly tighten things up at the back.

It seems as though Maurizio Sarri prefers a David Luiz-Antonio Rudiger partnership at the back, and with Andreas Christensen’s rise to prominence last season, Cahill could see himself warming the bench at Chelsea this season.

A move to Liverpool would help the English stalwart to revive his career. The Chelsea star has been plying his trade at the highest level for a long time now and is a proven Premier League veteran. His wisdom and understanding of the game combined with his leadership qualities would make a massive difference at the back for Liverpool.

Cahill will also prove to be a huge voice in the dressing room. He has been a leader and a source of motivation for the Blues over the years.

Tarkowski made a name for himself in the Premier League last season with his impressive performances for Burnley, guiding them to a Europa League finish. It’s obvious Sean Dyche will not be willing to part with his star defender in their first European campaign in more than 51 years.

Read more: Tactic talk: Why £29m attacker is the cog behind Liverpool’s many successes

However, in today’s world of football, everything has a price. A move for the youngster would ensure defensive cover and stability for Liverpool. Tarkowski is a defensively intelligent and tough-tackling centre-back who is rarely prone to making mistakes. His positional play is excellent and Tarkowski is also very dominant in the air.