According to the Express, Paris Saint-Germain’s French goalkeeper Alphonse Areola wanted a move to Chelsea, to replace Thibaut Courtois. Areola was impressive for his country against Germany in the UEFA Nations League.

At the club level, the 25-year-old is fighting for a spot with Italian legend Gianluigi Buffon, who arrived in Paris this summer. Chelsea’s goalkeeping coach Christophe Lollichon stated that Areola was interested in joining the west London club to replace Courtois. (Express)

The Blues instead went on to buy Kepa Arrizabalaga for a world-record fee. While the Spaniard is a quality goalkeeper, Chelsea might have missed a trick by not going for Areola, who is more experienced, playing Champions League football for PSG.

Here’s why Maurizio Sarri and his men should have gone for the latter this summer:

Areola is a fantastic keeper who is dominant inside his penalty area. Dipping into some stats from the previous season in the Ligue 1, the Frenchman kept 16 clean sheets in 31 games. The impressive thing was the claim success from the crosses – 92%. This would have been perfect for a Premier League keeper, where crossing is a primary goalscoring route for many teams.

The 25-year-old’s distribution to start the attacks from the base is sumptuous as well. He had a distribution success rate of 92%, with an average distance length of 24m. This indicates the fact that he can be a counter-attacking keeper, where can pick up crosses and quickly spray the balls to exploit the spaces in the opposition defence.

Overall, Areola could have been a very good addition to this Chelsea squad had the Blues gone for it. Having played a Champions League season with PSG, the Frenchman has the experience of taking part in the highest level.

This know-how would have helped a club like Chelsea, where the pressure is high on a weekly basis. 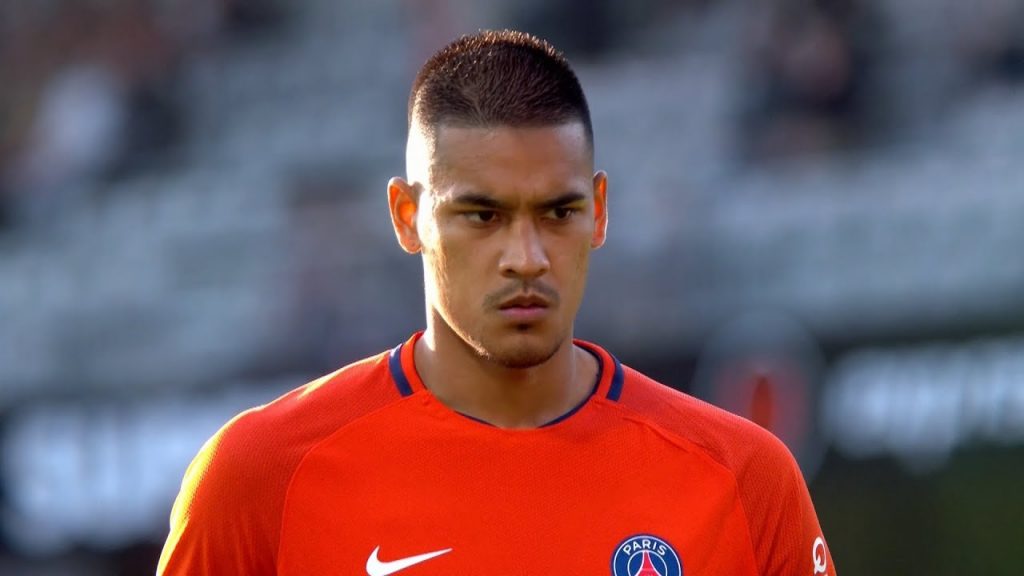 Kepa is a quality shot-stopper who will do well for Chelsea. However, the club would have got a better deal had they signed Areola.