The haircuts, the social media posts, the fashion and whatnot. Life as a modern-day youngster with money that can buy riches beyond one’s imagination comes with a certain amount of baggage and who better than Manchester United’s Paul Pogba to attest to that?

While his antics off the field garner a good amount of attention, it must be added that his ability on the ball is quite impressive. The ability made him a star at Juventus and now, Pogba will don a different role by serving as the midfield general for France at the World Cup in Russia.

The French team will go into the competition with tons of expectations. With that in mind, here are a few reasons as to why the £290,000-a-week Pogba can live up to them and possibly even fire Les Blues to ultimate glory.

He’s done it at the World Cup before

Back in 2014, Pogba was a rising star owing to his brilliant performances for Juventus in the Serie A. However, he took his value to another level after a fantastic World Cup in Brazil. While he was not the main man for France, he took responsibility upon himself to drive Didier Deschamps’ young side all the way to the quarterfinals where they were beaten by eventual champions, Germany. 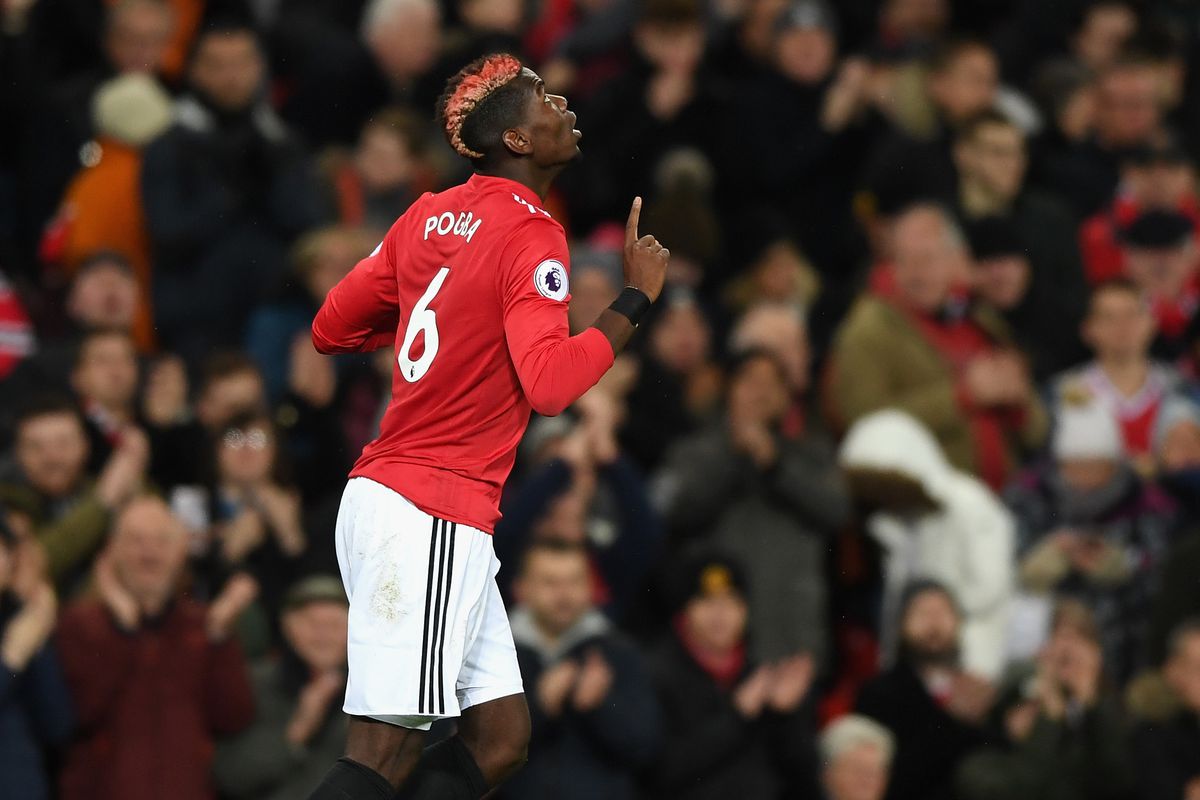 His drive and power in the midfield allowed attacks to flow freely and he will be a key player for France this time as well.

He has better players around him

Pogba’s exploits with Manchester United have not been all that memorable so far. He is often let down by his teammates who fail to make the most of his passes and drives. However, the French squad is filled with stars who can make things happen.

The likes of Antoine Griezmann and Ousmane Dembele are brilliant in their positions and they can elevate the midfielder’s game to another level.

The players surrounding Pogba in Russia will help enhance his creativity and if he can utilise his teammates’ powers, there is no doubt that France can lift the World Cup. 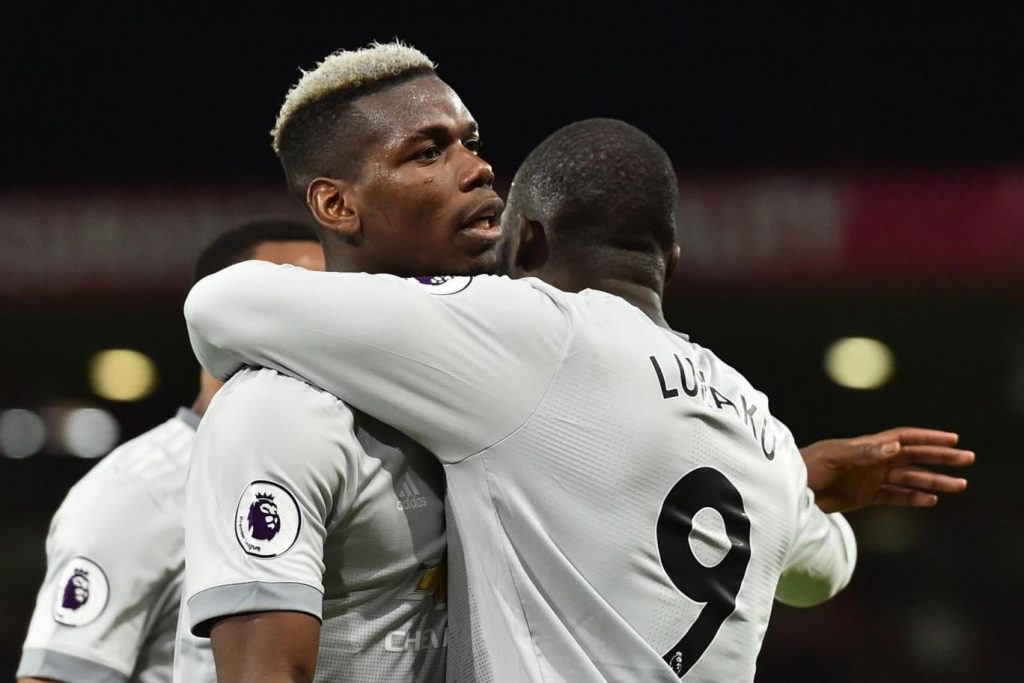 Pogba has a point to prove

Never has a player polarised opinion in France the way Pogba has. While the world is aware of his unique and outstanding skill-set, his mentality has always been questioned.

The best players have always silenced their critics on the biggest stages – Paulo Rossi for Italia back in 1982, Zidane in 1998, Ronaldo in 2002 and the list goes on.

Pogba is at a point in his career where he is being questioned more than ever and his position as the fulcrum of the French squad is not cemented yet. If Pogba wants to show up, this is the best time to do so and he can prove a point with a world-class performance this time in Russia. Kante might be a key cog in France’s midfield but it’s Pogba who is capable of guiding Les Blues to World Cup glory.