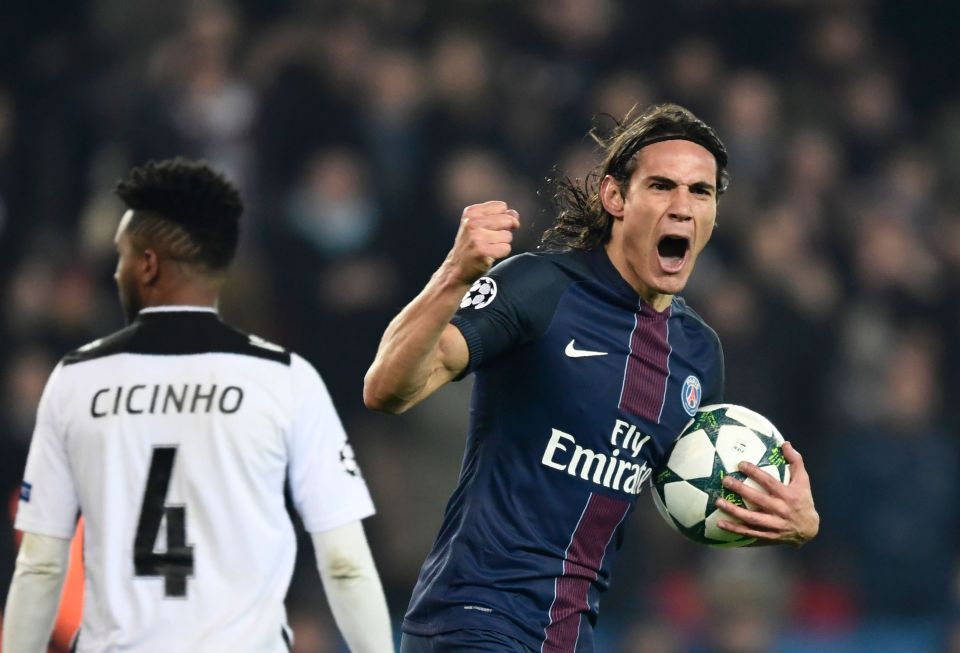 Many veterans are currently struggling in their teams either because of the lack of good results or because of their own droughts, so it would be natural to watch them leave their current sides in order to look for a positive outcome elsewhere.

However, not many of them can get away from their deals during this upcoming transfer window, either because they’re still on the run for the UEFA Champions League tournament or because their clubs won’t allow it, so they’re going to wait until the summer to find a new home.

One of those kinds of players at the moment is the Uruguayan forward Edinson Cavani, as even if he has had some pretty impressive numbers in his Paris Saint-Germain career this season, he has never looked comfortable in France since making a very lucrative move out of Napoli, where he had the best years of his successful career.

And one of the teams that have always been linked with the forward, and is currently in a desperate need for some goal scoring is Mourinho’s side Manchester United, as the reds are reportedly once again the frontrunners to acquire the Paris Saint-Germain striker during this upcoming transfer window. But, should they actually sign him? We don’t think that would be the best idea, and we’ll let you know just why.

Edinson Cavani is a world-class talent and he has always been so, as he has shown from his early days at his native side Danubio, and he’s been very successful in every one of his clubs and the Uruguayan national team, but bringing him to Old Trafford could actually create more issues than the ones that he could solve. 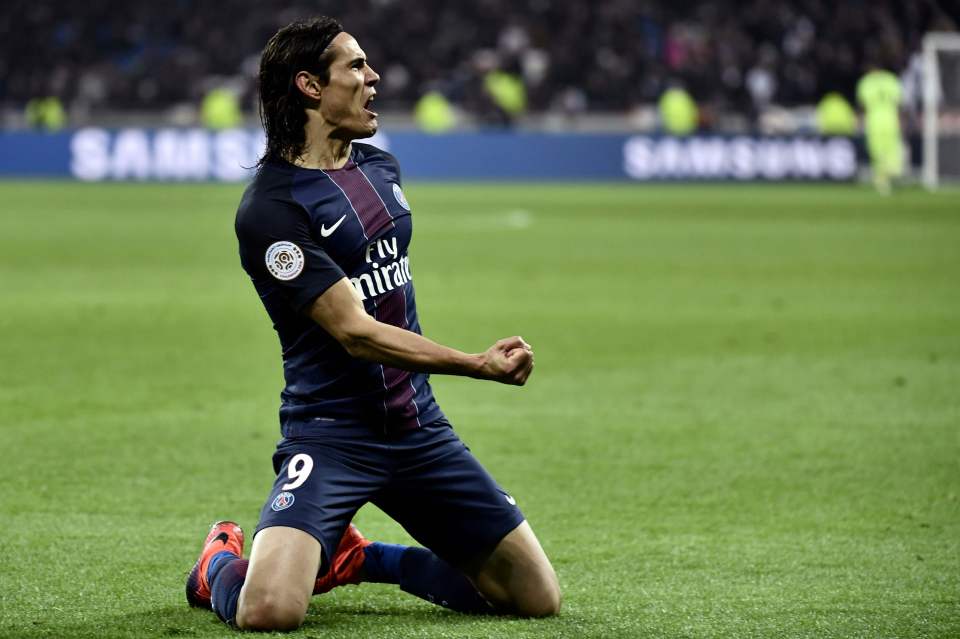 We all remember how much of a bad time Cavani had when Zlatan Ibrahimovic arrived at the Parc des Princes, even making the Uruguayan striker demand for a move out of the team because Ibrahimovic was being featured as a centre striker and he had to move to the flanks of the pitch, where he never looked comfortable and couldn’t find his rhythm, so pairing the two of them again would be a mistake.

Zlatan is reportedly looking to extend his stay at Manchester so that would make it very difficult for Cavani to make a move to Old Trafford in the foreseeable future, as he wouldn’t want to go through the same issue again elsewhere.

On top of that, even if Cavani has shown to be a proven goal scorer and a complete player, he’s about to turn 30 years of age while Manchester United is trying to develop a younger squad, so it wouldn’t make a lot of sense for them to sign yet another veteran striker.

Last but not least, the Red Devils have found a gem in Marcus Rashford, who looks more than ready to take the reins and the starting spot as the lone striker for Manchester United for many years to come, so instead of looking for aging players to take the spot, they should just ease his transition into the starting role while bringing a guy to back him up.