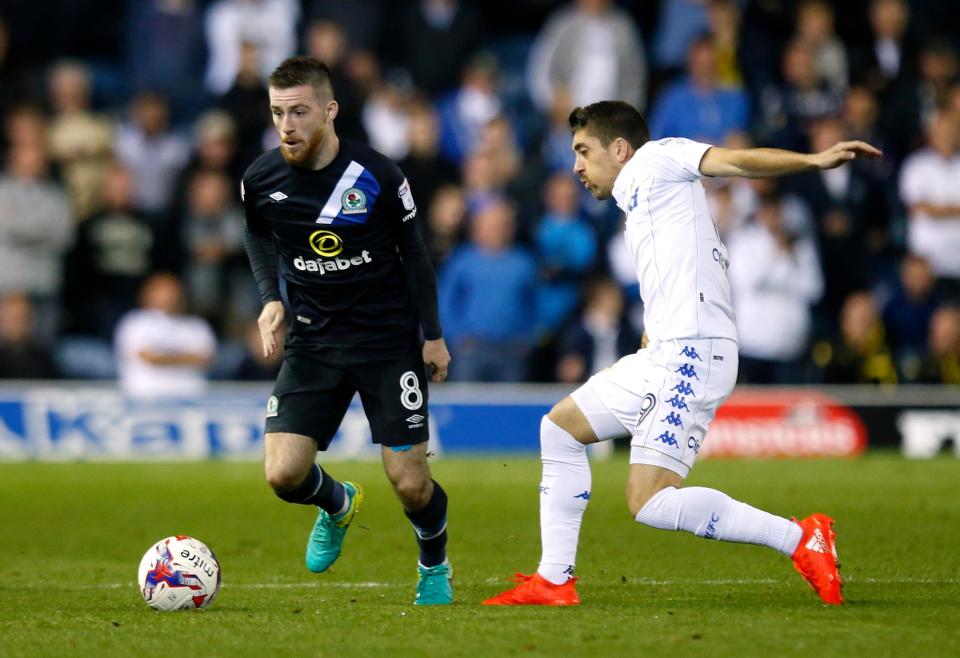 Dubliner Jack Byrne, an Irish under-21 international who has taken part in training sessions with his national side’s full team, has signed for Oldham Athletic on a two-and-a-half year deal. Byrne completed his permanent move from local rivals Wigan Athletic, with the 21-year-old having spent almost all of this season on loan at Boundary Park.

The former Manchester City youngster has confirmed that he pushed for this move and that he is delighted to have signed for the Latics permanently, a club that can offer him plenty of first-team opportunities at an age he feels it is vital to be playing regularly.

Wigan of course still possess plenty of options in the midfield areas with the likes of Sam Morsy, Nick Powell and Max Power each having played over 20 times in the league this season. But not everyone has the potential that Byrne does at this age, so should they have someone else in mind to take his place?

I’d say so, as they cannot simply rely on what they have and especially if they are planning for a season at a higher level. So, here we look at two young players Wigan may look to bring in as part of their midfield succession plan:

Liverpool born Ledson, 20, arrived from Everton back in 2016 but has improved immensely this season. Ledson has played 31 times already in all competitions this term, netting twice and scoring 2 goals in 26 League One appearances.

The midfield ace was representing England right until September 2016 and has done so at under-16, 17, 18, 19 and under-20 level, showing that he has supreme talent and a ton of potential. Buying Ledson now could prove to be quite an investment for Wigan who, like Sheffield United before them, may want to bulk up their squad with young, English speaking talent before having another crack at Championship level next season which they look almost certain to do.

Peterborough have quite a history when it comes to nurturing young talent and Leonardo Lopes could be the next one off the belt.

The midfielder has already played 24 times in the league this season for Posh and is improving nicely, though he still has a long way to go. So if Wigan complete their promotion back to the Championship he’d be an excellent young player to have in the team.