Paris Saint-Germain star Angel Di Maria has hinted of a move to FC Barcelona and has stated that he would love the opportunity to not only play for the Catalan giants but is also motivated to face old club Real Madrid.

In an interview with So Foot (a French magazine), he claimed,

“My relationship with Real Madrid ended, I completed my cycle there a long time ago. Honestly, I would have no problem playing for Barca — the contrary, in fact.”

He said so because he was upset by the letter Real Madrid sent when he failed to play the FIFA World Cup final, expressing the fact that they would not be responsible for any injuries to the player.

The £36m-rated Di Maria started his senior career at Rosario Central in 2005 after excelling in the youth system. Right after two years, he attracted Benfica, for whom he made over 35 appearances every season, finishing with 10 goals in 124 appearances. He was then purchased by Spanish giants Real Madrid and soon, he established his authority on the European stage through his excellent technique, agility and vision.

The Argentine made 190 appearances for the Galacticos in the course of four seasons and also chipped in with 36 goals. Next, Manchester United signed him in order to bolster their options as they chased the PL title. Unfortunately, he failed to fit into the system and was abandoned by the Red Devils. 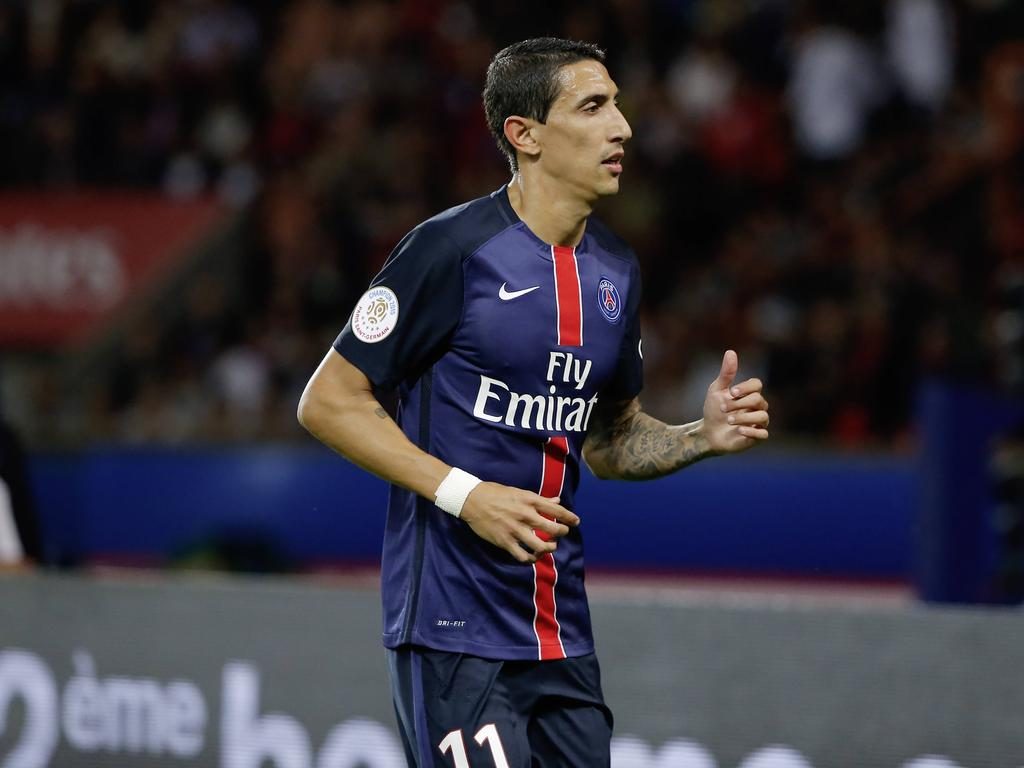 PSG then brought him to the French capital. This season, he already has 13 goals to his name and is flourishing along with the other wingers. For Argentina, Di Maria has won 92 caps and has netted 19 times, with his first appearance dating all the way back to 2008.

What Would He Add To Barcelona

He will simply combine pace with excellent technical abilities. Di Maria is an excellent dribbler, can shred defences for fun and accelerate incisively. He is a player with top class awareness and vision, and the aptness to pick early passes, involve maximum number of players going forward and finish the chances when required.

Also to add, the winger is one of the most polished set-piece takers; a dead ball specialist. He is known for his change of pace and agility. Most importantly, the 30-year-old will bring a world full of experience into the attacking setup.

Not really. Although he has blown the lid off and asked for a transfer, one must be aware of the fact that he is 30 years old. Barcelona already have the best in the world – Messi, Ousmane Dembele, Coutinho and Luis Suarez. So why would they need Angel Di Maria?

Even if they sign him to add some depth, the quality will certainly go down due to his age. Moving on, on a personal note, the flashy winger must end his career on a high and not in a place where his playing time will dry up. Even if Barca plan to deploy him in the midfield, he is sure to be low down the pecking order. Hence, this transfer isn’t beneficial.