According to the Mirror, Manchester United are confident that they can clinch the signing of Newcastle United midfielder Sean Longstaff this summer.

The fee quoted is around £25m for a player who made his Magpies debut in January this year and suddenly became one of the shining lights in the midfield (h/t Mirror). 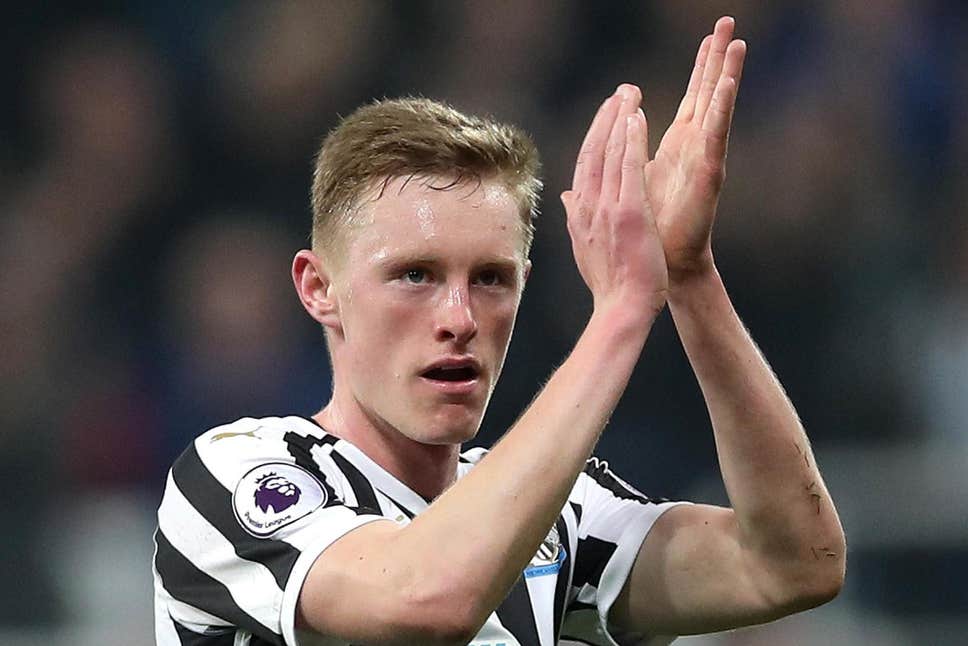 United manager Ole Gunnar Solskjaer wants to keep making additions to the squad after Daniel James’ signature. He has seen enough of Longstaff to be convinced that the young Englishman could be a player he can build his midfield around. (h/t Mirror)

The Red Devils, under the Norwegian, have stepped away from signing established players in favour of buying young players with potential and shaping them to represent Manchester United at the highest level. (h/t Mirror)

However, here’s why signing Longstaff wouldn’t really be beneficiary this summer and why they should wait for 12 more months:

Sean Longstaff burst into the Newcastle first-team midway through last season and played well until March 2, when he suffered a season-ending injury against West Ham.

While the young Englishman has shown great composure on the ball, defensive skills and spatial awareness while playing in central midfield, his first long-term injury has forced him to reset and start again, which should take some time.

Hence, it would be a deal done in a hurry if Manchester United really want to sign Longstaff this summer. The best scenario for them would be to let the player recover from his injury, play a full season for the Magpies, assess his performance levels and then go back for him in 12 months time.

Therefore, even though Solskjaer is convinced, signing the Englishman could be a bit of a risk this summer.