Turkish giants Galatasaray are pushing to include a ‘buy option’ in Henry Onyekuru’s loan deal, but Everton are demanding €25million, reports the Fanatik.

The report claims that there is no purchase option in Onyekuru’s contract and Everton are asking big money from the Turkish champions.

Since arriving at Goodison Park in 2017 from Eupen, he has not yet played a competitive fixture for the club. This is down to the 21-year-old’s failure to secure a work permit in sufficient time. As a result, Everton were forced to loan him to Galatasaray.

At Anderlecht, the young Nigerian made 28 appearances in all competitions, scoring just 10 goals. Considering his prolific form for Eupen, where he scored 30 times in 60 games, Onyekuru’s season at Anderlecht was underwhelming. 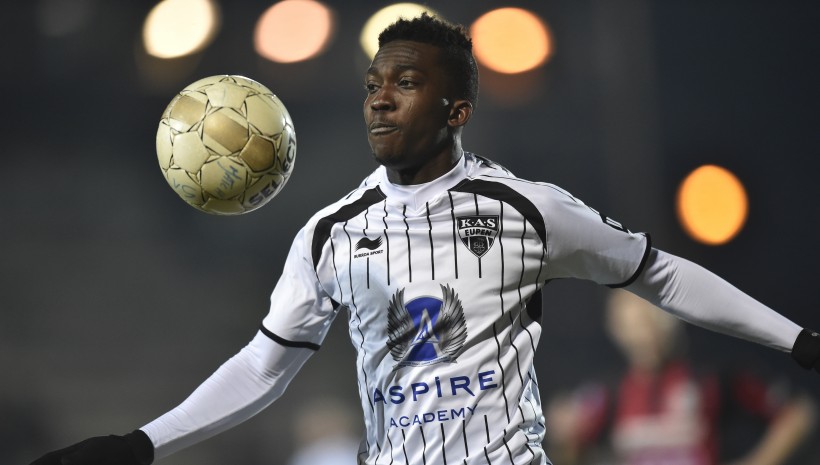 But now, he has the opportunity to right the wrong at Galatasaray and the Nigeria international has wasted no time in becoming a fan favourite at Turk Telekom Stadium. Onyekuru has made just two appearances for Galatasaray since his loan move from Everton, scoring the winner against Goztepe last weekend.

The early promise Onyekuru has shown may have prompted the Turkish club to ask Everton to include an option to buy clause, and it would be foolish if the Toffees agree to it.

Everton under Marco Silva have started the Premier League campaign on a good note, collecting five points from the first three games. Silva has been tasked with taking Everton back to the top and he didn’t shy away from breaking the bank earlier this summer to sign players.

The Toffees made a host of signings as the Portuguese manager strengthened his squad to challenge for a top-six spot. But with the attacking reinforcements coming in this summer, Onyekuru might have faced difficulties in breaking into the first-team. 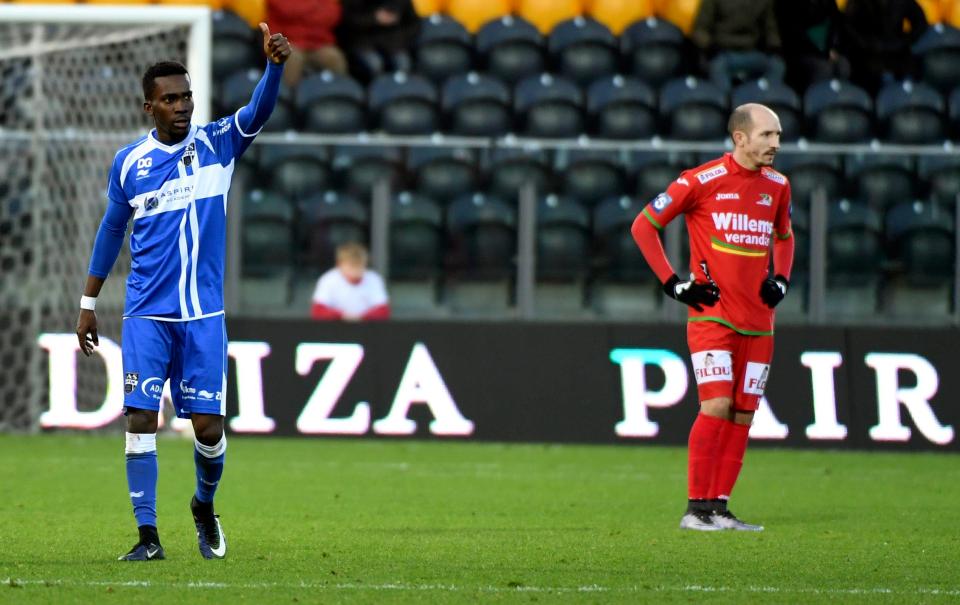 A loan spell with Galatasaray would help Onyekuru with the game time he needs to aid his development. Following a solid loan spell, Onyekuru should go back to Everton as a much more experienced player and fight for his place in the first-team.

Read more: A loan move for this talented Everton duo could be a win-win for all parties involved – agreed?

Keeping that in mind, it would be a big mistake by Everton to sell a talented player like Onyekuru, even though the player has not played a single competitive fixture for the club.