Sarri does not really require the services of Mattia Caldara

Chelsea have made a fast start under new manager Maurizio Sarri after winning all 4 of their opening games of the season. The Blues have looked confident going forward and well-drilled at the back.

Now that the international break has settled in, transfer speculation has begun its rounds. According to Dailymail, Sarri is interested in signing AC Milan defender Mattia Caldara when the transfer window opens in January.

The former Napoli manager has preferred Antonio Rudiger and David Luiz as his central defenders in the first few games of the season. The latter has received a new lease of life under the Italian coach, who seems to have instilled a sense of security in his back line. 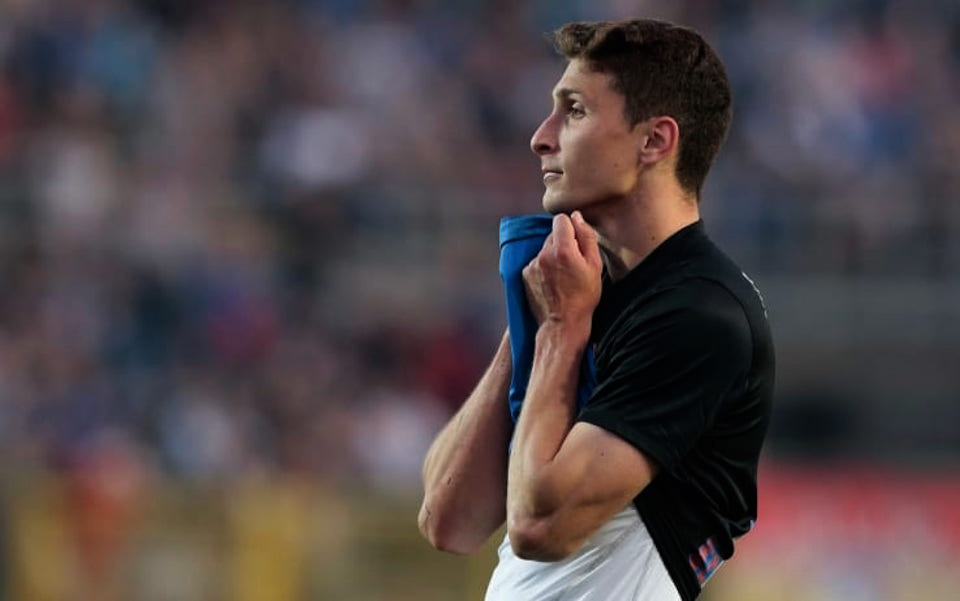 At this point, it would be in Chelsea’s best interests to not go for the Rossoneri defender. Caldara made the move to Milan this year and is yet to play a game for the Serie A side. Sarri possesses the likes of Gary Cahill, Andreas Christensen, Antonio Rudiger, David Luiz and Cesar Azpilicueta, who are all capable of playing as central defenders.

Caldara would definitely prove to be surplus to requirements should he arrive. Sarri could rather invest that money in other areas. The 24-year-old is also unproven at the highest level.

He is a talented defender and impressed on loan at Atalanta last season but hasn’t yet proven he is capable of flourishing in a top side. The Blues will also see Kurt Zouma return from his loan spell at Everton. 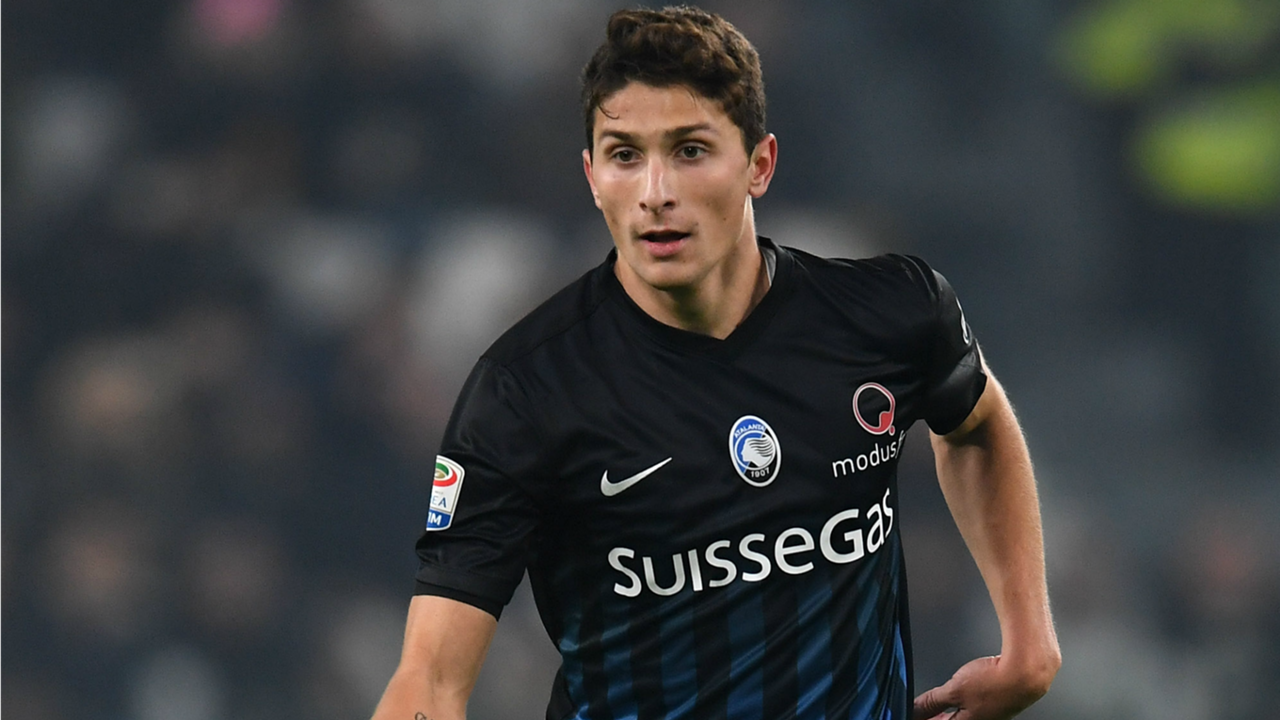 According to Daily Mail, Sarri is also interested in signing Caldara’s teammate Alessio Romagnoli. There is absolutely no need for Chelsea to strengthen their defence right now, with the current starting line-up looking very much settled.

Bringing in a new defender in the middle of the season is always a difficult process of transition for the manager and the player. The Blues should rather aim to spend the money elsewhere or choose to offload a defender or two when the window opens. At this stage, Sarri does not have to splash the cash on Mattia Caldara and Alessio Romagnoli.