According to reports in the Sun, Premier League club Newcastle United are eyeing up a January swoop for 24-year-old Italian centre-back Francesco Vicari. The Magpies have made the worst possible start to the season, failing to win a single league game so far.

It is being reported that manager Rafa Benitez is desperate to bolster his defence, so the club would bid for the Vicari this coming winter transfer window. (h/t Sky Sports)

The Italian has been a part of the national team’s U21 squad and is an experienced campaigner for his club SPAL.

Newcastle have managed to pick up only two points from seven games and are already out of the Carabao Cup. Despite signing Federico Fernandez and Fabian Schar to cover for the loss of Florian Lejeune, the Magpies are struggling to keep clean sheets.

However, in spite of that, they shouldn’t spend their money on Vacari and must look to invest elsewhere. Here’s why:

The Problem lies in the midfield

It is true that Newcastle have conceded 10 goals from seven league games, which is not good enough for a club looking to survive in the Premier League. But from another perspective, they have played four of the big six in the opening weeks.

Benitez’s men had to play Arsenal, Tottenham and Chelsea at home while they also travelled to face Manchester City. These are games where most teams are expected to lose or only draw. Hence, the fact that they conceded 10 goals in seven games doesn’t sound too bad.

Furthermore, the Magpies have conceded just two goals in three games against the other mid-table teams. Therefore, all is not lost in the defensive department. 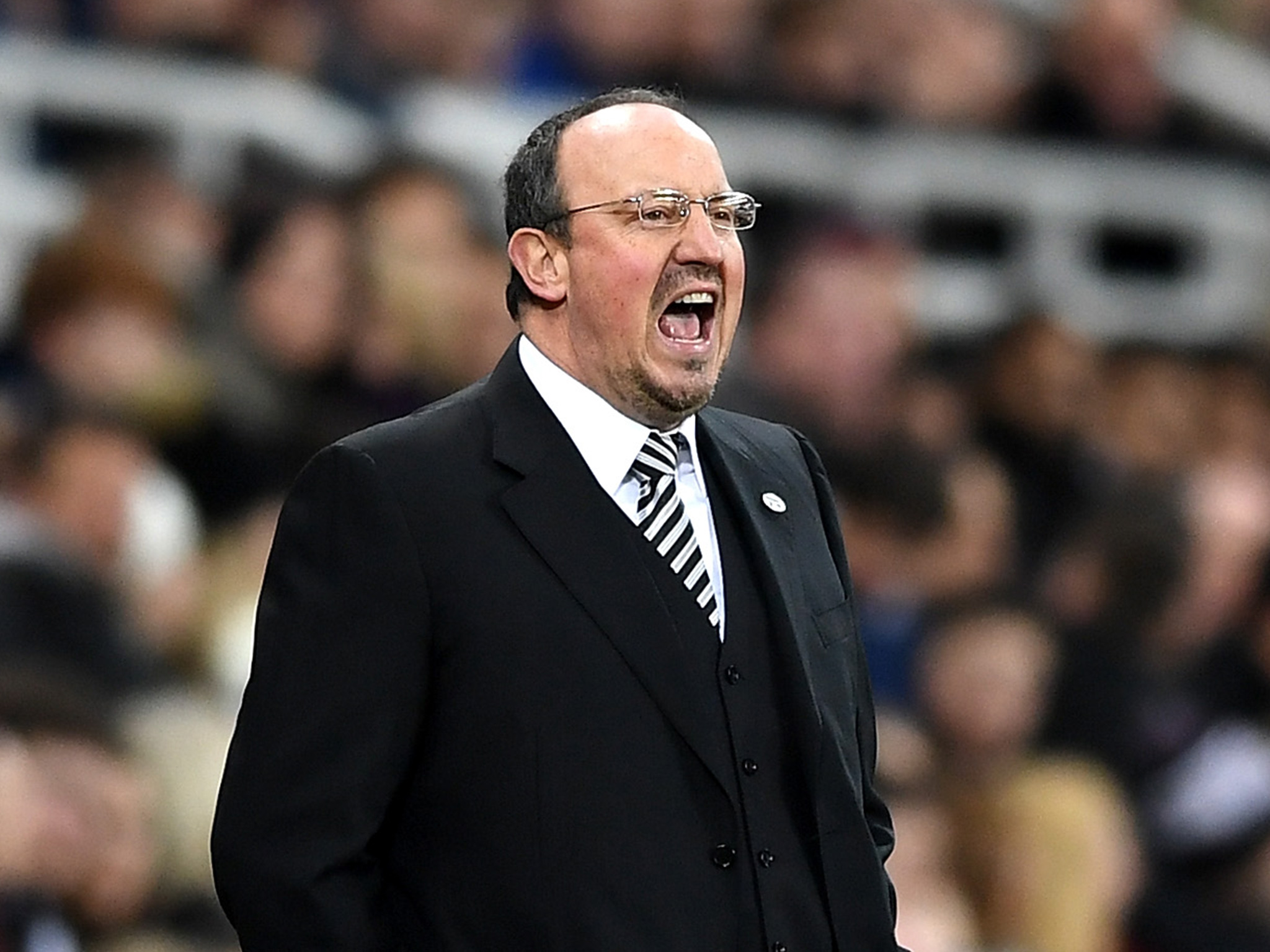 That being said, the main problem lies in the creative department. Newcastle are struggling to score goals or even create chances on a regular basis. They have scored just four goals so far, which have come in losing causes against the big teams.

Read More: 2 Creative wizards Newcastle could sign in January including this Championship ace with 4 goals and 3 assists

There is no doubt that Francesco Vicari is a quality defender who can improve most defensive lines. However, the need for Newcastle at this current point in time is a creative midfielder. It won’t make sense for them to spend money on another centre-back when they already have five good ones in the squad.