Tottenham Hotspur have a solid attacking lineup but in the absence Harry Kane and Son Heung-Min, they don’t have a third option to rely on.

Spurs are over-reliant on Kane in particular, meaning they need to sign someone who can take responsibility and produce good results. It sounds simple, except that they haven’t been able to find a quality player for that role and one thing is certain – Salomon Rondon is not a good choice.

While he would prove to be an upgrade on Fernando Llorente, Rondon is not on an even keel to both the other forwards. The Sun claims that Tottenham are harbouring an interest in the West Brom star but perhaps they should steer away from this one. 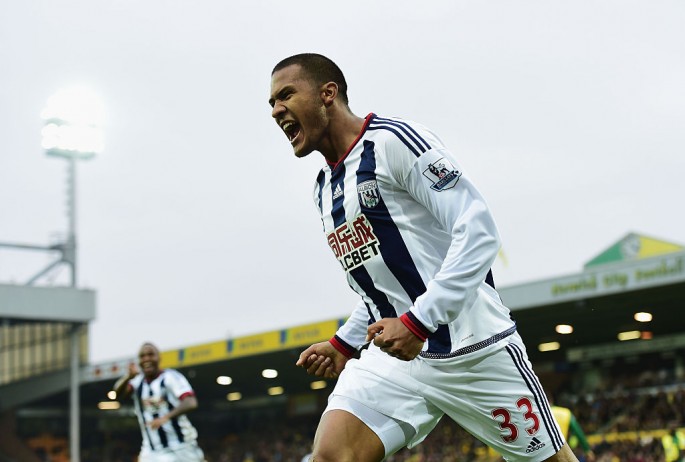 Rondon needs to move to a mid-table club if he wants to continue playing regular football. As far as clubs are concerned, it goes without saying that Tottenham are definitely an upgrade when compared to West Brom. However, the move would not be an upgrade for Rondon himself.

He will have to play understudy to Kane and perhaps even Son, despite being at the prime of his footballing years. Given the circumstances, this definitely isn’t a prospect should look forward to. 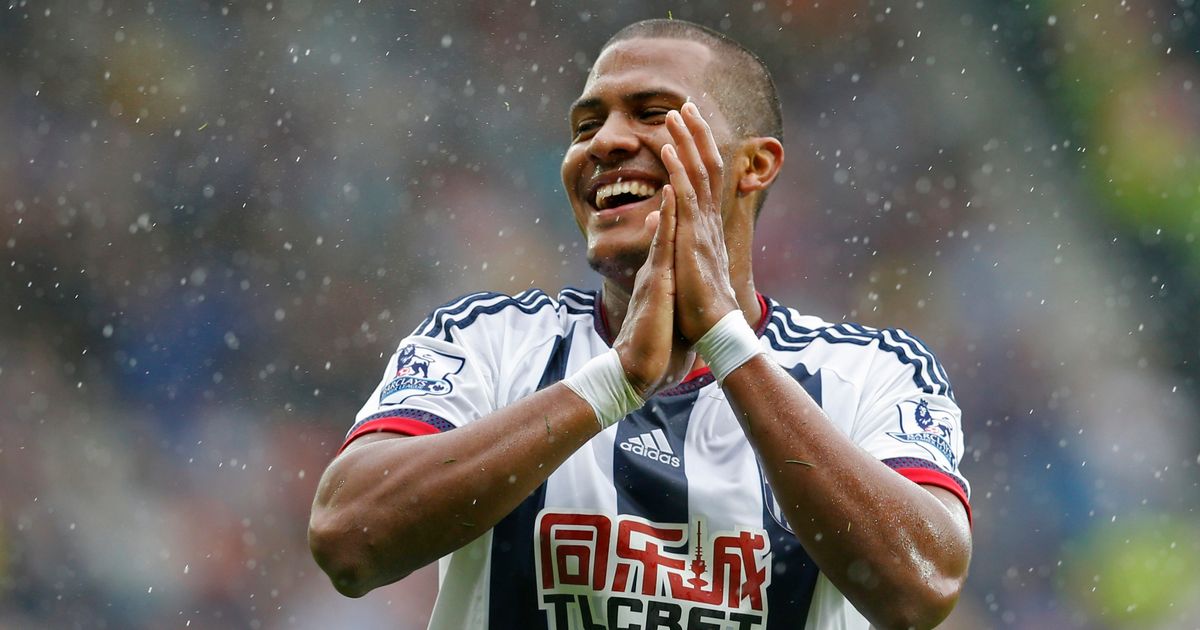 The report from The Sun has also credited West Ham United with an interest and Rondon will be better off with the Hammers. For now, the Venezuelan must prioritize joining a club where he can be the main man. After all, he is a player with great skills and excellent attacking qualities.

Moving to a club that makes the most of his skills will elevate the player’s profile and in doing so, Rondon will get to the next level. He is definitely not done with English football and for a player who has a point to prove following West Brom’s relegation, this is the best time for clubs to capitalize and get the best out of him.