According to reports, Tottenham Hotspur are interested in Barcelona left-back Jordi Alba, who has a £60m release clause in his contract, which expires in 2020.

Alba, who played a vital role in Barcelona’s title triumph last season, is currently on World Cup duty with Spain. He had an impressive 2017/18 campaign, having scored three goals and provided 12 assists in 48 appearances across all competitions.

The Spaniard has managed to establish himself as one of the best left-backs in the world. He is the first-choice left-back for both Barcelona and Spain which speaks volumes about the 29-year-old’s qualities. Alba is a dynamic, agile and a pacey full-back with superb crossing abilities. He is an aggressive defender filled with lots of vigour and stamina.

Alba, a Euro 2012 winner, is known for his dynamic and attacking exploits. He has actually succeeded in taking his game to the next level at Barcelona. Since moving to the Camp Nou from Valencia six years ago, Alba has won four La Liga titles, four Copa del Rey trophies and the Champions League in 2015. 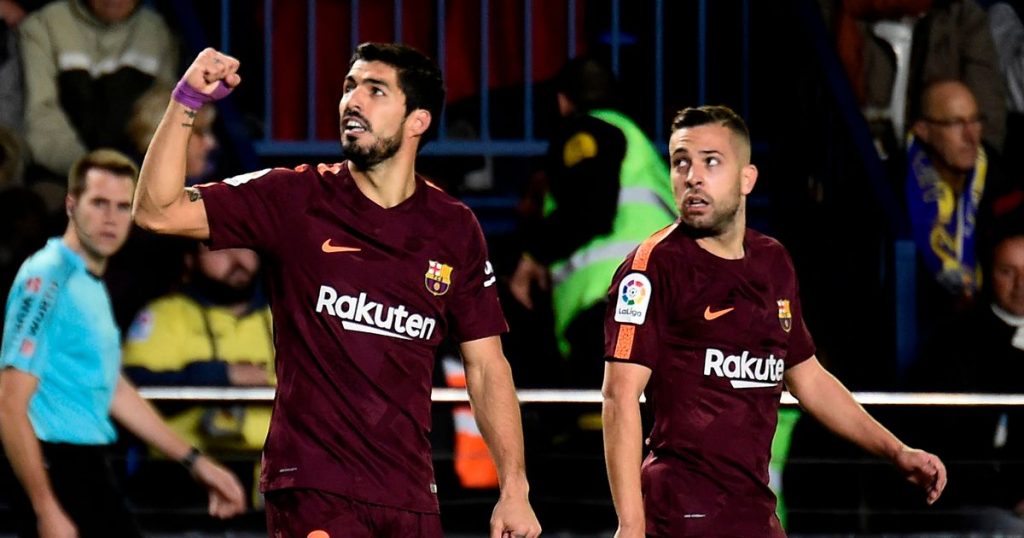 While Alba would be a stunning addition for Tottenham, Mauricio Pochettino must avoid splashing the cash on the left-back. Pochettino already has the likes of Ben Davies, Danny Rose, Kieran Trippier, Serge Aurier and Kyle Walker-Peters as his full-back options.

After enjoying a fantastic 2017/18 campaign, Davies has established himself as Spurs’ first-choice left-back and Rose, who was formerly no.1 at the position, has become his deputy, while Walker-Peters can also play in that position.

So it doesn’t make sense for Spurs to spend so much on Barcelona’s Alba. Instead, the money should be wisely used in improving other departments, especially in strengthening the midfield.

Alba is a vital player in Barcelona’s first team squad and there’s little chance that the Spanish champions would be looking to cash in on him this summer.

Moreover, the Spaniard has played down the speculation after being quizzed at a news conference at the World Cup, claiming “I’m very good at Barca”.

As things stand, Alba is happy at Barcelona and has a contract running until June 2020. Considering the array of full-back options he has at his disposal at White Hart Lane, Pochettino must avoid going for Alba.