£45million for Zaha could be a massive blunder

Questions have been raised over Tottenham Hotspur’s lack of transfer activity this summer. The Lilywhites have not made a single addition in the off-season.

During his time at the White Hart Lane, Pochettino has brought in a handful of players that have broken into the team. But the club are currently being linked with Crystal Palace winger Wilfried Zaha. Tottenham are reportedly interested in signing the Ivory Coast international, who was sensational for the Eagles last season.

Zaha is one of the most crucial members of Roy Hodgson’s squad and became a peripheral figure under the former England manager last season. The former Manchester United winger made a total of 29 appearances in the league, scoring 9 goals and providing 3 assists. He is generally deployed a winger but Zaha flourished in his newfound striker’s role under Hodgson last season.

The 25-year-old failed to live up to expectations after moving to Old Trafford but has quashed his critics since making the move to Selhurst Park. His impressive performances have seen a number of clubs paying close attention to the player.

Reports suggest that Spurs are aiming to complete a cut-price £45million deal for the player. Speculation had cooled off after the Eagles slapped a £70million price tag on the player, but Tottenham are now ready to go back in for the player.

Zaha is certainly a bright prospect and a brilliant footballer, but Spurs already possess a number of players in those attacking positions. There’s no way Zaha will take up a striker’s role. It would be hilarious if that’s what the Ivorian expects, given that Spurs arguably possess the best striker in the league – Harry Kane. Fernando Llorente has barely seen any pitch time with Kane around and there’s not a lot more Zaha can expect. 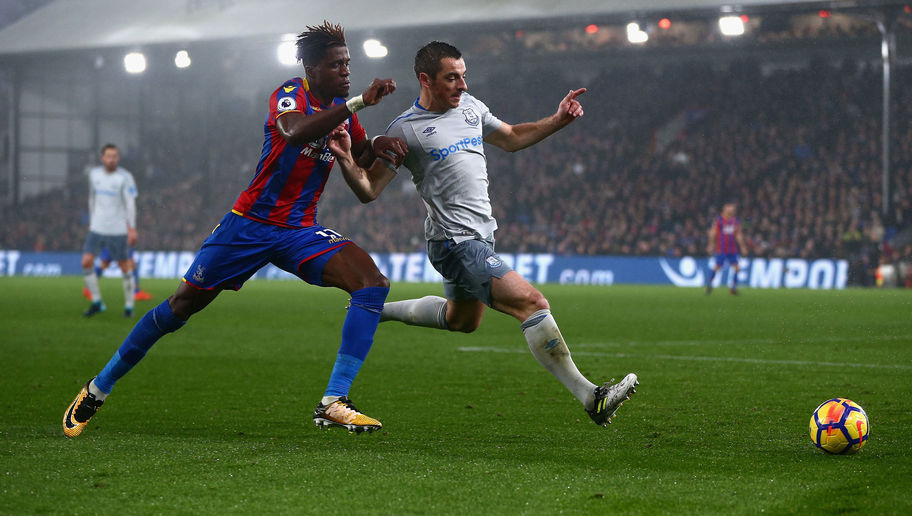 When it comes to occupying a role behind the striker, Pochettino has Dele Alli and Christian Eriksen to fill those shoes. Lamela, Moura and Heung Min-Son can be fielded on the flanks. Unless the Argentine manager decides to drop or offload one of the above mentioned players, it would be hard to see the Palace winger flourish in this team.

Read more: Kane? Lukaku? Salah? – Who could win the Premier League Golden Boot for the 2018/19 season

If a club are going to spend £45million on a player, they have to play him week in and week out. Given Tottenham’s financial situation, it would be a massive loss for them to sign Wilfried Zaha when all he is going to be doing is competing for a role from the bench.