It is a cliche that if a transfer target does not reach it’s desired destination due to monetary issues, the club goes for it again knowing that the player would surely move on next time.

This exactly was and has been the situation between Manchester City and Riyad Mahrez. The English champions had already bid for the Algerian in the January transfer window, only to know that Leicester City wanted a “crazy” price of £95m.

However, that bid from the Citizens did unsettle the player to a larger extent as Mahrez was very keen to play for the potential Champions-elect. There was an added option of playing under a manager like Pep Guardiola, which almost every player likes.

However, if we take a look at this deal in hindsight, it might just be the one which City could avoid and spend the spend money elsewhere. Reports now claim that City are close to sealing a £75m deal for the star attacker but it’s a signing that Pep would be better off avoiding as that amount could buy him a lot of other players to strengthen the positions that are weak.

Hence, rather than spending big in the forward which is already phenomenal, the manager could do with avoiding that and looking to concentrate on strengthening the midfield and the defence. If and when Sergio Aguero leaves, City would need a striker to replace the Argentine.

Mahrez either plays on the wings or as a No.10, where Bernardo Silva, Leroy Sane and Raheem Sterling are already fighting for places. So, he’d not be able to replace the possible void left by Aguero.

In addition, the cost of the deal should be considered too. £75m for Mahrez looks a bit too much, to be honest.

For City, this deal can only increase their already strong bench in the attack. Question is whether it’d improve the first-team performance (which is already very high) in the top-level cup and league games. The answer is a sad ‘NO’. 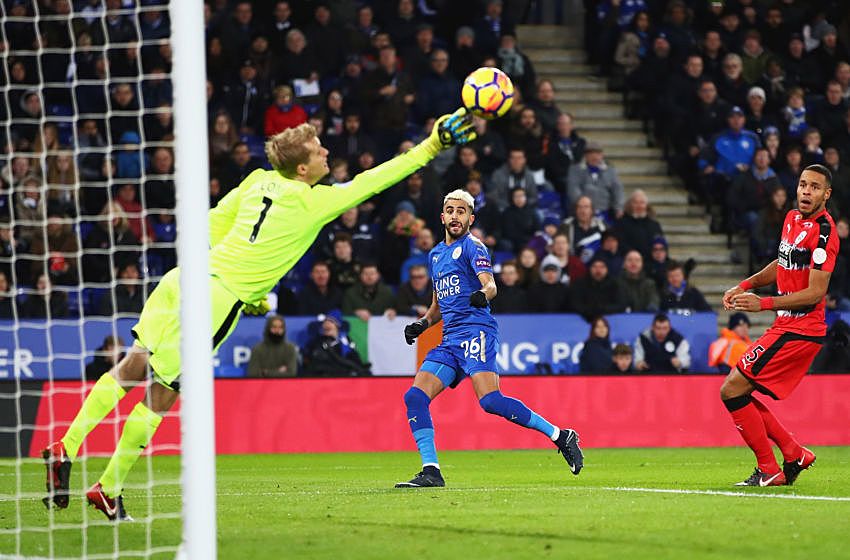 Well, if logic is to be taken into account, City won’t complete the deal for Mahrez unless something drastic happens to one of their main attackers in the World Cup. Man City would be better off avoiding Mahrez.

Guardiola still has other areas to cover before he can look to further reinforce an already talented front line. Therefore, for now, Mahrez to Manchester City for big money would be like square pegs in round holes.