Why Pellegrini should avoid signing Yaya Toure for West Ham

West Ham United are looking scarily strong since the arrival of Manuel Pellegrini. The former Manchester City coach is one of the most esteemed and renowned managers around Europe. The London Stadium can expect to witness some eye-catching football next season. High-octane attacking football is Pellegrini’s style and that’s exactly what the Hammers faithful love.

The manager has already signed a number of high-profile players for the club. West Ham also completed the signing of Borussia Dortmund winger Andriy Yarmolenko yesterday for a reported fee of around £17.5million. Pellegrini seems to be getting everything he wants at the moment.

The club have now been linked with former Manchester City icon Yaya Toure, who left the club in controversial fashion at the end of last season. The Ivory Coast midfielder stunningly came out to claim that Pep Guardiola is racist and has issues with fielding African players. Ironically enough, Guardiola has just completed the signing of Riyad Mahrez.

West Ham are pondering as to whether they should bring Yaya Toure to the London stadium. A move to the London stadium would see the Ivorian reunite with Manuel Pellegrini, as the pair previously worked together during their time at Manchester City. Under Pellegrini, Yaya Toure turned into one of the best central midfielders in the world. He was playing at the peak of his powers with the Chilean at the helm.

Toure is now 35 years old. He’s not exactly the player he once was and his legs probably won’t offer the same energy. It would be hard to see him work effectively in the Hammers’ setup. West Ham are rebuilding under Manuel Pellegrini and though the move seems like a smart one, it could prove to be a liability in the future.

Toure was only able to muster a total of 10 appearances in the league last season, providing 2 assists. It’s still very hard to guess as to whether it was because Guardiola chose to bench the player because of his origin or purely because he didn’t fit the system. But at the age of 35, there’s only a certain level of performance you can expect from Toure. 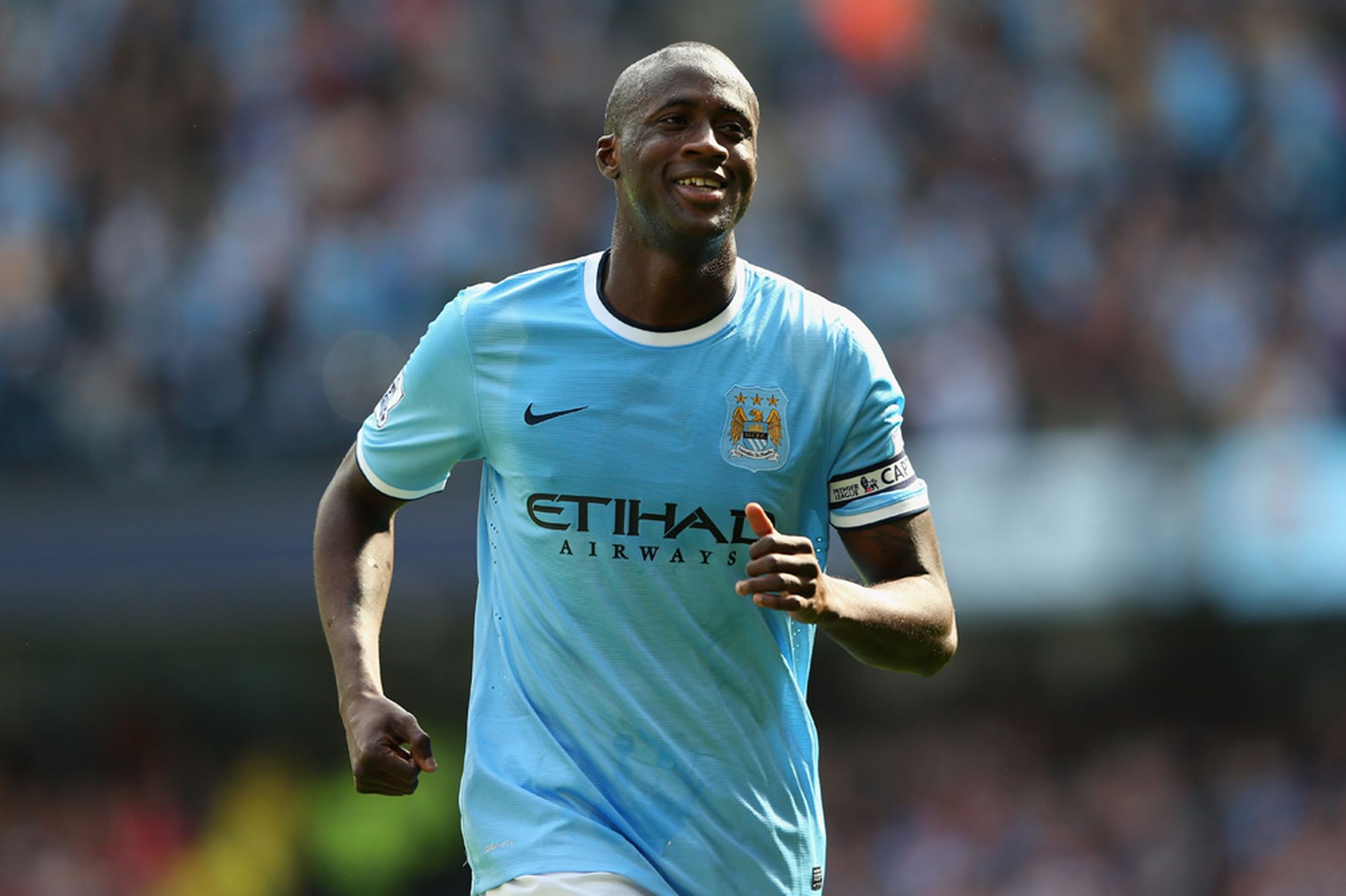 Toure has surely got the experience and the wisdom in the game. He has been one of the most consistent midfielders in the Premier League over the last couple of years but his ripe age will restrict his game and eventually affect his performances.

Playing in the middle of the park, a midfielder is going to need all the energy he can offer. West Ham have already acquired Jack Wilshere from Arsenal, so a move for Yaya Toure doesn’t really seem like the best option.