Why Manchester United Would Be Better Off Without Cristiano Ronaldo

Real Madrid are not doing well this season as they are currently in 4th position on the La Liga standings. There are definitely going to be wholesale changes made at Los Blancos during the summer and one of those could include the club parting ways with Cristiano  Ronaldo, who has been a key figure since arriving at the Santiago Bernabeu in 2009 from Manchester United.

Ronaldo has been below par this season as he has so far only scored 18 goals from 25 matches in all competitions (not a great return for a player of his price and calibre). At 33, this year, it now appears to be quite clear that he is a player who is on the decline.

Despite his declining performances, Ronaldo still appears to be as eager as ever to play at the highest level and is said to be keen leave Madrid as he is unhappy about the way he is being treated by the club.

One of the clubs that has been linked with the £365,000-a-week Ronaldo should he leave Madrid is Manchester United. For many United fans, a reunion with Ronaldo would be heartwarming, considering that he was one of the most influential players to have donned the jersey of the Red Devils in this century. 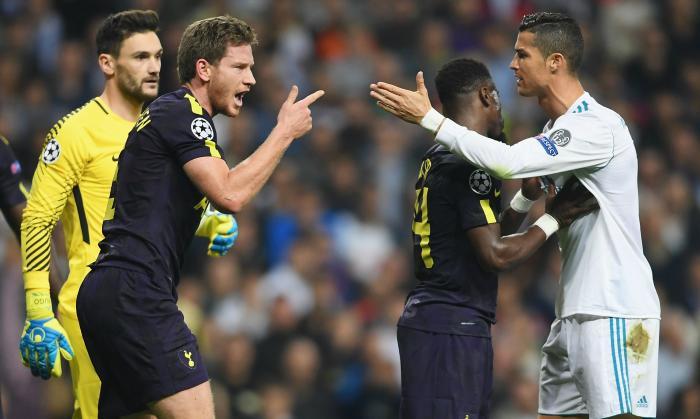 However, his eagerness to always dominate the headlines and be the most influential player within the team could have a negative impact on the team chemistry at United and could impact stars such as Romelu Lukaku, Paul Pogba, Jesse Lingard and even Alexis Sanchez.

Due to his star status, United will also likely have to fork out a huge sum of money to pay the salary of a player who is clearly in decline. They could rather invest the money in an up and coming talent. In addition to this, Ronaldo also has a fractured relationship with United manager Jose Mourinho and this is yet another thing which could impact the team chemistry at United should he join.

The last public image of Mourinho and Ronaldo together at Real Madrid is one where the pair deliberately avoided eye-contact during the last home game of the 2012-13 season as their relationship had by then been poisoned, following months of ill-feelings towards each other. 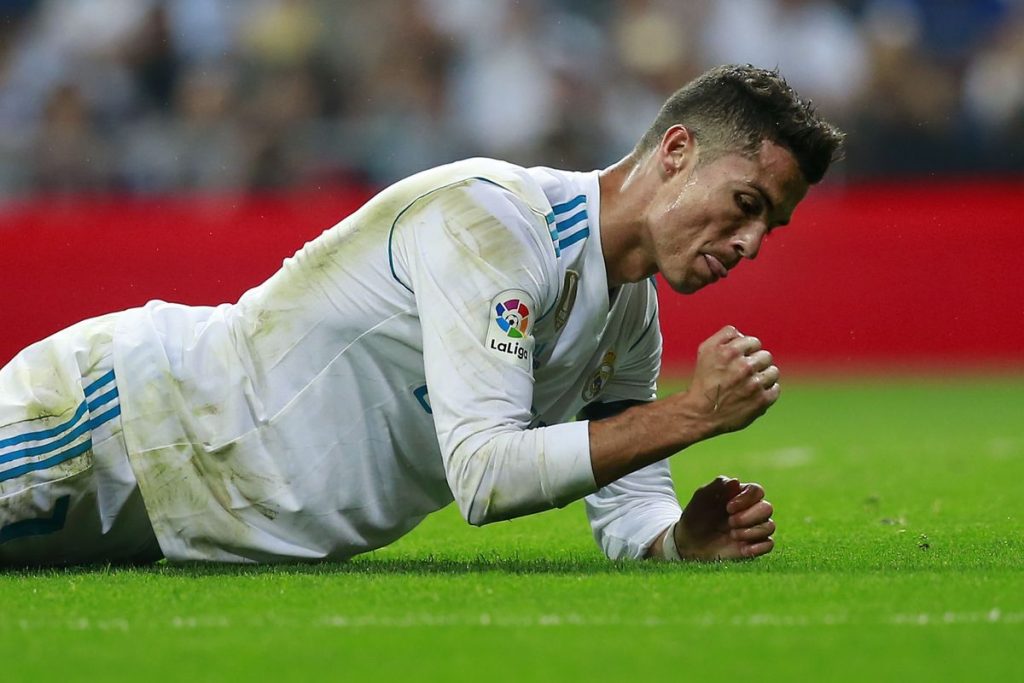 The first signs of tensions between the two were shown during Mourinho’s first season in charge of Madrid during a Champions League semi-final against Barcelona when his tactics made Ronaldo unhappy.

Following the game, Ronaldo said: “I don’t like to play that way, but I have to adapt to what the team asks from me.”

He was dropped for the next league game. With Alexis Sanchez now a Manchester United player, wearing the No.7 jersey, a move for Ronaldo seems unlikely and unnecessary, to say the least.