Why Liverpool must avoid signing Jack Grealish at all costs

Jurgen Klopp’s Liverpool have emerged as an admirable European force as they made it to the Champions League final last season. Although they lost  3-1 to Real Madrid in Kiev, the charismatic German manager has successfully managed to restore the lost charm at Anfield. But Liverpool need to strengthen their squad in the summer if they want to compete on all fronts next season.

And according to reports, the Merseyside giants are in pole position to land Aston Villa prodigy Jack Grealish, who is valued at around £40m. Tottenham Hotspur were the frontrunners to acquire the prized asset but Spurs are not willing to pay more than £20m for him.

Although Grealish is under contract at Villa until 2020, the Villains are open to the idea of selling him as they need to raise funds after failing to earn promotion back to the Premier League last season.

Lyon star Nabil Fekir’s transfer to Liverpool hit rough waters after the Reds expressed their concerns over his old knee injury. Although there is a possibility of Liverpool reigniting their interest in the Frenchman after the World Cup, the Reds are also monitoring other options simultaneously.

And it is believed that Liverpool are looking at the prospect of signing Grealish. But paying £40m for the 22-year-old, who is yet to make his mark in the Premier League, is a huge gamble, especially as other proven players are available for a similar fee. 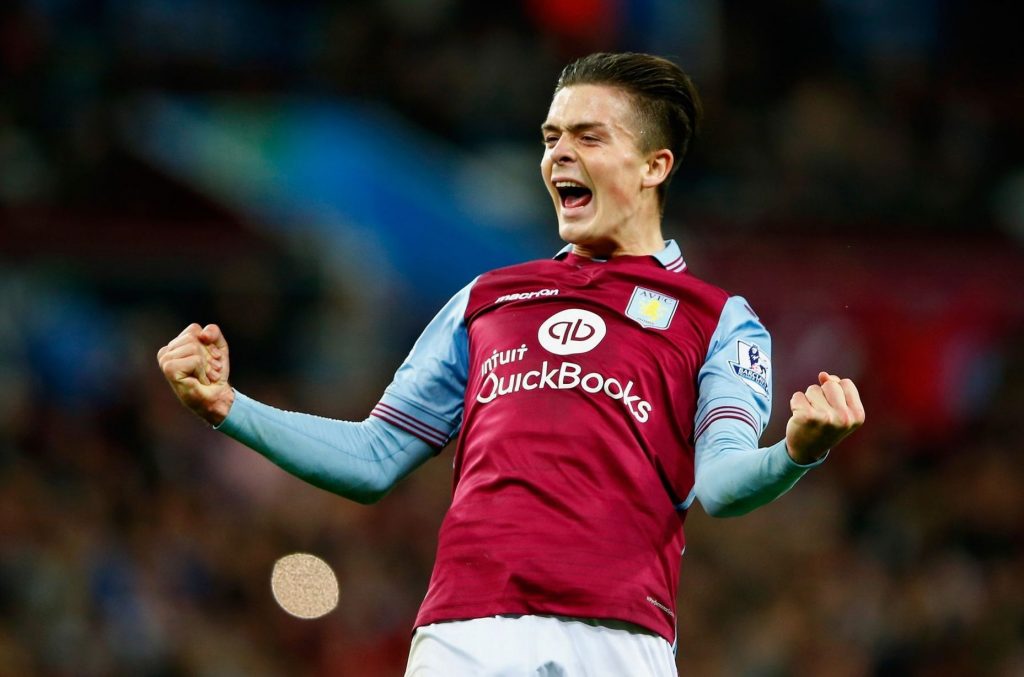 Grealish is one of the brightest prospects of English football. He excelled under Steve Bruce’s guidance at Aston Villa. But just 3 goals and 6 assists in 30 Championship outings last season suggest that there’s still a lot of work to be done if he wishes to become a key player for a club of Liverpool’s stature.

Grealish is a versatile player as he can play both as an attacking midfielder or out wide. But Liverpool must avoid signing him for £40m and should look elsewhere for reinforcements.

Besides Liverpool and Tottenham, Chelsea, Everton and Leicester City have also been credited with showing interest in Grealish, who has thus far made just 34 appearances in the Premier League, scoring once and providing an assist.