Why Liverpool shouldn’t let go of Nathaniel Clyne amidst interest

According to a report in BBC Football, Cardiff City manager Neil Warnock has confirmed his club’s interest in signing Liverpool right-back Nathaniel Clyne. The 27-year-old has fallen down the pecking order at Anfield, with Trent Alexander-Arnold and possibly Joe Gomez taking turns to play that role.

Warnock has worked with Clyne before, at Crystal Palace. The former gave the latter his debut in 2008. The right-back then moved to Southampton in 2012, before making a big switch to Liverpool in the summer of 2015 for a £12.5m fee.

As per the report, the Cardiff boss would look recruit the player on a loan deal for the rest of this season. That means the Welsh club are looking for a short-term solution rather than looking at the bigger picture.

In any case, here’s why Liverpool shouldn’t let go of Clyne next month: 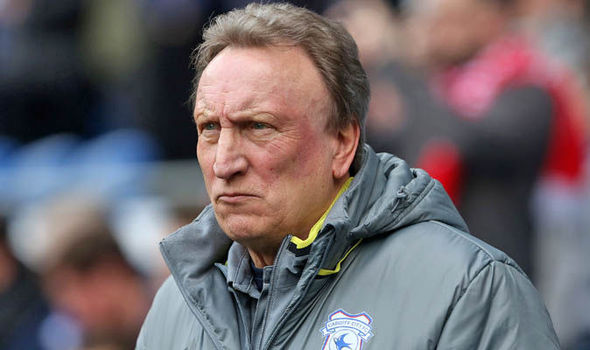 Liverpool have made a record-breaking start to the league and sit on top of the table, one point ahead of Manchester City. However, the injury issues have mounted in quick succession for Jurgen Klopp’s men. Inside a week, they lost Joe Gomez, Joel Matip and Trent Alexander-Arnold during a frantic festive period, where games come thick and fast.

Hence, the Reds are without the first-choice (Arnold) and second-choice (Gomez) right-backs for a while, the former being out for a couple of weeks. So as we saw in the Liverpool-Manchester United game, Nathaniel Clyne got an opportunity to play a Premier League game after seven months.

To be fair to the player, he did exceptionally well in a high-intensity game where the stakes were beyond any roof. With games coming quickly during the Christmas period, it looks like the 27-year-old will continue playing at right-back until Alexander-Arnold is back.

Therefore, it is clear from the performance on Sunday that Liverpool have an adequate backup right-back who can deputise whenever required.

So they cannot let him go midway through the season just because there are a lot of games to go with European engagements and FA Cup around the corner. The first-choice right-back may need some rest in the future as well.

Everything is pointing towards Clyne making a resurgent comeback into the Reds team after that display against United under the circumstances. Klopp would want his full squad to stay together and fight for the big prizes this season. A loan move to a relegation-fighting team (with all due respect) won’t really help the progress of the 27-year-old either.