According to reports, Manchester United are set to begin talks with AS Monaco over the transfer of right-back Djibril Sidibe.

Sidibe, who has been called up by France boss Didier Deschamps for the World Cup, joined Monaco from Lille in 2016 for £13m. The Frenchman has four years left on his contract but Jose Mourinho wants to improve his defence and has set his eyes on him.

Antonio Valencia, who joined United from Wigan as a winger, has been converted completely into a right-back.

The Ecuadorian has been one of the reliable and most consistent players in the last couple of seasons under Mourinho. While Valencia will turn 33 in August, the United manager appears to be unhappy with other options at the full-back position.

Daley Blind and Matteo Darmian played a bit-part role this season, while Luke Shaw has been singled out on a number of occasions by Mourinho. To put things in a simple way, none of the three full-backs has a future at Old Trafford. 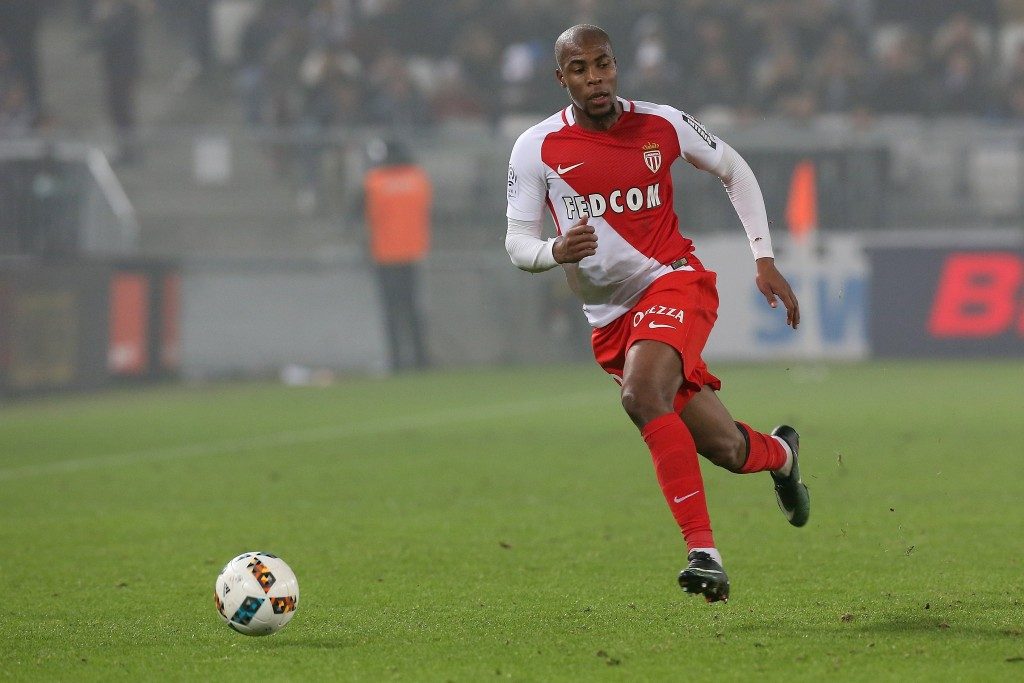 This could have left Mourinho in getting an heir to the ageing Valencia with Sidibe attracting United’s interest.

Sidibe has been in excellent form over the last two seasons, playing for AS Monaco in France. The fast and attacking right-back is playing at the peak of his powers but it won’t be easy to usurp Valencia at United.

At 32, Valencia is still going strong and has made the right-back position his own. He is defensively solid and attacking wise decent, which makes him an undisputed choice at right-back. Mourinho trusts Valencia and vice-versa but given the Ecuadorian’s age, he needs to be replaced soon.

Of course, Sidibe is an option but his addition won’t see him directly walk into United’s starting XI. At a time when modern full-backs are expected to be sharp at both attacking and defending, Sidibe lacks the defensive discipline at times. 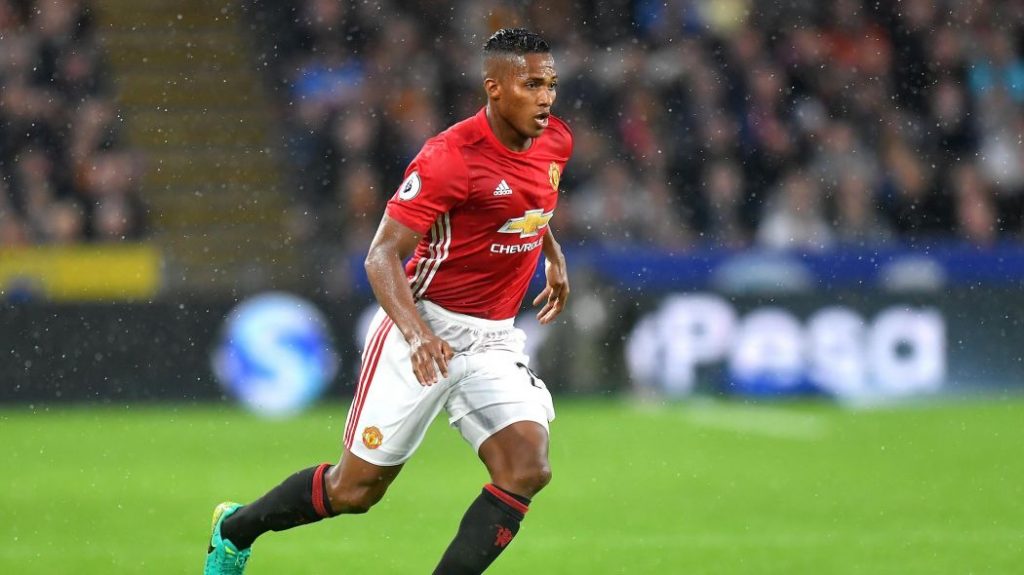 Being an adventurous right-back, he often gets caught out of position and is prone to reckless challenges, which see him pick up unnecessary bookings.

Also with Valencia still going strong at 32, Sidibe, even if he decides to join United, will not immediately replace the former Wigan man.

Last year, Sidibe explained why he doesn’t want to move to a bigger club as he doesn’t wish to warm the benches but rather enjoy playing regularly. This clearly rules the Frenchman out for United.

While many would argue Sidibe fits the bill at United, Mourinho should give Darmian another shot. Although Darmian is far from the player that Mourinho likes, no one must forget the way the Italian started his Old Trafford career under then manager Louis van Gaal.

Keeping that in mind, Mourinho must not invest in Sidibe and continue with Valencia and Darmian, at least for the next season.