Why Manchester City Must Avoid Signing Eden Hazard At All Costs

Manchester City are reportedly interested in a sensational move for Chelsea talisman Eden Hazard. With deadline day coming up, most clubs are scrambling to make last-minute signings but City are understood to be lining up a summer move already. Antonio Conte might risk losing his key attacker once the season comes to an end as City are set to tempt him with a mega offer to bring him to the Etihad Stadium.

However, they will face competition from reigning European champions Real Madrid and at present, an offer of £150million is believed to be on the table. Pep Guardiola is keen on acquiring the Belgian’s signature to ensure they maintain their scintillating attack force beyond the season.

The Sky Blues have been a force to reckon with throughout the season and were even close to remaining unbeaten all season but Liverpool doused their plans of doing so. That said, they are still in the reckoning for winning the Premier League trophy. While all that might be well and good, do they really need to sign Hazard?

Straight off the bat, Guardiola’s men are renowned for their spectacular front line. The likes of Gabriel Jesus, Sergio Aguero, Raheem Sterling, Leroy Sane, Kevin De Bruyne and David Silva have all been in incredible form. They are solid, creative and consistent, and that has reflected in all of City’s goalscoring exploits this term. With so many quality players vying for a starting place, it does not make sense to bring Hazard into the mix. 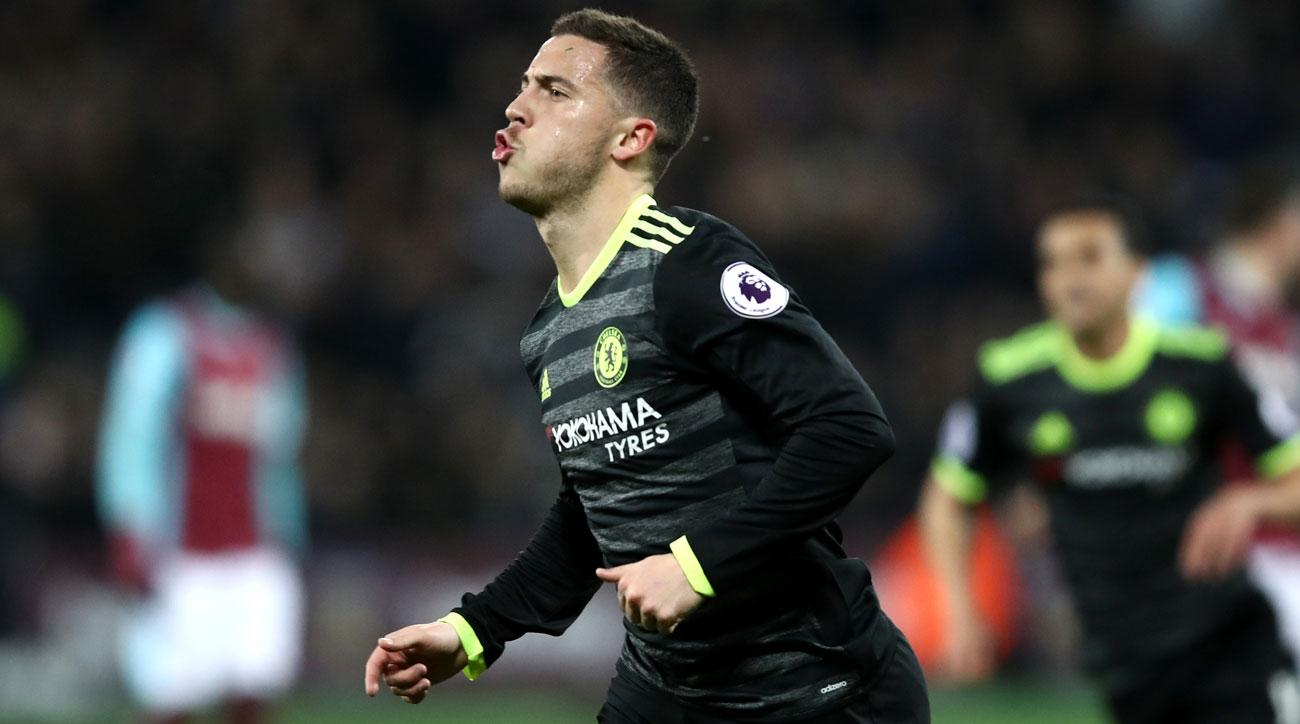 Moreover, there is very little reason to suggest that the 27-year-old would be willing to leave everything he has worked for at Stamford Bridge to join a club where a starting spot may not be guaranteed for him. That said, he is yet to agree to a new contract with the London-based club and once the season ends, he will have just two years left on his existing deal.

If Chelsea are to fend off potential attention, they need to tie him down to a new contract but it remains to be seen if they succeed in doing so. Also, Hazard has been a key figure for Chelsea ever since he joined the club and the player is unlikely to join a rival.

This season, he has contributed 11 goals and 4 assists so far and his performances on the field have been quite impressive like always. He is undoubtedly an exceptional talent but the potential deal does not make sense for Hazard or City. He could boost their squad depth but given the quality of Guardiola’s existing players, even that seems unnecessary.