Why Rangers must not consider re-signing Lewis Macleod this summer

Brentford midfielder Lewis Macleod admits that he wants a return to Rangers in the future. Rangers lost a host of players after their dissolution in 2012, including homegrown talents such as Allan McGregor, John Fleck, and Jamie Ness, that severely hampered the club’s growth in the last few years.

Just as the Gers were getting back on track, they lost another youth product in Lewis Macleod, who signed for Brentford in 2015.

Since signing for the Bees, the 24-year-old has endured a torrid time with injuries that have limited him to just 27 appearances in his three-and-a-half years. But Macleod has finally found some rhythm this season, playing in all three league games and scoring in the opening day win over Rotherham.

He also impressed in last weekend’s 2-0 win over Sheffield Wednesday in the Championship. Now that Macleod is back to full fitness, should Rangers make a move for him this summer?

Steven Gerrard is currently in charge of Rangers and the Scottish giants have made a steady start to the new campaign. Gerrard has done very well so far in shaping his squad as he bids to mount a title challenge in Scotland. 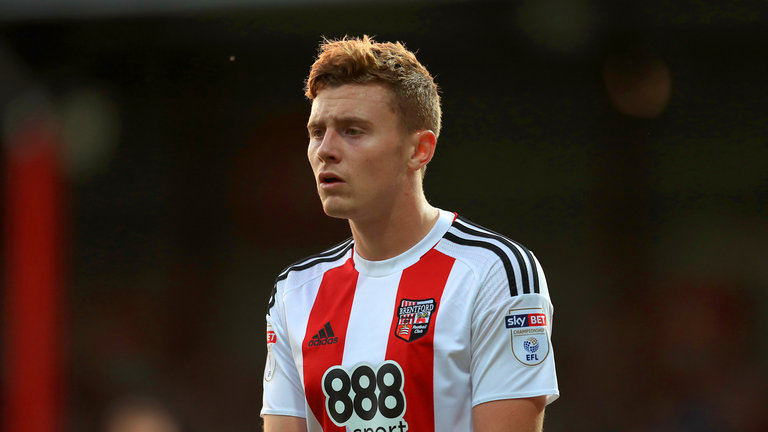 Meanwhile, the Gers also allowed Josh Windass to leave the club and join Wigan Athletic, but if Gerrard is thinking of bringing in another attacking midfielder to fill the void, then he must not consider Lewis Macleod.

Macleod, a boyhood Rangers fan, never really wanted to leave when the club was in a complete mess, with financial problems afflicting some critical decision making. So it is clear that he would love to return.

But given Macleod’s injury troubles at Griffin Park since making his move, it is tough to think of a move back to Ibrox. In England, the Scottish midfielder has endured an injury hell and has made just 27 first-team appearances in almost four-and-a-half years. 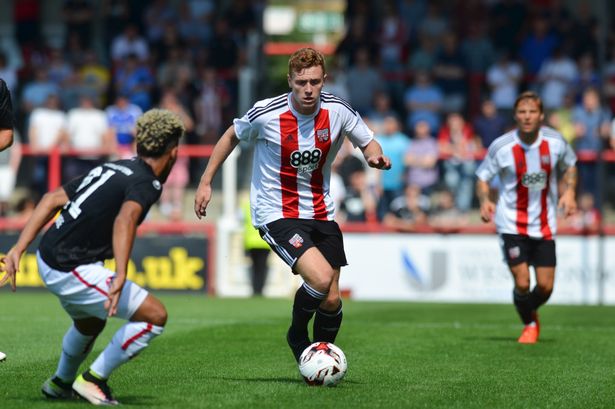 However, Macleod has attained full fitness and has made a strong start to the new season, he must focus on proving his fitness to play regularly under manager Dean Smith.

The prospect of Rangers signing him this summer looks very bleak, but if Macleod can play regularly for Brentford this season and keep himself free from injuries, it could certainly open the door for an Ibrox return in the near future. But for now, Gerrard must avoid spending money on re-signing Macleod.